You really don't understand how bad the energy crisis could get in Europe this year
Fortune via Yahoo ^ | September 25th, 2022 | Tristan Bove

An energy crisis the likes of which hasn't been seen in decades is unfolding around the world.

The Russian invasion of Ukraine in February of this year created a ripple effect in global markets. Western nations that once relied on energy supplies from Russia—the world’s second largest natural gas producer and third largest petroleum producer—condemned the invasion by refusing to buy Russian energy, or were cut off by President Vladimir Putin.

Nowhere is this crisis more pronounced and more dangerous than in Europe, where a long-standing gambit on cheap Russian gas has backfired. At the onset of the war, the European Union’s 27 member nations relied on Russia for 40% of their natural gas—the second most common energy source in Europe behind petroleum oil.

But now, with Russian supplies limited, the benchmark price of natural gas in Europe has more than doubled over the past year, and both consumers and corporations are getting hit hard.

Electricity bills have already tripled in many places. Some coffee shops and restaurants have seen monthly bills rise from €2,000 a year ago to €7,000 now, and major industries have started furloughing workers and cutting back on expenses due to high electrical bills. The situation is so dire that governments that previously renounced fossil fuels and nuclear power are desperately reopening shuttered coal plants and nuclear sites, and nationalizing utility companies to save them from going bankrupt.

Many will die and environmentalist controlled governments will accept no responsibility.

Biden and the Dems have caused all of this when American Energy production was shut down. Food shortages will appear shortly since fertilizer, which is made from Natural Gas is so expensive now, that farmers had to stop using it. This equated means much lower production.

Yes I do. The government leaders of Europe don't. I suspect their citizens will make them aware as it gets colder, though.

As much as I hate to see suffering, I think this is the only way to memory hole gorebull warming which will cause orders of magnitude more suffering for god knows how long later when the Soros’s Schwabbs, and the other billionaires finally get their way

Don’t worry...Team Biden is on this!

Import BLM and Antifa pukes from America. They’ve been unemployed as of late!

They’ll burn down every city and town and keep everyone toasty-warm this winter. ;)

> Biden and the Dems have caused all of this when American Energy production was shut down. <

That played a huge role, as did Europe’s decision to rely on windmills and unicorns for energy.

But the Left (and the media) will have you believe it’s 100% Russia’s fault. The power of the media is vast. Propaganda works. So I fear people will keep on believing their lies even as things get worse.

Travis McGee, Thanks for posting the above economic reality for the ETU, Euro Trashy Union versus Russia. Also, a reality lesson versus Harvard/Yale B$ and our MMS B$ers.

Oktoberfest may be AXED due to Putin gas crisis, and Bavarian breweries told to stop making BEER as it's revealed Germans must pay £1,000-a-year 'gas surcharge' ON TOP of bills and Hanover turns off hot water!

Germany could be forced to scrap Oktoberfest celebrations and its famous Christmas markets as officials desperately search for ways to save energy after Russia began throttling gas supplies to Europe.

Hanover, yesterday became the first major city on the continent to announce it will turn off all hot water in public buildings to conserve energy, while Berlin has begun dimming streetlights and Augsburg has turned off public water fountains.

Although Europe is scrambling to get energy from elsewhere, any difficulties this winter could be a harbinger of worse to come if Russian gas supplies are completely severed and stay off through 2023, said France’s minister overseeing energy, Agnès Pannier-Runacher.

“If gas deliveries are cut by the end of the year, that will mean we’ll have a full year without Russian gas, so the following winter could be even harder,” Pannier-Runacher told French senators. 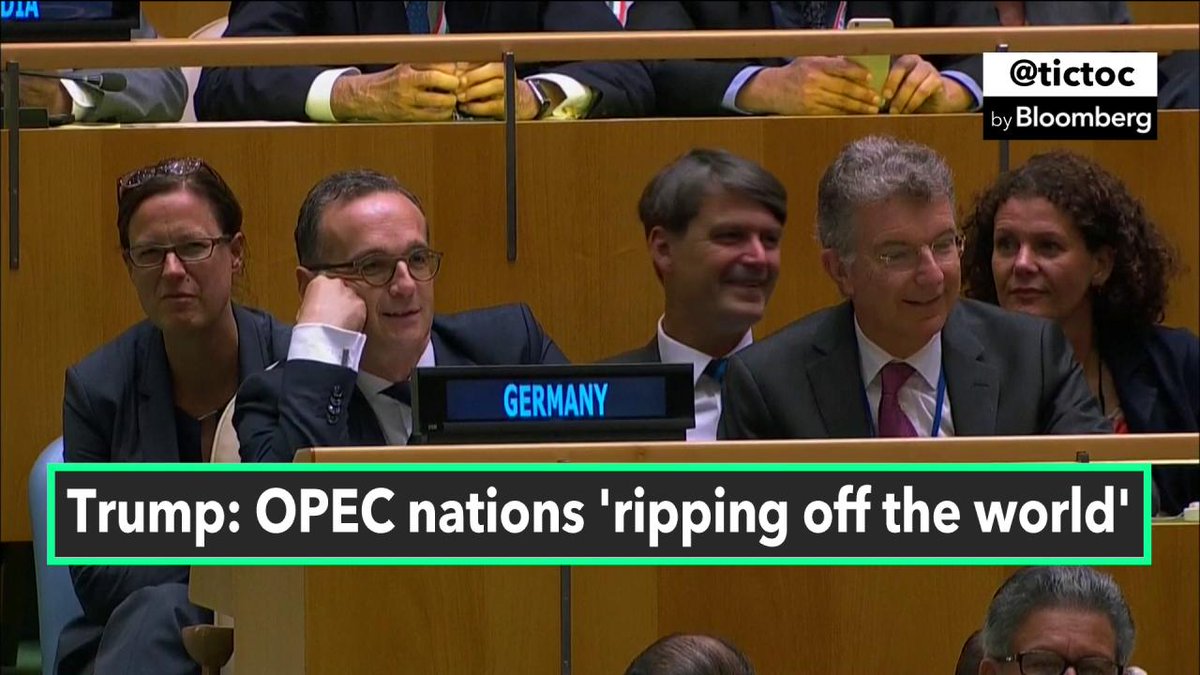 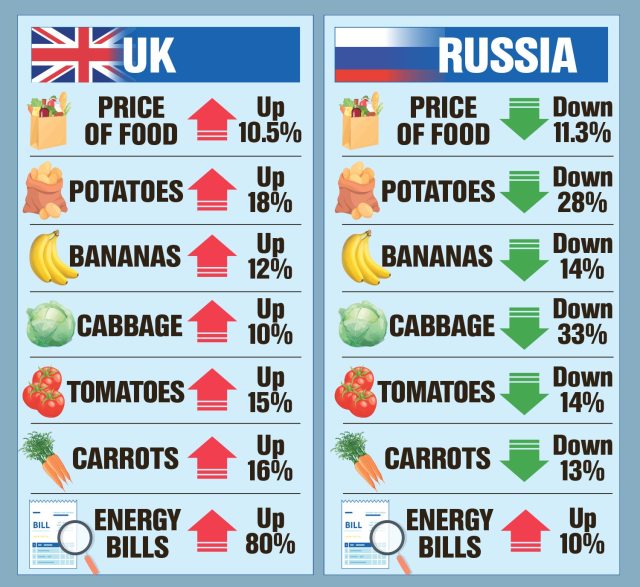 RUSSIANS ARE TROLLING EUROPEANS BY LIVE STREAMING THEIR STOVES BURNING 24/7!

the people will not freeze

the people will warm themselves by the bonfire 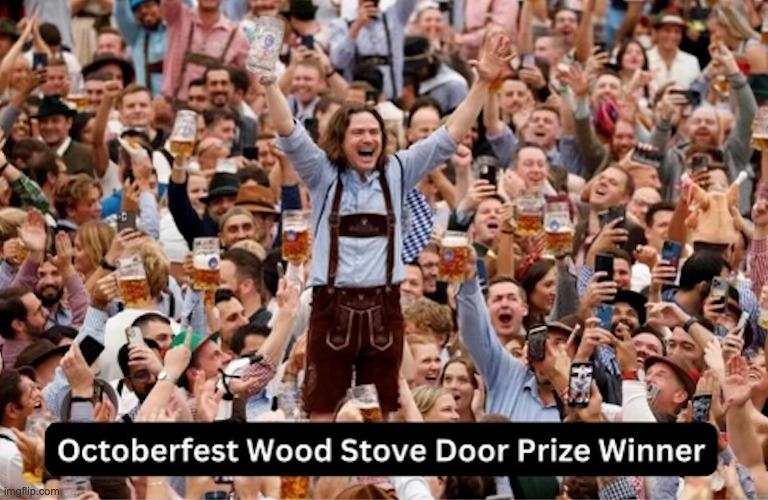 I believe it could get pretty bad here too.

The energy crisis is being engineered to install a thousand year Reich of corporate and governmental elites, to crush the middle class and create a two tier global society.

It began on Biden’s first day as President.

They are seriously stockpiling, though. And a whole lot of serious people are really working to get some solutions going. It’s like the pandemic when people feared our store shelves would be bare. There’s just too much at stake. It might not be pretty, but there just will not be masses of Europeans freezing to death.

Totally predictable but there were those who willfully chose not to see.

18 posted on 09/25/2022 9:44:58 AM PDT by hinckley buzzard ( Resist the narrative.)
[ Post Reply | Private Reply | To 1 | View Replies]
To: Erik Latranyi
Many will die and environmentalist controlled governments will accept no responsibility.

WE have to save the planet after all.

I think there is much more malice in this than you give them credit for. These people aren’t stupid ... OK maybe I am wrong about the stupid part.