Front page cites Dow drop of 1,164. Friday to Monday's drop on the Dow was 1,700+. Twenty five days and it keeps getting worse! 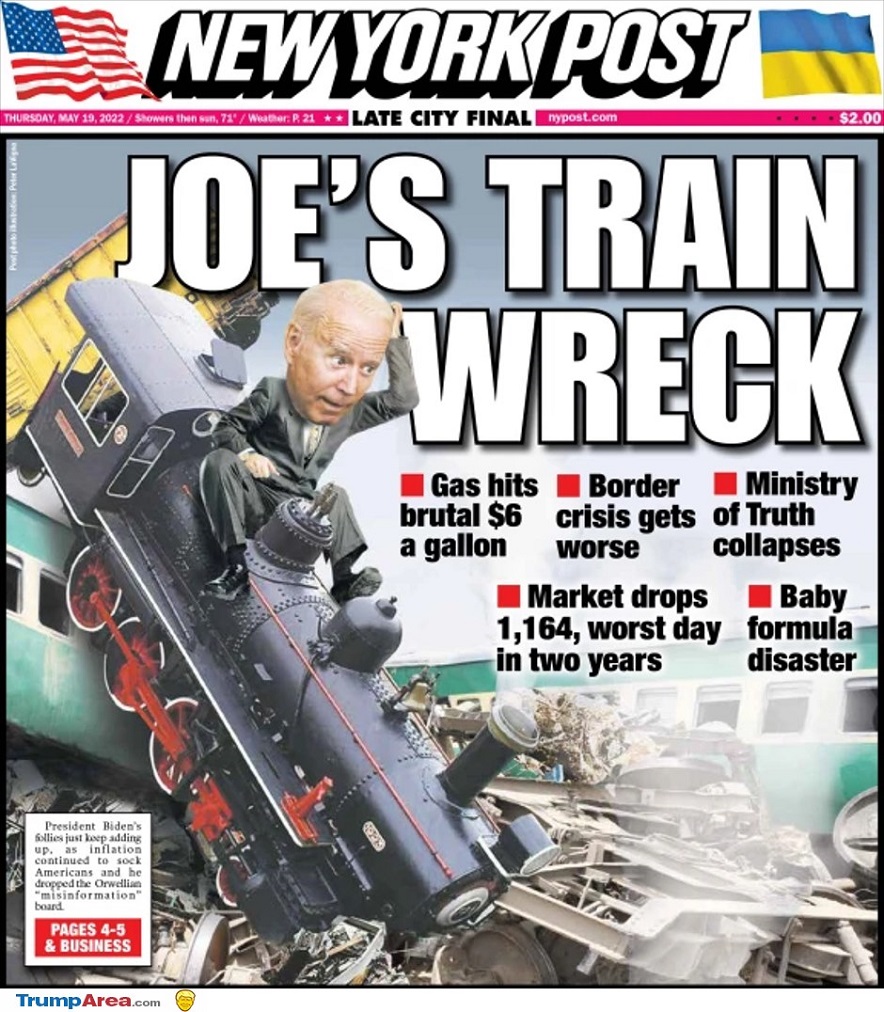 Kamala Harris was the first Democrat to drop out of the primaries. She embarassed herself in the presidential debates and was extremely unpopular so she dropped out early.

Joe Biden had run for president twice and done poorly both times. But he decided to try a third time. He was old and confused, with a track record of failure. He couldn’t attract a crowd anywhere in America and campaigned mostly from his basement.

These two combined forces and managed to collect 81 filled in ballots — the most ever in history. Weird, huh?

And their Administration is about as successful as one would expect.

Everything as planned... He’s doing exactly what he said he would and what real Americans knew he’d do.

The other 81 million were and are f’n clueless.

We can also thank the white college educated women’s vote for this. That was apparently the only demographic group Trump lost votes with (compared to his 2016 vote tally) and that he did very well among Black and Hispanic men (best for a Republican since Nixon in 1960, IIRC).

I pray hard everyday that Joek and his handlers ESAD!

Build back better is working, first they destroy across the board and then they build back and make it better for China the globalists, themselves and their criminal syndicate

Those women ONLY WANT ABORTION!!

And yet, the oil prices keep going up and up. Putin is elated!