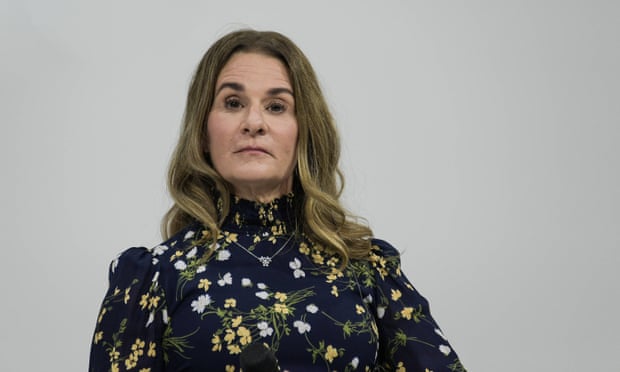 The billionaire French Gates wrote in her open letter: ‘The ultimate goal of any philanthropist should be to render the need for philanthropy obsolete.’

Melinda French Gates, co-founder of the Bill and Melinda Gates Foundation, will no longer be pledging the majority of her wealth to the philanthropic organization.

According to the Wall Street Journal, French Gates still plans to distribute much of her fortune across philanthropic endeavors, but largely outside of the Gates Foundation, which is one of the world’s largest.

“I recognize the absurdity of so much wealth being concentrated in the hands of one person, and I believe the only responsible thing to do with a fortune this size is to give it away – as thoughtfully and impactfully as possible,” French Gates wrote in a new letter.

“The ultimate goal of any philanthropist should be to render the need for philanthropy obsolete,” the billionaire wrote. “It’s important to acknowledge that giving away money your family will never need is not an especially noble act. There’s no question in my mind that the real standard for generosity is set by the people who give even when it means going without.

“That’s why, as part of this pledge, I commit to doing more than writing checks. I also commit my time, energy, and efforts to the work of fighting poverty and advancing equality – for women and girls and other marginalized groups – in the United States and around the world.”

In 2010, French Gates and her then husband Bill Gates, co-founder of Microsoft, launched The Giving Pledge, alongside billionaire investor Warren Buffett. The campaign encourages the world’s richest people to dedicate the majority of their wealth to charitable causes.

horrible pic in so many ways

Ermagerd, she’s terrible at doing her own make-up. Those overdark eyebrows make me cringe. I know it’s a thing now, but it’s a bad thing, just like the overplucked eyebrows of the 30’s and 40’s.

She should spend some of her money on spas and make-up.

Also, is it me or does she kind of look like Kevin Kline in drag?

Wow, she looks like a sinister wax figure or manikin in that photo. 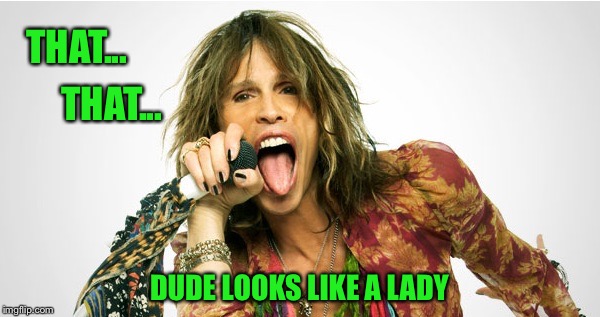 She looks like Darlene Snell from “Ozark” in that photo...

Yep. And that is AFTER 2 hours of makeup.

She confirms the money will be pissed away on worthless liberal causes.

Start by giving $11 a month to Tunnel to Towers, $19 a month to Wounded Warriors, St Jude, and Shriners. That way at least a portion of your fortune will actually produce some good.

14 posted on 02/02/2022 5:57:38 PM PST by McGavin999 (To shut down the border tell the administration the cartel is smuggling Ivermectin )
[ Post Reply | Private Reply | To 1 | View Replies]
To: Chode
Melinda French Gates[3] (born Melinda Ann French; August 15, 1964) is an American philanthropist and former computer scientist and general manager at Microsoft. French Gates has consistently been ranked as one of the world's most powerful women by Forbes.[4]

I've never heard or seen her referred to as anything but Melinda Gates. I've seen that done on social media, using your maiden surname followed married surname but in that case, it's done so that people you knew when you were a kid can find you using the pre-marriage surname.

I was thinking Kevin Kline...

“She confirms the money will be pissed away on worthless liberal causes.”

No confirmation was really needed. But yes.

i cant unsee kevin kline in drag now that you said it.

some click bait site did NFL quarterbacks as females. some of them looked pretty good as females.

“I was thinking Kevin Kline...”

Lol, very astute. I can see that, too.