Every Great Nation Has Fallen. America May Too, But There Is Hope.
Townhall.com ^ | January 4, 2022 | Dan Backer

Over the centuries, all of the kingdoms and empires of the world have failed. And many for similar reasons.

America—whether by accident or design—was poised to avoid that fate. But to benefit themselves, today’s race-baiting, un-American liberal elites have undone our shining city on a hill. Headlines about race dominate the mainstream news cycle, as the left-wing media insists on dividing us into racial categories.

Liberal elites are dragging us into ruin, but it’s not too late to reverse the tide. Across history and empires, a society's cultural, economic, and political elites consolidate power, inevitably leading to more and more dissent bubbling up among those who feel cut out. The defining culture of a nation—espoused, though over time rarely practiced, by its successful elites—is slowly lost by those from within and without, who seek benefits without assimilation into the culture that created what they seek. Nations that fail to reinforce their core culture, fail to assimilate new generations, and fail to create opportunity beyond established elites will ultimately fall.

Americans built America, and plenty want what America has to offer, but far too many aren’t willing to respect our society or the rules that built it. It’s not just seemingly endless waves of new immigrants (like my own family)—lured by limitless government handouts instead of the opportunity to assimilate and succeed on merit—but also younger generations, who are spared the struggles of the past that created the culture they now benefit from.

For centuries, America solved this problem, if imperfectly. Boundless resources, an open frontier, and self-motivated, free-market capitalism made the “melting pot” work. Individual liberty, free enterprise, and socioeconomic mobility allowed our social experiment to survive and thrive. (Legal) immigration worked because Americans new and old bought into a system of shared values. Each spice added a unique flavor, but only to enrich the entire soup. And generation after generation benefited more and more as a result.

In recent years, the American experiment hasn’t so much failed—Democrats broke it. Even before the Obama administration, the politics of diversity—which perverted our melting pot—took on greater and greater importance with each passing year. Conned by the radical Left, we went from appreciating the spice to demanding its stardom—showcasing idiosyncratic diversity as the be-all and end-all. Diversity supplanted the likes of freedom and liberty to become the defining character trait of America’s liberal elites.

Why? Money, power, and revenge. Either supporting or appeasing the victimhood agenda, U.S. companies have lined the pockets of race-hustlers and underwritten the “Black Lives Matter” movement in excess of $10 billion. Corporate trainings denounced white Americans as “the problem” in society, while the same, Marxist propaganda made its way into high schools.

America now sits at an unprecedented crossroads. As millions of illegal immigrants flood across the U.S.-Mexico border, our immigration system is in shambles. The rule of law is being ignored by politicians who believe in open borders. Assimilation is no longer an expectation, let alone a requirement, for those who seek to share in the benefits derived from our culture. We are now going the way of every failed nation before us.

However, we can still fix it. Those of us—conservatives, libertarians, and moderate Democrats—who believe in American values must come together and take on our common enemy: The radical Left. We need to stop treating those who broke America as anything other than frauds and hustlers, motivated by money, power, and revenge.

And it’s already starting, as we saw in the “red wave” that recently swept through New Jersey and Virginia. In those states, voters stood up for freedom and liberty, rejecting the Democrats and their union allies who have undermined childhood education long before the onset of COVID-19. They rejected the liberal media’s obsession with race, reinstating individual liberty, free enterprise, and socioeconomic mobility as the values of America—not surface-level diversity.

November was only the beginning. The Biden administration is stumbling under the weight of a resurgent America, which is fed up with the pathetic paternalism central to left-wing politics. Americans are yearning to breathe free—no more COVID-19 panic, no more endless government overreach. They want to see border security—no more cash rewards for illegal immigrants in the name of “diversity.”

At barely 40 percent, resident Biden’s approval rating is already lower than Barack Obama’s and Bill Clinton’s were before their disastrous 2010 and 1994 midterms, respectively. (Even the liberal media grudgingly admits as much.) It is underwater in every single battleground state—every single one.

America may be teetering on the edge of being broken, but it can be remade in the elections to come. Speak out against the radical Left. Condemn the “woke” frauds and hustlers. And, for the love of God, vote in 2022.

The left is as an existential threat to us as the Nazis were.
I await us treating them as such.
Not even close to kidding.

Bolt the Statue of Liberty down better. The left will try to throw Lady Liberty into the river.

Americans have been duped by the propaganda blitz and think all is well.

There will be nothing but destruction unless we repent.

The left will try to throw Lady Liberty into the river.

They hate this country.

I used to have to argue with family and friends that democrats are socialists and closet communists. They refused to believe it and thought I was using hyperbole. Not anymore, but they go back to their denial defense mechanism and say it’s just the fringe who aren’t in power.

I used to have to point out how intentionally destructive democrat policies were. Those defense mechanisms went up again, but now they will (in some limited ways) acknowledge this but say that they really just want to rebuild in a more “equitable” way.

The problem is, you cannot argue with these people. Deep down they know damned well they hate this country, it’s just that most of them will not consciously operate with it.

History is replete with examples of great nations and cultures that fell because they grew complacent and weak and were destroyed abruptly, but how many times has the fall been gradual, corrosive, and mostly from the inside-out?

I think the Dems figured out what the founders told us. That the Constitution only works for a moral and religious society.

The Dems have discovered there are no penalties for doing whatever the heck they want... no consequences.

Trump’s approval rating was lower than Biden’s at this time. The last “savior” was destroyed and shackled at every turn.

That should tell you that there will be no “savior” to ride in on a white horse and turn the tables on the left.

Believing that some big rescue is coming soon is what led to the Q fraud and others. It is the product of mental conditioning by Hollywood to believe in having the good guys win and all loose ends tied up neatly.

There are no calls for the Epstein client list to be released. Everything has been covered up and conveniently lost and/or sealed. If they can cover murder, pedophilia and international bribery, they can no longer be stopped at the ballot box.

But some still think we are on the verge of winning. We are urinating into the wind. We can slow them down, but our fate is sealed.

Anyone who has lived under socialism/communism can tell you...this is just a stop along the way to far worse things.

Prepare yourselves for the Epstein swamp to get deeper, stronger and more abusive against any dissent. What they did to the protesters on Jan 6 will seem preferable to what they have in store for the next large uprising.

Try to become debt free, self sufficient and armed as fast as possible.

My friends and I have talked extensively about this. We are thinking there is a ton of reasons why libs are libs. From daddy issues, to sexual issues, to whatever.

I think the folks driving the train though are just crooks looking at the biggest honeypot in the world (USA right now). I think their goal is to rob us absolutely blind.

Agreed. Unfortunately most Freepers haven’t realized the setup may have been done under Obama, but the key pivot was under Trump.

Thinking back to 1916 Russia. They must have thought the rapture was upon them. But no, the Red Army pillaged the churches, tortured and murdered the clergy and reigned terror on the population for another 60 or so years.

The difference here though is that it appears to be a worldwide communist revolution, not sure what to make of that.

We got too fat, dumb and happy.

That ain’t gonna happen here as long as I’m breathing. I know I speak for all good men....and women. 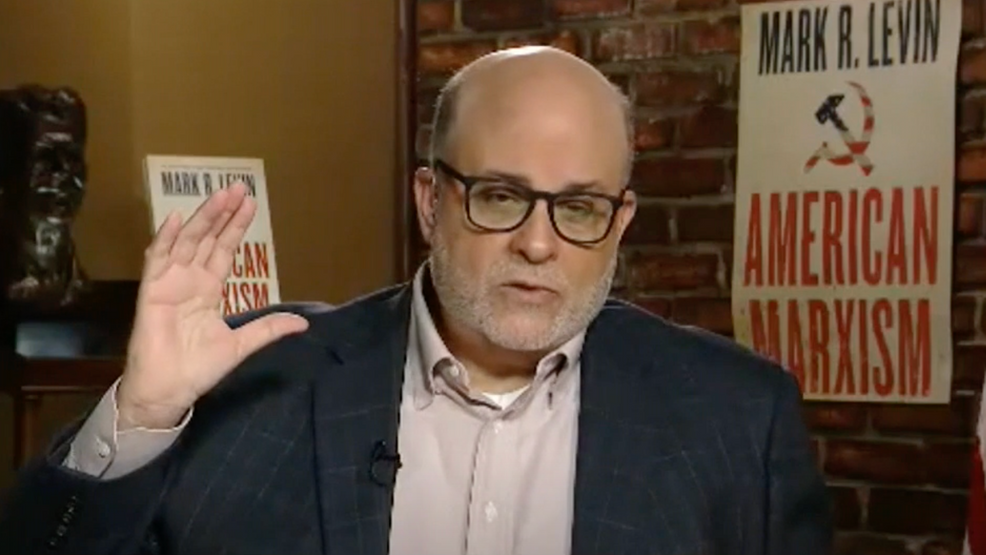 If America falls it will be because of, complacency. Nothing else.

Complacency that has allowed every vital institution to be taken over by the Left.

I’m sure you do. And I believe you. In all sincerity, what is you plan? I’m getting old. I’ve heard the “lock and load” and “keep you powder dry”. Kinda funny, I guess.I’ve been on Free Republic since May of 2001.

The Left is far worse than the Nazis. For one thing, they are an internal enemy.