Actor Alec Baldwin "requested a bigger gun" before the incident that left cinematographer Halyna Hutchins dead and director Joel Souza injured on the set of the movie Rust in October, police said.

An investigation of the deadly shooting recently revealed that Baldwin had discussed his choice of weapon with Rust armorer Hannah Gutierrez-Reed via email, according to an affidavit from Detective Alexandria Hancock, which was included in a search warrant issued to acquire Baldwin's cell phone on Thursday.

"Alec said since they were in rehearsal, he assumed he had an empty gun, therefore when he shot the gun, Haylena [sic] was right in front of him," Hancock wrote. "Alec described the gun to be a 'period' Colt. He said there were emails transferred back and forth between Hannah and him where she showed him different styles of guns."

"He said he requested a bigger gun, and she also showed him different styles of knives for the production," added Hancock. "

TOPICS: News/Current Events; US: New Mexico
KEYWORDS: 2ndamendment; alecbaldwin; baldwin; baldwincontrol; baldwinviolence; banglist; halynahutchins; hollywood; joelsouza; lockhimup; newmexico; nra; rust; secondamendment Navigation: use the links below to view more comments.
first 1-20, 21-40, 41-47 next last
Baldwin lied when he said that he had no input into selecting the weapon he used to blast the cinematographer in her chest and kill her.
1 posted on 12/17/2021 10:55:30 AM PST by marcusmaximus
[ Post Reply | Private Reply | View Replies]
To: marcusmaximus

“Too bad I accidently bleached all my emails”.

That being said, he still is responsible.

Baldwin DID select the individual gun. It’s part of the search warrant request by the police.

his assumption violated the basic gun rules that resulted in killing someone. That’s manslaughter.

Well then nevermind. I was commenting only on the post that omitted that fact, and just said “I want a bigger gun”.

He would have asked for a loudener if possible.

“He said he requested a bigger gun, and she also showed him different styles of knives for the production,”

Alec also claimed the knife through itself.

But he never pulled the trigger!! /s

i think maybe that the issue revolves (sorry) around the unattended tray. why was the tray unattended? it breaks the chain of custody. my uneducated understanding is that breaking the chain of custody is a no-no because it violates protocol and also effectively blurs responsibility. a gun safe should have been used instead of a tray. who broke the protocol? was the gunsmith at the tray but was required to be elsewhere by her supervisor? thus this is apparently how a homicide count is transmogrified into an administrative rule infraction. are we not entertained?

This is my pistol

This is my gun

One is for killing

The others for fun

Baldwin wanted Hutchins dead, for what reason I guess we will find out in time

16 posted on 12/17/2021 11:10:41 AM PST by GrandJediMasterYoda (As long as Hillary Clinton remains free, the USA will never have equal justice under the law)
[ Post Reply | Private Reply | To 2 | View Replies]
To: marcusmaximus
The trigger did it!

He has a hold dozen. Hildren. I’d say the gun he has is more than adequate… 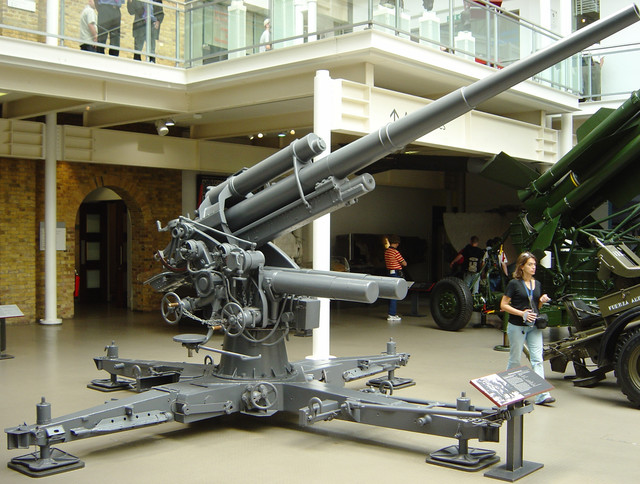 He wanted something to match his psychopath ego