"Extraordinary, isn't it? I've been hearing all about COP," said the queen to the duchess of Cornwall. "Still don't know who is coming. … We only know about people who are not coming. … It's really irritating when they talk but they don't do."

Queen Elizabeth II was expressing her exasperation at the possible number of no-shows at the U.K.'s coming climate summit in Glasgow, Scotland.

Among the absentees may be Chinese President Xi Jinping, whose country generates more carbon dioxide than the U.S. and EU combined.

Behind the queen's exasperation, however, lies a political reality.

Nations like China are discovering that meeting goals for cutting carbon emissions can stall economic growth to where the regime itself is at peril.

Forced to choose between what is best for the country now and what is better for mankind in some indeterminate future, leaders are putting the needs of the nation today over the call of the world of tomorrow.

As the countdown to Glasgow proceeds, China's energy situation is described by The New York Times:

"China's electricity shortage is rippling across factories and industries, testing the nation's status as the world's capital for reliable manufacturing. The shortage prompted the authorities to announce on Wednesday a national rush to mine and burn more coal, despite their previous pledges to curb emissions that cause climate change.

TOPICS: Business/Economy; Culture/Society; Foreign Affairs; Philosophy; United Kingdom
KEYWORDS: bloggers; bonniescotland; climageddon; climatechange; climatechangehoax; dumbassery; gangreen; globalwarming; globalwarminghoax; scotland; stoppostinginnews; usebetterkeywords
In the best queenly accent: "Her Majesty is NOT amused." Bunch of arrogant westerners again spewing their dumbassery to the TWSH countries. If everyone would simply get vaccinated we could avoid all of this. :-}
1 posted on 10/19/2021 6:27:29 AM PDT by rktman
[ Post Reply | Private Reply | View Replies]
To: rktman

The Crown Estate owns the seabed around the UK where the windmills are placed.

The Crown Estate gets to retain 25% of the windmill site royalties.

Western leftists assume that the Chinese will continue sell solar panel stuff and windmills in exchange for Western currencies such as pounds and dollars.

The Chinese need their solar and windmill stuff to meet their own rural power needs and own promises on CO2.

China wants for us to strangle our economies and sell them our resources.
They are only paying lip service to the climate change delusion for geo-political advantage.
They are not going to do anything about emissions in their country except increase them and lie about it.

Wonder what they’re gonna haul out of Afghanistan. Besides poppys.

I suggest they postpone the meeting until January and hold it in the Chicago or Detroit.

The Chinese have gotten very wary of the dollar and our trillion dollar+ deficits.

The poor countries are precluded from developing ANY energy source, lest they become productive, grow their population, and demand benefit of their own natural resources.

8 posted on 10/19/2021 6:55:20 AM PDT by G Larry (I speak to be precise and refusing to change doesn't mean you can assign imprecise labels.)
[ Post Reply | Private Reply | To 1 | View Replies]
To: Brian Griffin
"Western leftists assume that the Chinese will continue sell solar panel stuff and windmills in exchange for Western currencies such as pounds and dollars."This is where the money should go, 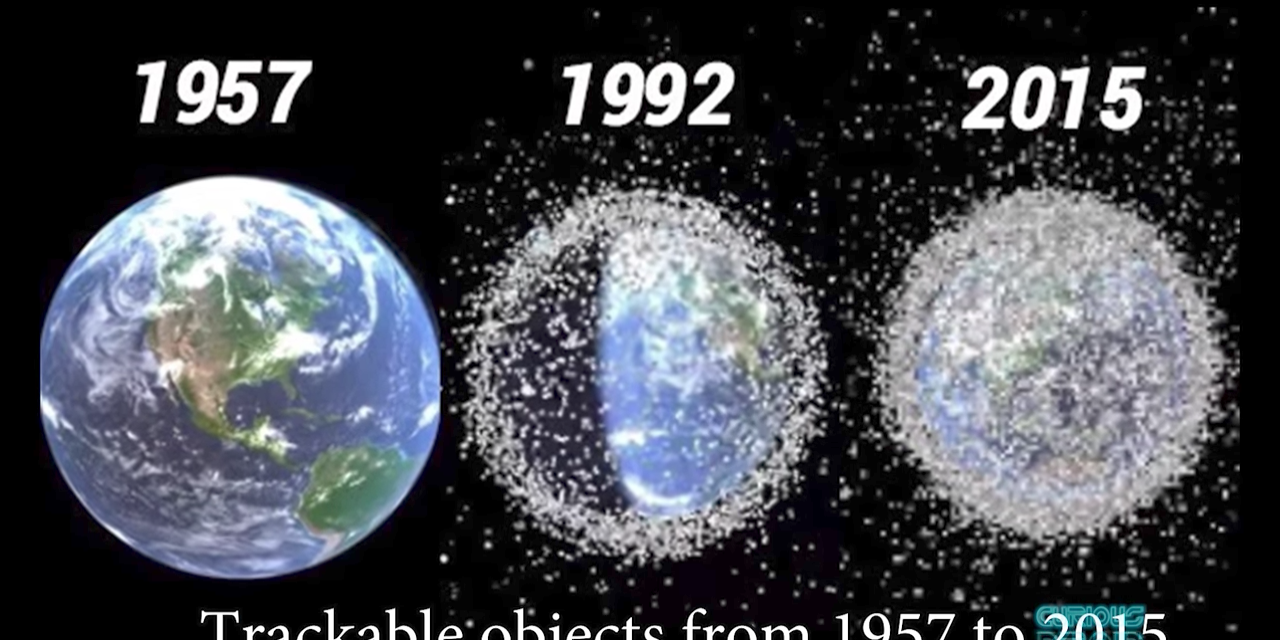 "Hundreds of thousands of man-made objects are zipping around our planet—from dead satellites to errant nuts and bolts, putting our working satellites at risk."... Wasted dollars on Climate Change (CC is code for taxes) could go to cleaning up the trash in space which is doable... it might let some of the warmer air out.......

**I suggest they postpone the meeting until January and hold it in the Chicago or Detroit.**

No, in Minneapolis. Completely defend police there during that time.

Surprising any sunlight still gets through. :-)

The money from the Crown Estate doesn’t go to the Queen though, it goes directly to the British government as per an agreement made by George III in the 1760s in return for a parliamentary stipend.