COVID-19 leaked from the controversial Wuhan lab sometime before Sept. 12, 2019 — with China’s Communist Party keeping the deadly virus under wraps in the “greatest coverup of all time,” according to a damning Republican investigation into the origins released Monday. The report showed “a preponderance of the evidence proves that all roads lead” to the Wuhan Institute of Virology, the bat-research lab already eyed as a source for the pandemic, according to Rep. Michael McCaul.

When they realized what happened, Chinese Communist Party officials and scientists at the WIV began frantically covering up the leak, including taking their virus database offline in the middle of the night and requesting more than $1 million for additional security,” McCaul said.
The report concluded that the virus escaped “sometime prior to September 12, 2019” — the day that urgent inspections were called for the lab and its viral sequence database disappeared from the internet, said Fox News.

Later that evening, the institute published an announcement for bids for “security services” at the lab “to include gatekeepers, guards, video surveillance, security patrols, and people to handle the ‘registration and reception of foreign personnel,’” according to the report.

And yet we were called conspiracy theorists for promoting this at the time.

In further NEWS...Rain is wet

satellite imagery of Wuhan in September and October that year showed a significant increase in hospital visits and internet searches for pneumonia-like symptoms now known to be COVID, the report says.

Major General Chen Wei, an expert in biology and chemical weapon defenses, took control of the Wuhan Institute’s biosafety level-4 lab in late 2019, according to the report.

President Trump shut down incoming from China and Nancy and Chuckie called him a racist.

I bet CNN will not report this.

What would be done about it? 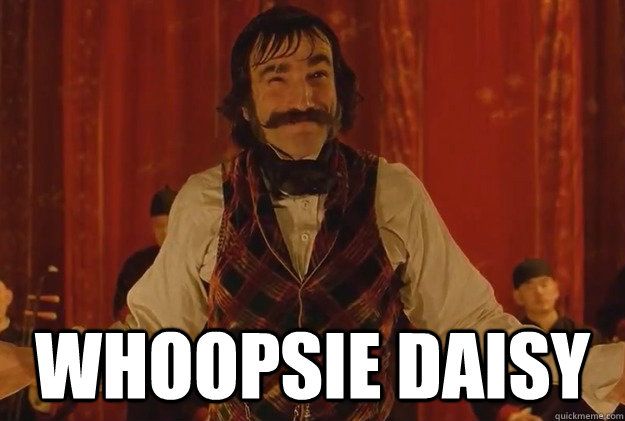 No. It didn’t leak if by leak is meant that there was an accident. It was put out there as an act of war. Had it been sent to the USA for initial dispersal during Trump’s term then it would have been recognized as an Act of War and responded to accordingly. It seems to have been designed to affect people with type O blood i.e. Europeans and Americans but developed to be targeted to type A i.e. East Asian. The population disaster in China is surely much worse than advertised. China feels it can, however absorb a hundred population loss which as a good trade off for inducing the western nations to trash their economies and thus hamper their ability to respond to Chinese aggressive expansion.

Heck, THE DOG knows it.

Or "baseless claims". They don't try to hide that they picked a side anymore. And it's not the side of free speech or freedom in general.

They should go after every MSM reporter that claimed this was a conspiracy theory and shame them.

is a million miles away from

Can’t Biden just sentence them all to slave labor camps and then arrange for them to die there? Awww..../s

Everyone knows this but the Treason Media still portrays it as a conspiracy theory.