The U.S. Department of Justice is suing the state of Texas for policies initiated by Governor Greg Abbott that seek to reestablish state control of the southern border.

Amazingly, DoJ is suing Texas for many of the same reasons that Texas instituted the policies in the first place.

Essentially, Abbott’s executive order directs Texas’ Department of Public Safety to stop vehicles that, under “reasonable suspicion,” appear to be carrying illegal aliens who have been released from custody after illegally crossing the border. And since many of the vehicles carrying the suspected illegal aliens are private, Abbott has ordered those vehicles impounded.

Biden’s catch and release program has released thousands of illegal aliens into Texas with an unknown number infected with the coronavirus. The number of positive COVID tests are spiking in some border communities as the government isn’t testing everyone who is released from custody.

In a lawsuit filed Friday, the Justice Department alleged the order — in which Abbott directed state troopers to stop vehicles suspected of carrying recently released migrants — violates the Constitution’s Supremacy Clause, which establishes that federal laws preempt state laws and regulations. The lawsuit alleged that the Abbott’s order jeopardizes the “safety of noncitizens in federal custody, risking the safety of federal law enforcement personnel and their families, and exacerbating the spread of COVID-19 in our communities.”

How in God’s name does Abbott’s order “jeopardize” the “safety of noncitizens in federal custody”? The feds have them in custody. Is someone going to sneak into the holding facility and start murdering illegals?

Abbott’s order is aimed at the private organizations that are helping the government dispose of their illegal alien problem by whisking them away from the border.

TOPICS: Crime/Corruption; Government; News/Current Events; US: Texas
KEYWORDS: bordercrisis; doj; lawsuit; searchandfind; searchworks; texas Navigation: use the links below to view more comments.
first 1-20, 21-26 next last
FYI, Up to 50,000 illegals aren’t even given a court date to appear in order to plead their case.
1 posted on 07/31/2021 7:11:49 PM PDT by SeekAndFind
[ Post Reply | Private Reply | View Replies]
To: SeekAndFind

Send the Tx. DPS to arrest Garland [and The Fey Wray].

Tell them to pound sand.

Point to the Constitution where it guarantees against invasion.
Blatant dereliction of duty of the part of the federal government. 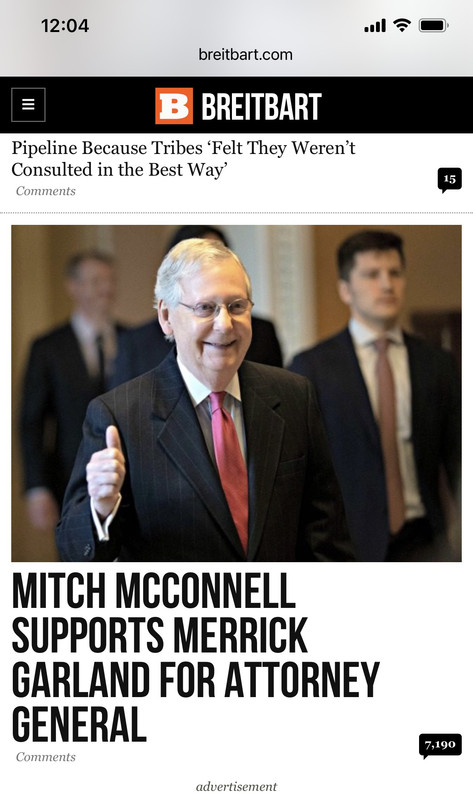 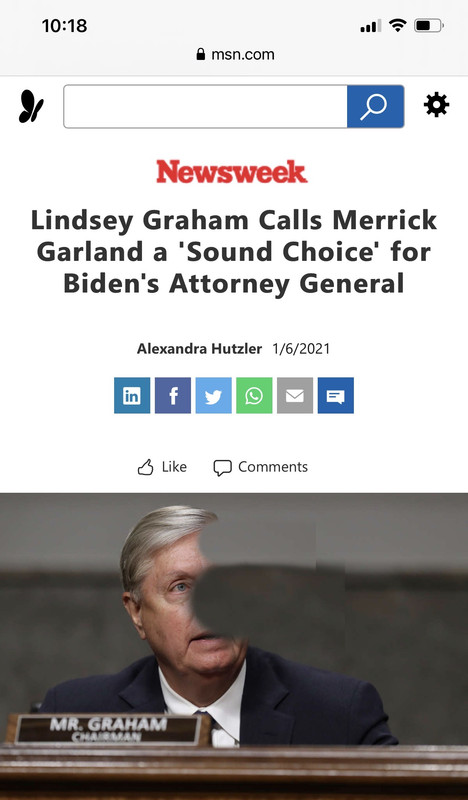 They’re all as crooked as a dog’s hind leg.
Flying covid ridden morons who are unwanted by their own countries.
The citizens of the US should sue the federal government.

New Mexico, Arizona, and California better do the same thing, and fast.

The DOJ should be charged with Treason.

Department of Justice. Justice for whom? Texas citizens?

“Essentially, Abbott’s executive order directs Texas’ Department of Public Safety to stop vehicles that, under “reasonable suspicion,” appear to be carrying illegal aliens who have been released from custody after illegally crossing the border. And since many of the vehicles carrying the suspected illegal aliens are private, Abbott has ordered those vehicles impounded.”

So, no sanctuary cities.

Federal Government against the States........never ends....was at the beginning and still going strong today!

Asset forfeiture is blatant theft, no matter what the reason. It was originally meant to collect the proceeds of crime from drug cartels and theft rings, but it has been turned against the citizens, and MUST be stopped, no matter the consequences. The abuse of the process has poisoned it beyond any redemption.

Any “conservative” that supports this abuse of process deserves to have their house swatted when they are not home. BTW, the police are NOT responsible for the damage to your home when they raid it, the repairs are your problem. Even if the hit the WRONG house!

Don’t even dignify this lawsuit with a response.

Tell Garland to GFH and the same to any judge ordering the State of Texas to do anything.

16 posted on 07/31/2021 8:09:38 PM PDT by Lurker (Peaceful coexistence with the Left is not possible. Stop pretending that it is. )
[ Post Reply | Private Reply | To 1 | View Replies]
To: Nuc 1.1
>The government of the United States is enabling an invasion of the United States and intends to inhibit any attempts to defend the nation using the federal courts.

The Federal government has already used the courts to prevent Arizona from defending the borders a few years ago ...

If every sate could mandate e verify OR establish its own state e-verify law with huge sanctions, a lot of this invasion would stop. And Blue states which refused to establish such a law would get lots more of the entrants.

Much more a stake this time.