Forty-eight-year political veteran President Biden raised eyebrows on Wednesday when he claimed to have driven an 18-wheeler truck — a claim the White House struggled to defend.

Biden was visiting a Mack Truck facility in Pennsylvania when he made the claim to have driven the massive trucks before, which require a special kind of license.

"I used to drive an 18-wheeler, man," Biden said on Wednesday in a video posted to Twitter. "I got to."

There is scant evidence that Biden has ever driven an 18-wheeler truck.

When asked if the president had ever driven such a truck, a White House spokesperson pointed to a December 1973 article from the Wilmington Evening Journal that showed Biden rode in an 18-wheeler on a 536-mile haul to Ohio.

Fox News pressed the spokesperson about the president’s claim – noting that riding in a truck is not the same as driving one – at which point the president's spokesperson pointed to a United Federation of Teachers post that touched on Biden driving a school bus in the past as a summer job.

The majority of school buses, on average, "have two axles, with the bigger models having two wheels on the front axle and four wheels on the dual axle, for a total of six wheels," according to SchoolBusFleet.com.

Fox News pressed again about the president’s claim, pointing out that a school bus is not the same as an 18-wheeler truck, but did not receive a response by publishing time.

Where in the hell are those fact checkers who ravaged President Trump’s every single punctuation mark???!!!

But Brian Williams vouched for Biden’s story! He said he could see Biden driving a truck from the sky, even as his plane was coming under fire!

Well, he certainly drove one thru the southern border....figuratively speaking of course. Waiting for the demented POS to come as an F35 pilot next. /s

Well, he did tell us he had his butt wiped. C’mon, man!

What he meant was that when he was a kid, he rolled a Tonka 18-wheeler toy truck across the living room floor, going, “Vroom, vroom, vroom!”

Maybe sat in one for photo op.

haha...this has meme’s written all over it.

Wait until he meets an Olympian :)

This is why we are where we are. When truth no longer matters then truth and fantasy are the same. Character counts!

By his definition, anyone who has flown commercial is now an airline pilot.

...and Michael Dukakis used to drive a tank.

If he goes to a brothel or drug Den, Hunter has him covered.

Oh, my goodness. One of my uncle’s best friends is a truck driver, currently working in Florida, but when he lived in Maryland, he let me ride in his dump truck while he drove it around a bit. He showed me the gear shift lever, explaining the gears and the differentials, and he let me have a tug on the air horn.

That, by no means, implies that I drove the bloody thing, since I was only 11 at the time.

I hope this guy hears about what Biden said and laughs his @$$ off! I’m sure Biden drove his big rig while being at the top of his law school class! 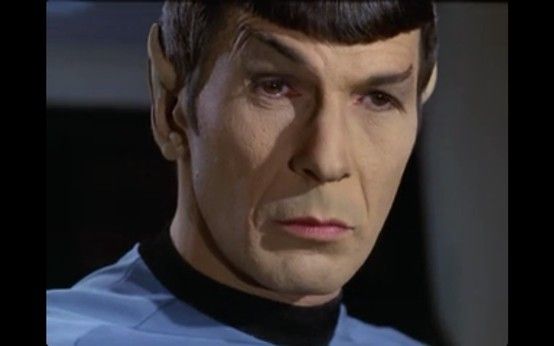 Maybe he meant “Truckin’” as in the Grateful Dead song.

If he rode in an 18 wheeler it may be that the driver let him sit behind the wheel in a parking lot or even let him move it a few feet.

Joe brings on such a laugh fest with his claims.