Perhaps the most objectionable tweet was posted in July 2014, and called Israel “more #Nazi than #Hitler” before going on to state, “#HitlerWasRight

The BBC has launched an investigation after HonestReporting helped bring to public attention numerous antisemitic tweets from one of its journalists, including a post which stated that “Hitler was right.” The tweet, originally found by…

Does that include kerry?

I’ll wait for the results of the North Minehead by-election before commenting. 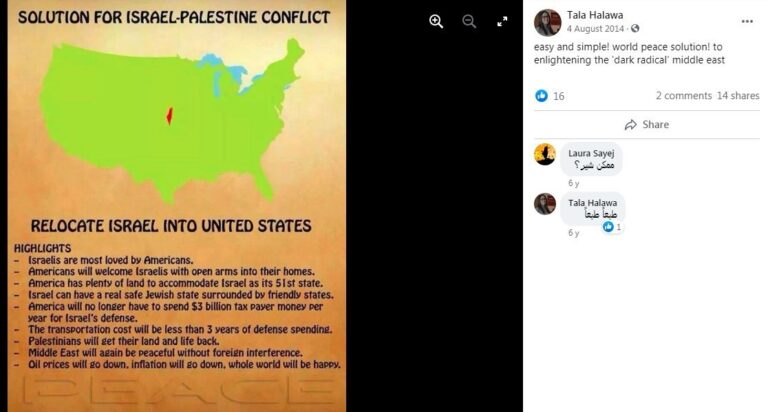 We would be a richer country but they’d have to be spread out. Deport the illegals first-3 million of them. Those Israelies that refuse to move would be slaughtered. Move them to Taiwan. They’d know what the deal is.

I didn’t think our planned date at a Kosher Deli would go over too well so I cancelled it, and her.

Okay now, that just sounds like a massive attack on diversity and inclusion. /jk

I’m sorry about the canceled date...

Progressives and Nazis have always been close philosophically. They borrowed LOTS of ideas from each other.

Greenblatt at least had to admit on PBS Newshour yesterday: “they are not wearing MAGA hats” on the latest vicious racist attackers...