Another brawl breaks out at Miami International Airport. It's part of a national trend
The Miami Herald ^ | May 8, 2020 | Madeleine Marr and Carli Teproff

Just mere days after a huge brawl at Miami International Airport, another massive fight broke out in the terminal Tuesday night.

The mayhem was captured in cellphone footage taken by multiple onlookers at Gate G-15 by the Southwest Airlines counter. One person ended up arrested.

The fight is part of a troubling trend airports across the nation are seeing, now that many people have resumed traveling. Recently, videos have surfaced showing face-mask confrontations, seat disagreements and personal space arguments. Clashes between passengers on planes have spilled over into airports.

TOPICS: Culture/Society; News/Current Events; US: Florida
KEYWORDS: airport; crt; fights; florida; flying; mia; moreoldnews; racism; violence Navigation: use the links below to view more comments.
first 1-20, 21-40, 41-60, 61 next last
Amazing how when racism is highlighted from pancake mix to the Alamo there is no mention of race in these incidents.
1 posted on 05/09/2021 5:17:41 AM PDT by where's_the_Outrage?
[ Post Reply | Private Reply | View Replies]
To: where's_the_Outrage?

“Amazing how when racism is highlighted from pancake mix to the Alamo there is no mention of race in these incidents. “
And two conclusions are obviously reached. The first is obvious. The second is a reinforcement of the fact that our media is corrupt and should be destroyed. Completely.

I think some PhD guy should do the research and develop something called the ‘lit-fuse’ factor, where you can assess the quick-to-react mentality of a person. I think between perceived things, use of drugs, and lack of rest...you might have 300,000 people walking around and it only takes some little comment by the burger-lady, the airline agent, or some snappy coffee shop kid....to trigger them into a physical altercation.

You might not have thought so at the time, but until recently they were toning it down, at least outside the ghetto. It's all ghetto now.

Air travel is turning into bus travel and the metamorphosis has been slow but sure. (Or maybe bus travel is more pleasant now.) Since 9/11, I’ve been driving. And even now I’d still rather drive from sea to shining sea.

No, we don’t need to ask. A video of the nice black folks: 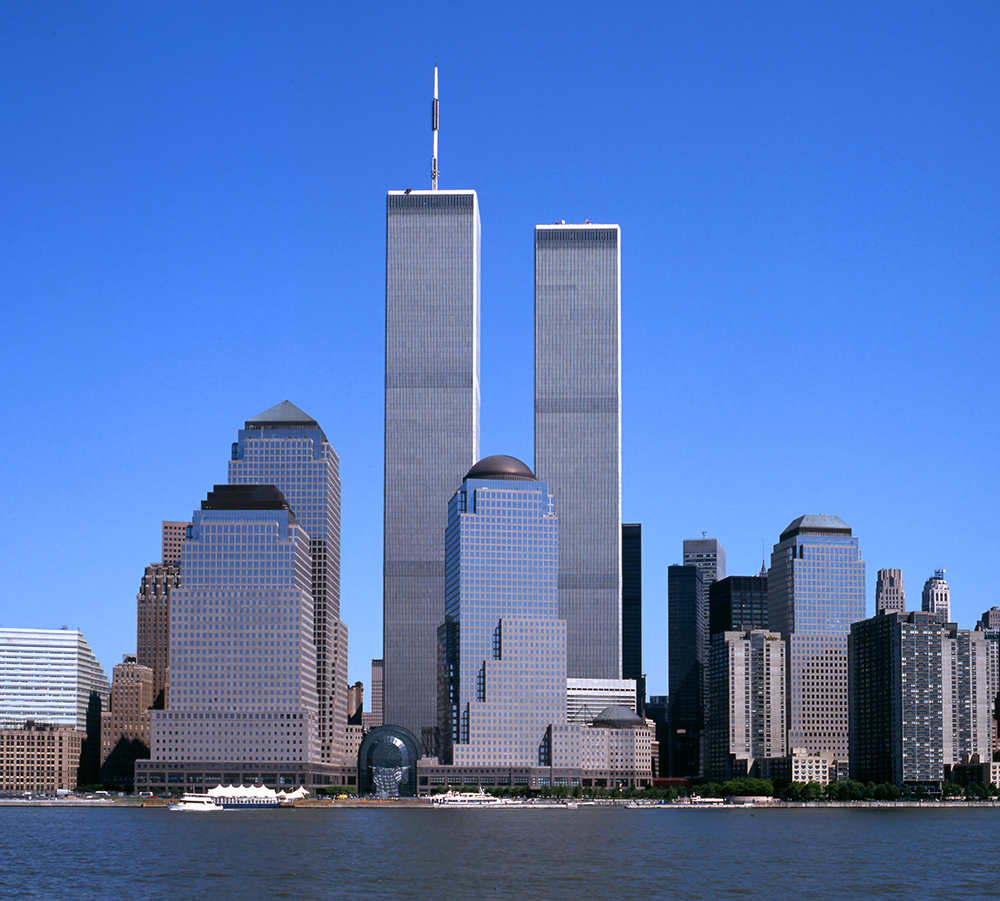 It's the collective term - like a "pod of dolphins" or a "murder of crows."

A certain group brings so much culture to our society.

Where are the Amish getting that kind of money to fly?

12 posted on 05/09/2021 5:47:12 AM PDT by laweeks (The air is always different to a midget on a crowded elevator.)
[ Post Reply | Private Reply | To 1 | View Replies]
To: pepsionice
I think some PhD guy should do the research and develop something called the ‘lit-fuse’ factor, where you can assess the quick-to-react mentality of a person.

I'm not a PhD, but I do have a hypothesis regarding race and impulsivity. Most racial types are the result of adaptation to climate. Given a persistently warm climate, unnecessary motion is harmful to the organism, because it heats the body. Under normal conditions the organism remains as quiet and still as possible. However, because of the dangers inherent in all environments, some mechanism is necessary to bring the organism into action quickly in response to those dangers; hence a hair-trigger fight-or-flight response.

Perhaps this is why you see certain people going from a calm and peaceful state to one of raging, irrational frenzy in a split instant, with no rhyme or reason to the process.

Unfortunately, since I'm not a PhD there is no way to test this hypothesis. But I think it's interesting nonetheless. (And I'm only sixty-eight.)

I’ve policed and coached in primarily African American communities for decades. I can tell you that folks in that community seem to be way more apt to have explosive emotional outbursts triggered by run of the mill events, than in the other communities I’ve worked in.

I can tell you that I’ve seen more fights than I can imagine over percieved “disrespect” than you can believe.

I don’t know if it’s genetic or cultural, but it exists and is a problem.

I've been telecommuting for the last 15 years. I still have more than a half-million frequent flyer miles (through about 3 devaluations now) from my past life and haven't been motivated enough to use them. If I can't drive there, I don't want to go there.

How many videos have we seen where two blacks were fighting and one would say something along the lines of "he was disrespecting me".

And more and more are acting accordingly.

Is there are common physical or other distinguishing attribute among these troublemakers???

Are they short or tall, are they fat or skinny?? You Know! (sc)

the stimulus checks have a hand in that, I suspect.
That’s how all the 40 year old “spring breakers” ended up in Miami.
also credit cards.