WATCH: Ashli Babbitt and the deadly shooting at the Capitol riots
sharylattkisson.com/ ^ | May 2,2021 | STAFF

There, unarmed and still wearing the cape, Babbitt started to climb through a broken window and was shot dead by a plainclothes Capitol Police lieutenant.

Terrell Roberts: She's not brandishing a weapon, so he's shooting an unarmed individual who is not assaulting him or threatening him.

Sharyl: A prevailing sentiment that I've read is, these were insurrectionists who were going to threaten people's lives and they deserved, or she deserved what she got.

Terrell Roberts: So for someone to say, "Well, she got what she deserved." without understanding what the law is, is not an informed decision, I would say. If this case happened out in Minneapolis or some other place, and it wasn't politically charged, I think that most people would see this as an obvious case of excessive force.

Terrell Roberts: We've interviewed several witnesses on the same side of the door with Ashli Babbitt. They didn't hear any kind of warning. I think a reasonable officer would know, given the noise on the other side of the door, that anything that he's saying would not be heard. In fact, if you watch the video carefully, there's an officer in a suit that strolls across the hallway at the time that he is supposedly yelling an announcement, who doesn't even seem to react to that. So those are three important factors why we think he didn't give an announcement.

One of the strangest parts of the case is the unusual secrecy: the name of the officer is being kept hidden. That’s possible because of the nature of the Capitol Police force. They’re under the authority of Congress and—like Congress—are exempt from Freedom of Information requests. And they don’t wear body cameras.

What’s worse is that there were armed police right there at the time of this murder that did nothing.....
Charges should have been filed on the individual who shot her.....

Don’t kid yourself. It was a black killing a white unarmed woman. Plain and simple murder.

Spot On assessment. The thing that sticks in my mind is that the killer broke cover, exposed himself to potential physical danger specifically to murder an unarmed white woman. Sounds a bit premeditated

We are a failed state through and through

With very few ever having been worth a shit

This is a black killing an unarmed white girl who was not a threat to him. This is the way democrats protect their own. No charges were filed against him yet. Let’s start rioting, setting fires and looting Washington DC until they do file charges. That would be the same as the George Floyd case but in reverse!

Pelosi and Wray - 100% cold blooded murderers.
Trump told them to get more help; they didn’t; they own the entire false-flag operation - deaths, destruction and ill will.

90% chance his name is David Bailey. 4Chan figured this out by 3 PM that day.

It would good to have a collage of Obama, Biden, Harris, Pelosi, Schumer, Wray and Garland.
Label it something like, “This is the face of your police state, America.”

If he did, then his name isn’t secret. You may be referring to the oft-touted but unconfirmed claim that was made by a kook against the cop - years before saved Steve Scalise simply because the cop who saved Scalise’s life and was honored by Trump for heroism- who once wore a similar- but definitely not identical- bead bracelet.

I never noticed or never saw (mostly because this kind of thing gets hidden ASAP) and by this kind of thing I mean nothing less than an armed black shooting an unarmed white. That’s what it is was. I believe my eyes. What would’ve changed if this a white Cap Cop shooting the same protestor?

"Roberts said that he will serve a notice to the USCP “within the next 10 days” declaring his intent to file a lawsuit in Washington, D.C., federal court, Newsweek reported Thursday."

When the shooter assets qualified immunity in the Response, we will know his name, unless the Capitol Police Board can somehow proffer a blank check with an NDA attached and also without having to reveal the shooter. But the 2 Sargeant-at-Arms and the Captiol Architect (and really, the CPB is begging to be restructured, this is so painfully archaic to have these 3 people overseeing 500 law enforcement officers) still have to answer to any Congressional inquiry, so any NDA and commensurate gag order could be eventually defeated.

Pellosi probably put out a hit on a trump supporter. 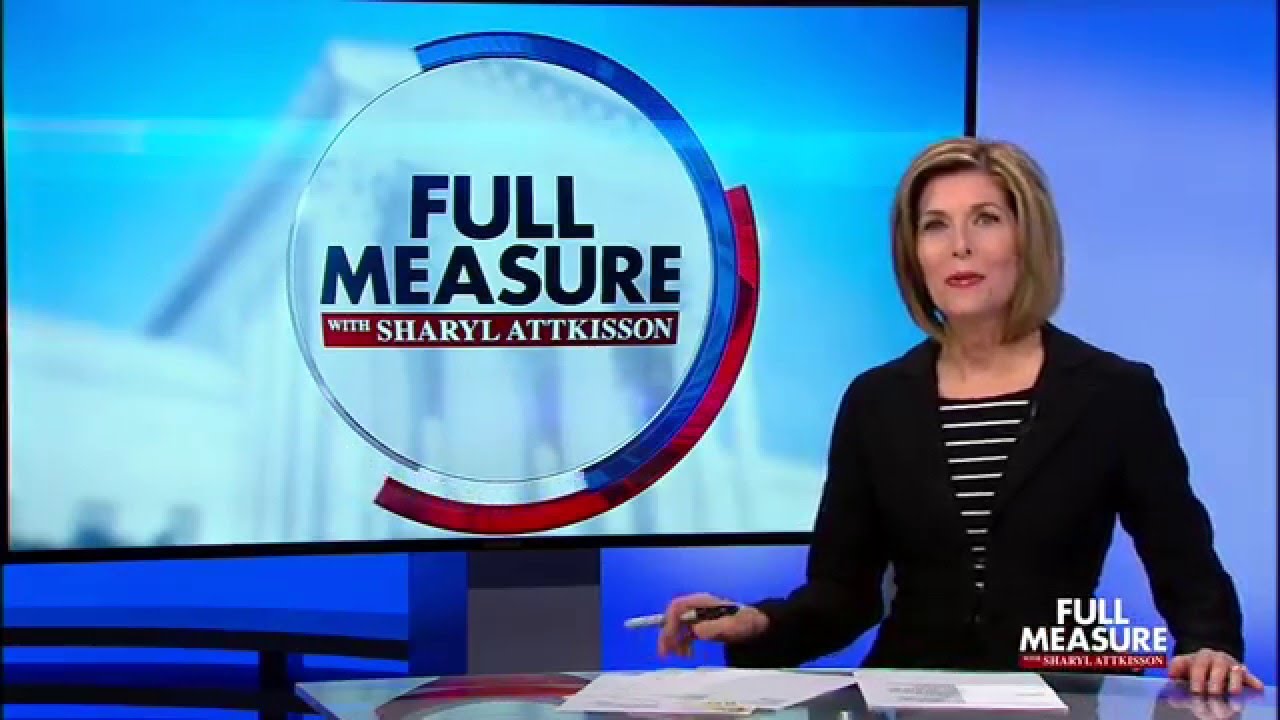 Her newest book Slanted is available now along with her book Smear which has a Five Star rating.

Want on or off this ping list of 50+ FReepers and counting? Just click Private Reply below and drop me a FReep mail.

"Terry Roberts, the Babbitt family's lawyer, said he knows the shooter's name and is aware of some of his police service record. The suit, he said, will also include a civil rights claim filed personally against the lieutenant."