It is pointless to seek a rationale behind the abuses that our ruling class inflicts upon us daily. The civilized instinct to understand one’s opponent, to get to know why he thinks what he thinks and maybe reach some compromise with him, is nothing more at this point than a wearisome exercise in futility.

Why is COVID-19, which has a 98% survival rate, a threat great enough to bring all human life on earth grinding to a halt, whereas a vaccine against COVID-19 must be yanked from circulation if (much like birth control) it causes clotting in a small number of women? Why is looting a Walmart or shooting a cop a brave cry in the language of the mostly-peaceful unheard, but traipsing through the Capitol in Viking drag is a dangerous insurrection? Why aren’t we even allowed to see the data California uses to justify keeping us on house arrest?

These are pointless questions and it’s stupid to keep asking them. Because, that’s why. Because we win and you lose. Also, shut up. So, far be it from me to march you tediously through another thinkpiece about “The Left’s Rationale.” But I do think it’s worth noting that many seemingly contradictory acts of predation on the part of our oligarchs suddenly make sense if we understand them as unified by one governing imperative: extinguish manhood everywhere.

There’s also a war against boys. As an example, boys, with the occasional exception of a few black ones, have disappeared from advertising and are disappearing from movie rolls, replaced by cute little girls. Especially boys with short hair.

American males with a healthy skepticism and self-esteem are not welcome because they hurt the self-esteem of those who are not as strong and confident. WTF! Let them have their fetal positions, Xanax, Prozac, Valium, etc...Boo-f*cking-hoo, and who f*cking cares? in fact, the weakling identical snowflakes should be teased, ridiculed, ostracized and given the middle finger until they finally stand up for themselves and say that they’re mad as hell and not going to take it anymore. However, I would be very careful, given the weird prescription anti-depressants that a lot of them are dependent upon. Psychorama! 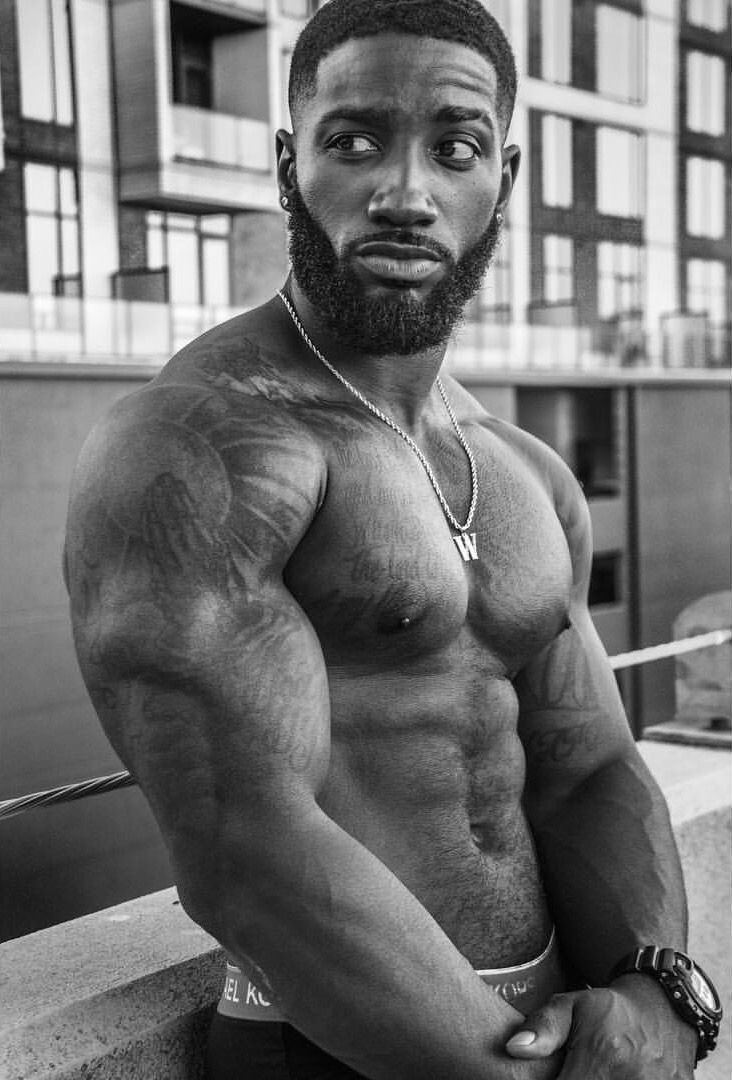 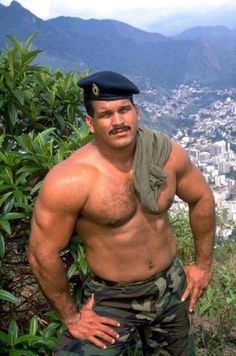 This war began back in 1968 when Bobby Kennedy was murdered by a Palestinian Immigrant.
The decision was to make boys less masculine and more feminine. In looking at the US to day I believe they have succeeded to a certain extent.

There’s a lot to be said for this point of view. There is a war on heterosexual manliness; on males of all ages. As a straight woman, I absolutely love manly men and wonder why millions of them don’t fight back against their degradation by the Marxist slugs who are overwhelming our society.

8 posted on 04/15/2021 5:17:19 PM PDT by Avalon Memories (Clowns to the left of me, jokers to the right...)
[ Post Reply | Private Reply | To 1 | View Replies]
To: Avalon Memories
As a straight woman, I absolutely love manly men and wonder why millions of them don’t fight back against their degradation by the Marxist slugs who are overwhelming our society.

Yes most women still want a masculine male for a husband and father of her children.

Why don’t men get together and fight the communist that is emasculating our nation?

First: Popular culture as created by the media teaches men that they should not want to get married, raise children or care for anything but themselves.

Second: The Left fights dirty. The Left does not debate the issues. The Left lies about the facts, their goals, and who they are. The Left will lie about you and publish your home address and threaten your employer in order to get you fired from your job. In essence the Left will not debate you they will systematically destroy you.

There are lots of reasons they don’t fight back, mostly because they’re... Well I can’t say it here. 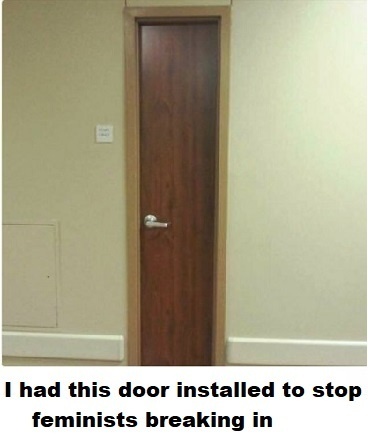