On Thursday, the State Board of Education will adopt an Ethnic Studies Model Curriculum for high schools that is four years, four drafts, three public vetting periods and 100,000 comments in the making.

*** Over the past two years, the language of ethnic studies — white privilege, implicit bias, white supremacy — has seeped into everyday speech....

*** The most complex disagreement is foundational: Should teaching about past and current racial inequities and injustices be done primarily through the lens of white supremacy, the deliberate oppression by whites in America to gain and maintain power?

*** In subsequent drafts, the guiding principles of the model curriculum were retained. They include critiquing “empire-building in history and its relationship to white supremacy, racism and other forms of power and oppression” and challenging “racist, bigoted, discriminatory, imperialist/colonial beliefs and practices on multiple levels.” And the revisions reaffirmed that the history, cultural heritage and struggles of four marginalized groups — African Americans, Latinos, Asians and Native Americans — should be the primary focus of a course.

*** The massaging of language continued in the final draft that the state board will review this week. Most of the 300-plus recommended changes are minor. But several stand out....The proposed lesson “Important Historical Figures Among People of Color” would be deleted out of recognition there would be disagreement no matter who’s on the list. It would have included radical sociologist Angela Davis and activist and author Mumia Abu-Jamal, serving a life sentence for a murder that supporters believe he didn’t commit. Not on the list: the late civil rights hero John Lewis or Thurgood Marshall, the first Black Supreme Court justice.

Ugh! o to think I live in this totalitarian, brainwashing state.

Angela Davis? The one who was involved in the murder of a judge??

More bullcrap from The People’s Republic of California. 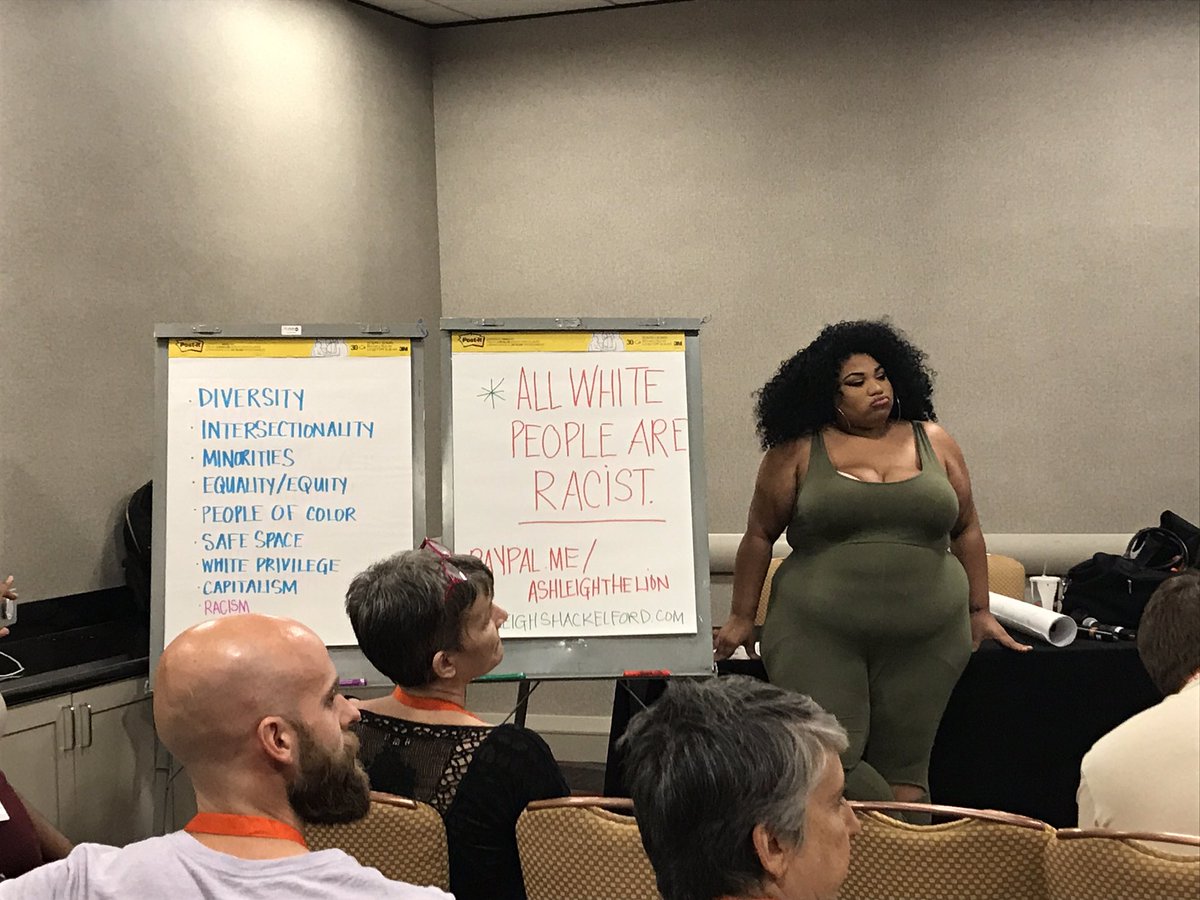