The Lincoln Project is a 'toxic' workplace with a culture of infighting where women are sidelined, young men are referred to as 'wizards' and political rivals are disparaged, current and former staffers have claimed.

The anti-Trump PAC has had a tumultuous week after being rocked by sexual harassment allegations involving co-founder John Weaver and subsequent claims the group knew about it months before acknowledging it publicly.

Now, nearly two dozen current and former staffers - or people associated with the group - have detailed in interviews with the 19th the 'toxic' inner workings of the Lincoln Project.

“Hey little wizard, wanna see my magic wand?”. “Curious about why we are so mean to the women?”

Steve Schmidt is a grifter.

3 posted on 02/15/2021 11:32:01 PM PST by TakebackGOP
[ Post Reply | Private Reply | To 2 | View Replies]
To: knighthawk
The Lincoln Project is a 'toxic' workplace with a culture of infighting where women are sidelined, young men are referred to as 'wizards' and political rivals are disparaged, current and former staffers have claimed.

Frankly, if I were a woman, I would thank my lucky stars for being "sidelined" in such a situation.

But I don't understand why the Democrats are so worked up about the sexual harassment. After all, as long as the group was working against Trump...

The collapse of the Lincoln Project is the apt result of these trouser jockeys who lined their pockets exploiting the hatred of Trump. Much of that hatred was born of envy for Trump who was able to do what they could never accomplish. That sickness of spirit spoke to the depths that the Lincoln Project sank in its efforts to cater to those who had only their own selfish interests in mind.

These guys have done the impossible and trashed the Republican brand even further. Why would Trump, the branding king, want to associate with this?

Time for a new party and a new term for conservatism. The Bush wing trashed that term too. How about constitutionalism?

Man these people are sick... I just picture John Weaver as Peter Graves from the movie Airplane! Asking the kid if he likes movies about gladiators

Their hatred of President Trump is due to him ruining their perpetual grifting op every 4 years.

The election is over so they can clean house now.

What would the Lincoln Project even do, now that Trump isn’t president?

Their usefulness to Progressive “friends across the aisle” ended. They whispered their moral shortcomings to their media propagandists while telling Lincoln project pedophiles “its not personal its business” 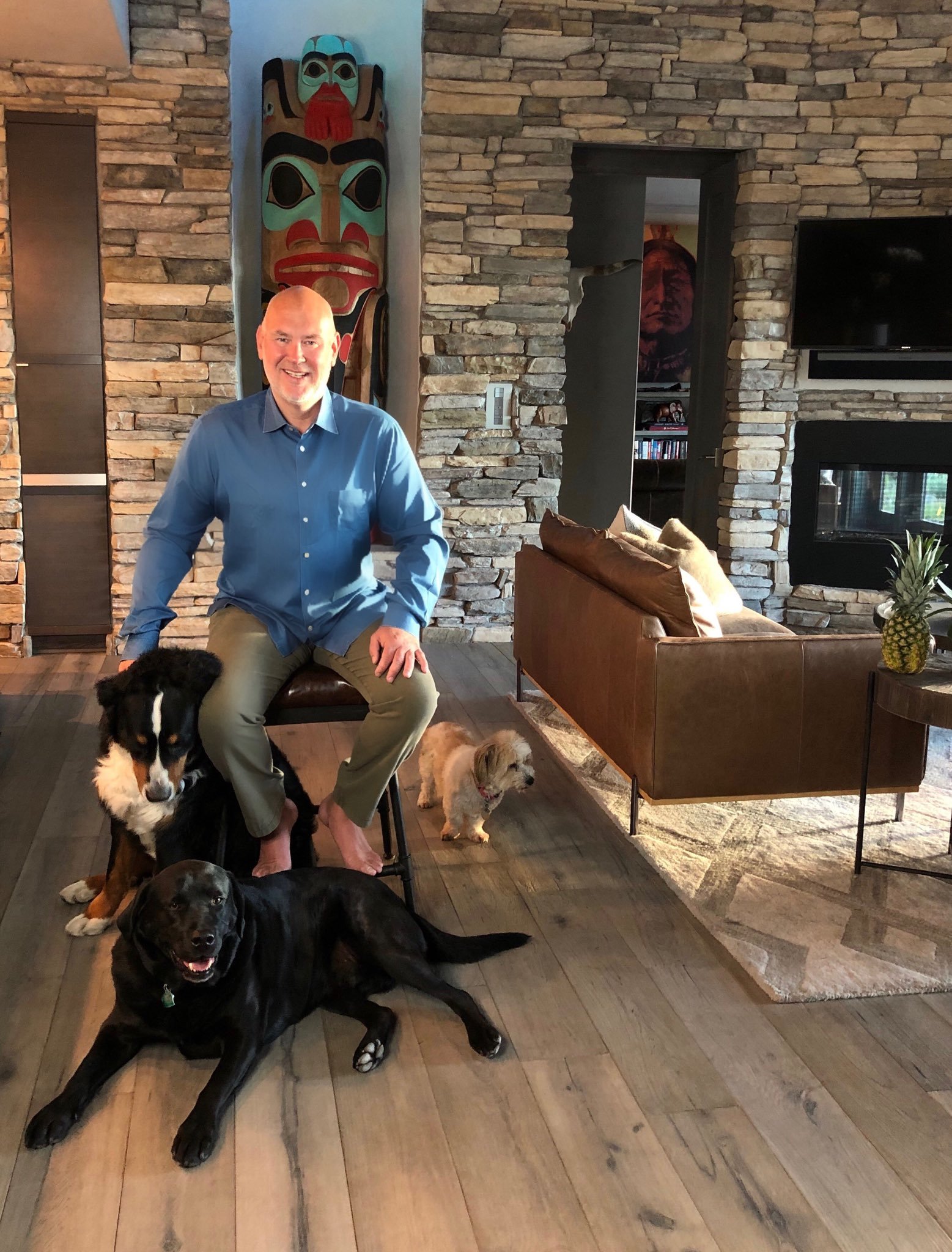 This article doesn’t mention Log Cabin Republicans at all.

KARMA, LOL, LOL, LOL!!! Really to bad this wasn’t known before the election not that it would have been reported OR NOT CENSORED!!

I am very concerned for those dogs!!!

Yep. This group was not about Politics.
It was about grift for their personal enrichment.
Trump was just their vehicle to raise tens of
millions of dollars.
I bunch of low life grifters.