The U.N. Says America Is Already Cutting So Much Carbon It Doesn’t Need The Paris Climate Accord
Forbes ^ | Dec 10, 2020 | Ellen R. Wald

Yesterday, The United Nations released its Emissions Gap Report 2020, an annual assessment of contributions to greenhouse gas and carbon emissions. The report has some notable information amid an array of complicated projections that may or may not come true. It claims, for instance, that “despite a brief dip in carbon dioxide emissions caused by the COVID-19 pandemic, the world is still heading for a temperature rise.”

But for the United States, the real value in this report is as an advisory that it need not join the Paris Climate Accord. This report is evidence that, instead, the U.S. should just keep doing what it is doing to cut its own emissions. The U.S. is the most successful major country at mitigating its own pollution, and the U.N. shows this.

According to the report, “the United States of America emits 13 per cent of global GHG emissions.” Comparatively, “China emits more than one-quarter of global GHG emissions.” The U.S. still contributes the most greenhouse gas emissions per capita in the world, but, over the last decade, the country’s GHG emissions have been in decline (0.4 per cent per year).“ Greenhouse gas emissions per capita in the U.S. are dropping precipitously while those of China, India and Russia continue to rise. With the world’s most successful economy (over $21 trillion in 2019), it is not a surprise that the U.S. pollutes more per person, but the U.S. is making great strides in changing this.

As we know, the point of these pacts and accords would not be to reduce so-called greenhouse gases, but to impose regulations to control the population - zapping the wealth of the people through higher prices and fewer jobs and lower paying jobs.

Doesn’t matter. Joe and the Ho will get involved just to bankrupt us even more.

Exaxtly. Democrats want Americans poor and dependent on gov for everything. Amazing that there are still people that even support them anymore.

The Paris Climate Accord is a vehicle for globalist to redistribute wealth AND to destroy the sovereign right of Western nations to run their own economies.

It has nothing to do with “saving the planet”.

Back in the early 1970s power plant pollution and auto exhaust were blamed for blocking the sun and causing THE COMING ICE AGE!

So the US cleaned up. Now we blame CO2 pollution for Glo-Bull Warming.

Maybe all those dirty power plants being built in China will save the world from “heating up”.

“Do you suppose we can learn enough, soon enough, to pull off a balancing act with the CO2 blanket saving us from another ice age?”

If the UN is saying they feel we needn’t join than I assume they don’t want to share whatever cash they are siphoning out of this ‘accord’. They are corrupt to to bottom and certainly don’t care about ‘the planet’, just their cash

How much of that improvement came from switching from coal to natural gas? The same natural gas that Tàishǒu Joe is looking to prevent new drilling.

I guess that happens when you shut the country down and throw businesses into bankruptcy. Funny how that works.

The pretender in chief will try to make us join anyway. It isn’t about reducing carbon emissions. It’s about redistributing wealth.

We will make more cuts when China and India get down to our level.

If the Paris Accord had a different name, it would be easier for some to let go of it. This may be another example of Style becoming predominate over Substance. Some folks still believe that anything which sounds “French” has got to be of great value and automatically worth more than anything branded “American”.
This kind of thinking has been around a long time.
An old example is Jackie Kennedy and the designer clothes she used to wear. 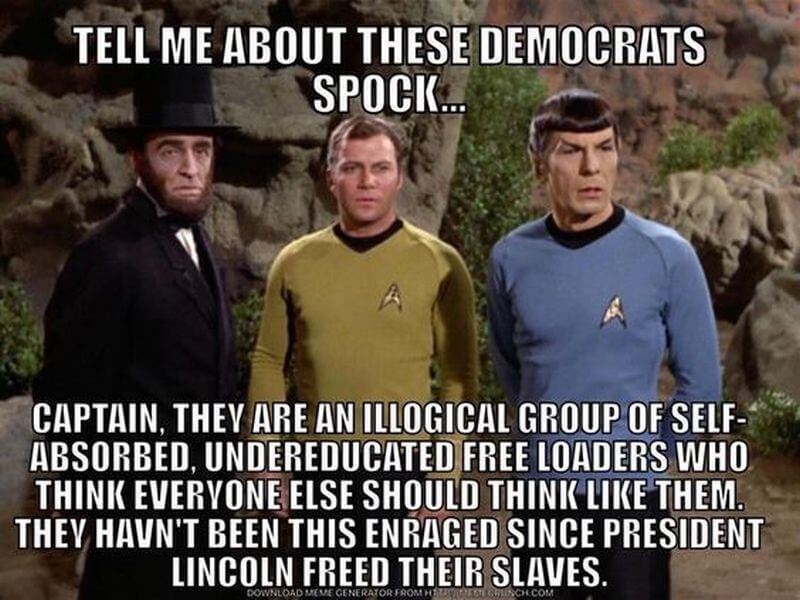 It has been occurring yearly, not just last year.

Keep the globalists’ filthy hands off of our lives and our economy!!!!

NO to unaffordable electric cars, etc.!!!!

Biden and the democrats are intent on weakening America to the benefit of China and Russia.

It’s so obvious it’s sickening. Destroy our energy sector. Destroy our manufacturing base. Rid us of the right to keep and bear arms.

It’s all part of the plan. I never thought this way until recently. I only thought the leftists were misguided. Now I understand they are hell bent on our nation’s demise.

Our ruling communist party will not like this report...
Maybe, hopefully, they will cancel Fruity Forbes...

It reads like someone sees an economic meltdown coming.

Americans will apparently need to pay a price for our ability to innovate and adapt to Climate Concerns.

Not fair that Nations with a free society, with Property Rights and Capitalism should be able to solve a “Made Up Problem” without suffering a major economic downturn.

The Solution to their Climate Change Hoax doesn’t lie with more regulations and Socialism, as they would like.

We have proven that “Central Control” or a “Great Reset” would bring nothing but pain and hardship without any “Climate benefits”.

In fact, their proposals would lead to less energy, no heat and death for those without any means to chop down all the trees surrounding them in order to survive.

Sadly, I believe this is what they want.

These people aren’t stupid, They are Evil.