The majority of child sexual abuse gangs are made up of white men under the age of 30, an official paper has said.

The report, which covers England, Scotland and Wales and summarises a range of studies on the issue of group-based child sexual exploitation (CSE), also known as grooming gangs, said there was not enough evidence to conclude that child sexual abuse gangs were disproportionately made up of Asian offenders.

High-profile cases including in Rotherham, Rochdale and Telford have involved groups of men of mainly Pakistani ethnicity, fuelling a perception that it is an “Asian problem”.

As a result “Asian grooming gangs” have become a cause celebre for the far right, with a number of high-profile figures mounting campaigns across the country.

The Home Office paper into the “characteristics” of such gangs, first promised by the former home secretary Sajid Javid in 2018, says while some studies show a possible overrepresentation of black and Asian offenders, it is not possible to conclude this is representative of all grooming gangs.

how about we don’t really care what color/etc they are, we are concerned about the behavior. Get the perverts.

Ok. If true, I don’t care. Once and done is the only way to deal with child predators.

Let’s execute them all and see who is proportionally killed more often.

So now they are identifying the Pakistani man as White man, after all it can’t be a guilty man of color.

Why am I not surprised to read this? After all, White Men are behind all that is bad in the world.

They must be,I hear it everyday! 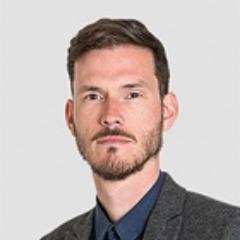 9 posted on 12/15/2020 3:29:10 PM PST by Olog-hai ("No Republican, no matter how liberal, is going to woo a Democratic vote." -- Ronald Reagan, 1960)
[ Post Reply | Private Reply | To 1 | View Replies]
To: yesthatjallen
" ... Former home secretary Sajid Javid in 2018, says while some studies show a possible overrepresentation of black and Asian offenders, it is not possible to conclude this is representative of all grooming gangs."

Consider the UK is 85% white, it would be a particularly appealing indictment of the ethnic communities if they were not the majority of sex offenders.

The operative descriptive is Muslim which is not bound to a skin tone.

How many of them are Royals or work for the BBC?

Ask the Red Star Guardian if Mohammed was a white man.

Most child sexual abuse gangs made up of white men

I kind of think it's probably the Qtards since they squeal the loudest about it.

while some studies show a possible overrepresentation of black and Asian offenders, it is not possible to conclude this is representative of all grooming gangs.

Notice that? There they admit who is "overrepresented" BUT NOT ALL OF THEM! Well no kidding, no one said it was all of them. 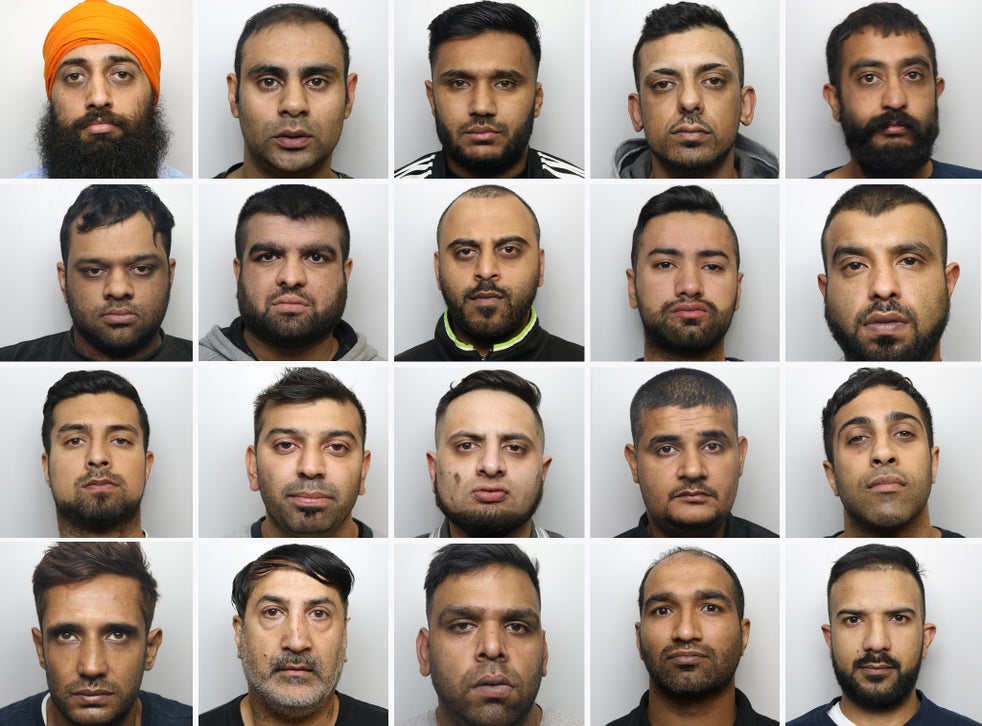