Joe Biden is not getting top-level national security information until the General Services Administration ascertains that he officially defeated President Donald Trump, the office of Director of National Intelligence John Ratcliffe has confirmed.

"ODNI follows the statutory direction provided in the Presidential Transition Act, which requires ascertainment of the candidate by the administrator of GSA prior to supporting a potential presidential transition," Ratcliffe's office said in a statement to NBC News Tuesday. "ODNI would not have contact with any transition team until notified by the GSA administrator."

GSA chief Emily Murphy still has not signed the office's letter of ascertainment, which has been required since the transition act was passed 60 years ago to provide information and to unlock money used in the transition process.

This means Biden is not receiving the President's Daily Brief, a compilation of intelligence reporting for the most senior officials in the government. Trump hasn't authorized its release, NBC News reported.

Biden confirmed to reporters Tuesday that he isn't getting the briefing, but he said it's not necessary at this time, as he's not the sitting president.

“Access to classified information is useful but I’m not in a position to make any decisions on these issues anyway," said Biden. "It would be nice to have it but it’s not critical."

'C'MON MAN': The ODNI says Biden is not entitled to national security intelligence until after the election is officially certified https://t.co/1Rdyq5J9Yv pic.twitter.com/6jCeYxpvZW— Newsmax (@newsmax) November 11, 2020 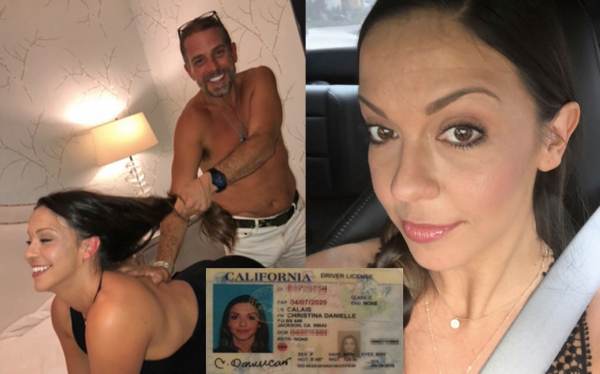 I thought the two candidates both got NS briefings even before the election?

Xi Jinping waiting for his payoff from his personal American puppet China Joe in the form of national security secrets. God help us if that senile moron is successful in stealing this election!

Ratcliffe is a Great American.

Biden received intelligence briefings as a presidential candidate, but they were not at the level of the PDB. And it’s not clear that they are continuing now that the election is over.

ONE accusation has been totally disproven. The other? Not so much!

Thanks, c98! I was clued in by another FReeper as well.