It should be possible to cover revelations about the Biden family that are neither disinformation nor the greatest scandal of our time.

More specifically, Bobulinski’s story and the email evidence both suggest that Joe Biden took at least enough interest in his son’s dealings to have a meeting during the Trump presidency with his business partners. This isn’t proof that he partnered with Hunter or profited in any way, but it seems like evidence that he wasn’t particularly worried about keeping his son’s sketchy salesmanship at arm’s length. That seems like information worth knowing: not a scandal on a par with some of Trump’s, not a front-page bold-type screaming headline, but something that belongs in the pages of a newspaper, because it’s interesting news.

There are new details about the son and brother’s attempts to cut deals in China based on their family brand, but the key allegation is that Joe Biden himself was pulled into his son’s Chinese negotiations.

So do your job and start covering it!!!!!

Now ya’ll question the veracity of the story? gtho

Compare the evidence in this to the evidence, none at all, in the russian collusion delusion against Trump and get back to me.

The senate should already have acted and a special investigator should have been appointed yesterday.

The media has no ‘Hunter Biden conundrum’, it is ALL lockstep Pravda.

And all involved are pleased with their evil.

‘
They ridiculously downplay everything.

The Biden’s got Billions.

This is like calling Jeffrey Dahmer not always the best host.

This article is for those totally ignorant of any of the facts, and clueless in life.

no kidding. This guy is willfully and wantonly minimizing the facts. The old Potomac 2 step on full display. He is ignoring ginourmous issues in order to contort his defense of the Lamestream media’s slanted one sided reporting. In addition he assumes as does most left wing media idiots do , that they are in the mainstream and the U S in not a center right country. He is also guilty of ignorance of the highest order for falling into the same trap as 2016 concerning the pending outcome of this election. He is making huge assumptions based on countermanding fact.

Lastly and most simply if the NYT would do their effing job in a centered and forthright manner and had been for a long time the “right wing web based media” would not exist. We oh our Creator many prayers of thanks that this media exists. Imagine what our nation would be without it.

“but it seems like evidence that he wasn’t particularly worried about keeping his son’s sketchy salesmanship at arm’s length.”

Yeah lol, that’s what it probably is. Go back to sleep...

Re: if the NYT would do their effing job, the right wing media would not exist. 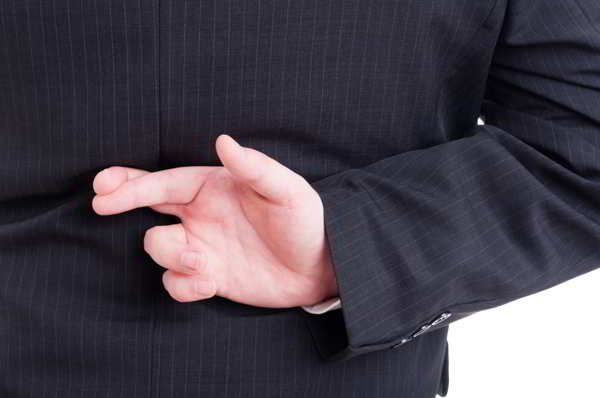 It’s no conundrum. Just put the information out . If it is an outrageous lie as you say , then it should easily be deflected by one of the several thousand geniuses employed by the DNC. Oh wait there are REAMS OF CONTEMPORANEOUS PROVABLE FACTS IN THIS PARTICULAR STORY unlike the completely unverified, positively proven false narrative of the Dirty dossier. No this particular story is believable because of the notorious attitudes of the primary actors and an unassailable mountain of documentary and contemporaneous PROOF.You know like 8 x 10 glossies. I know proof is a foreign concept to the Times, in light of your2 year long, nonstop assurances that Trump did what he so obviously didn’t do but do try to keep up. It makes you look unintelligent at best and a lying sack of crap at worse. You are likely both.

So ... the NYT doesn’t feel comfortable covering the details of the scandal, but they will dip their toes in the water by covering the conversation about “should they cover the details.” Right. Now they can say they didn’t ignore the issue.