While Democratic presidential candidate Joe Biden has dodged questions about what he would do to the Supreme Court if elected, he’s quite clear about his plans on illegal immigrants.

“The fact is I’ve made it very clear within 100 days, I’m going to send to the United States Congress a pathway to citizenship for over 11 million undocumented people,” Biden said in Thursday’s debate with President Donald Trump.

Biden said he and President Barack Obama “made a mistake” by failing to implement comprehensive immigration reform during their eight years in office, even though at one point they held a super-majority in the Senate which allowed them to jam through the Affordable Care Act (ACA).

TOPICS: News/Current Events
KEYWORDS: amnesty; illegalaliens Navigation: use the links below to view more comments.
first 1-20, 21-28 next last
You would think Biden had the illegal alien vote in his pocket.
1 posted on 10/23/2020 8:44:56 PM PDT by yesthatjallen
[ Post Reply | Private Reply | View Replies]
To: yesthatjallen

As if I needed another reason to vote for President Trump. China Joe and the Ho would give illegals everything.

Package this, eliminate gas and oil and the suburban women should realize your cozy way of life is over

Folks are pretty damned happy with the wall overall, and that
means they think what was taking place wasn’t right.

So now Joe has solidified his stance against them.

Keep it up, Hiden Biden.

After that he should do away with border security and scrap all immigration law because the message, loud and clear, is that anyone can just show up in America and be rewarded with citizenship and all of its benefits. I wonder if people who played by the rules and bore the expenses to come here and become citizens legally feel like suckers.

Ya go ahead and pander to non-citizens who CANNOT VOTE, Joe...while you’re at it, why not pi$$ off half your base! That’s a BRILLIANT strategy! https://youtu.be/G87UXIH8Lzo

First, there is already existing a process to visas and citizenship. He doesn’t need to burden the system by messing around with it. Second, outside of the beltway...a majority of people want the migrant issue resolved with fence security and deportation...so his idea won’t sell in the heartland. Third, if you go out to the American-Latino community...this isn’t a top ten priority. They’d like to get jobs and economy back on track.

And then their relatives come in.

Crazy Joe is getting more desperate by the minute. Trump is going to have fun with this at his rallies.

I will make Americans unemployable in their own country, especially after I raise the minimum wage to $15/hr!

That is exactly what NWO folks want 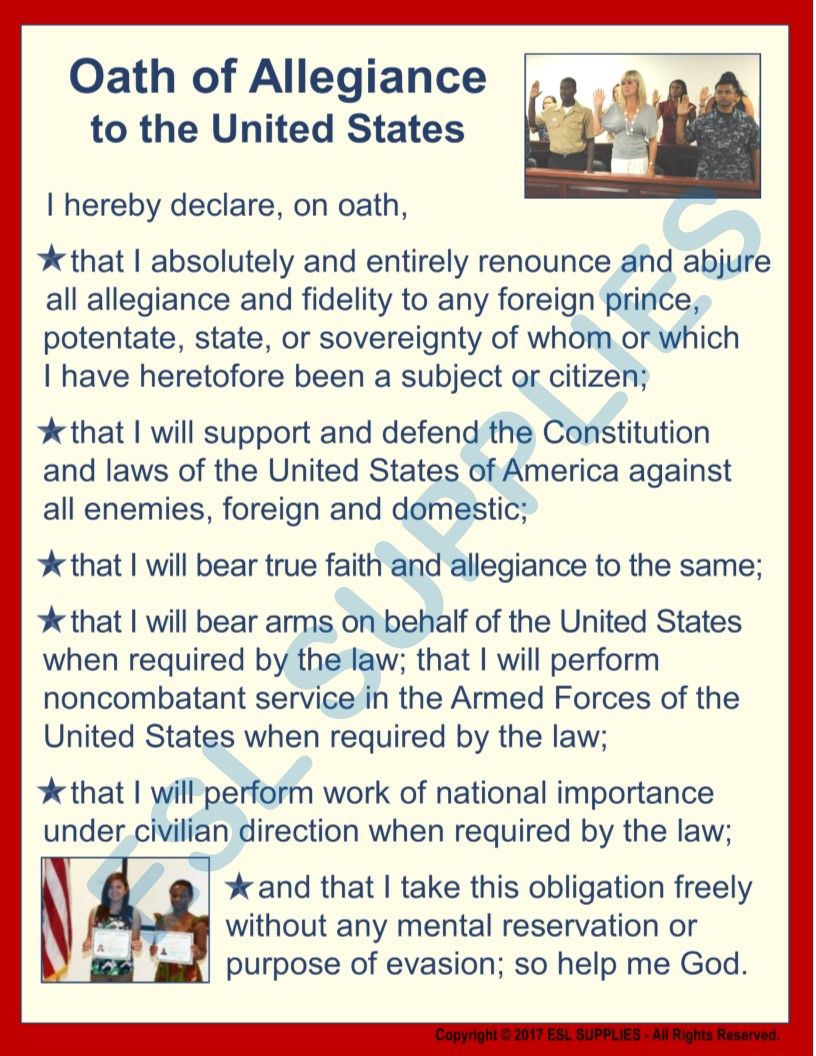 Q: Why do we accept a Muslim refugee/ immigrant's pledge to be a U.S. citizen when we know their religion is devoted to a worldwide caliphate?

My suburban mother in law voted for the first Republican in her life in 2016—Trump—based on the immigration issue.

Lots of her other positions are still leftist, like abortion and high taxes, but she hates illegal immigration and that year that was her #1 issue.

[Crazy Joe is getting more desperate by the minute.]

Yes he is. All of this ridiculous nonsense.

Smells like Hillary’s desperation when she was going to release “the truth about UFO’s”.

I never thought she’d be that desperate to try such nonsense.