CHESTERFIELD Co., Va. (WWBT) - Police said a suspect has been arrested in connection to the stabbing of two teenagers outside a Chesterfield middle school.

Police were called around 6:20 p.m. after getting the report that two teenagers had been stabbed.

“During the practice, a coach decided to reprimand a 17-year-old player. The player made the decision to physically assault the coach. Two fellow players, a 17 and 18-year-old, made the courageous decision to intervene and protect their coach from the assault,” Katz said in a Facebook post.

Katz said that’s when the father of the player who assaulted the coach pulled out a knife and repeatedly stabbed the two students.

The 17-year-old and 18-year-old were taken to the hospital with serious but non-life-threatening injuries. Police said they suffered stab wounds to the face and chest.

Katz said the suspect, Turon M. Savoy Sr., 46, was quickly identified and arrested even though he tried to leave prior to their arrival.

TOPICS: Crime/Corruption; Culture/Society
KEYWORDS:
..the parents were complaining that TOO MANY POLICE showed up to the scene... great message that BLM has gotten out there... the students were USING the field and were from a "private" school ... I'm thinking = alternative school ...

Last night, I received a call I dread; the report of a knife attack on the property of one of our local schools. Two students stabbed. As the details became clearer, I learned the following:

A local private school was holding evening football practice on one of our CCPS fields. During the practice, a coach decided to reprimand a 17-year-old player. The player made the decision to physically assault the coach. Two fellow players, a 17 and 18-year-old, made the courageous...

Turan. Is that a real name?

I followed the link and eventually saw something written by the police chief about a complaint that there were too many police officers there. After a bit of a back story this chief mentioned that he tells his aspiring police chiefs these words from Theodore Roosevelt, from 1910:

“It is not the critic who counts; not the man who points out how the strong man stumbles, or where the doer of deeds could have done them better. The credit belongs to the man who is actually in the arena, whose face is marred by dust and sweat and blood; who strives valiantly; who errs, who comes short again and again, because there is no effort without error and shortcoming; but who does actually strive to do the deeds; who knows great enthusiasms, the great devotions; who spends himself in a worthy cause; who at the best knows in the end the triumph of high achievement, and who at the worst, if he fails, at least fails while daring greatly, so that his place shall never be with those cold and timid souls who neither know victory nor defeat.”

Those words made me think of President Trump as well as police officers, firemen, and those serving our country. Honorable people, all.

Not exactly an alternative school. They came from a Christian private school.

Whatever happened to screaming “You’re not my dad!” and storming off the field?

I still say that to the self-checkout machine at the grocery store when it tells me to place the scanned item in the bag.

Like pit bulls. Some cannot control themselves. He needs to be in a cage.

Greaty quote. Thanks for sharing it.

..this - private school - being on the north side of Petersburg, VA ... I wonder exactly who attends and who is funding it... ???

Looks like a nice building and seems to be a mixed crowd of students that attend it.. I wonder if the boy who started the fight is on a waiver or this is his last place to attend... OR — maybe there is more to this story other than this fight... ??? There always is...

.................for stabbing two of his son’s young team mates in the face I would, if I were wearing the robes, sentence this man to life in prison with no chance of parole.

I say that with REASON. The reason is that the greatest contribution to society this scum bag can now make is to serve as a lesson to others of his ilk.......”control yourself or you might find yourself in here with me.........for life”.

I Don’t know if Turan is a real name, but is Turon a real name either? 8>)

Turnon as a last name has its origins in Turkey, I have found out. 8>) 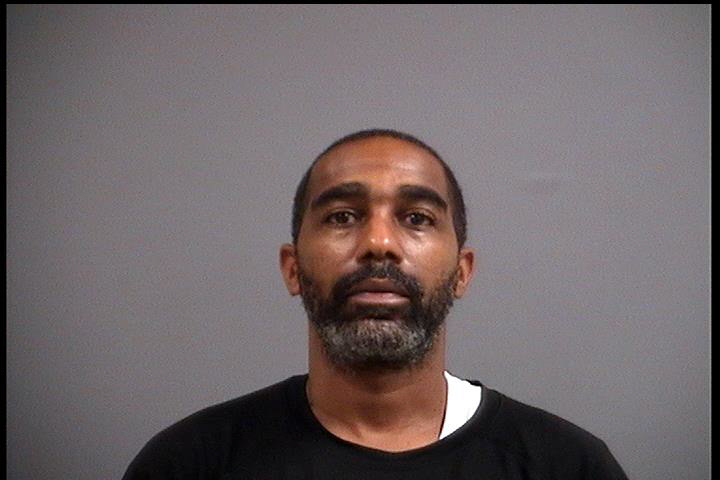 Surname Savoy is a cultural-historical region in the Western Alps. Situated on the cultural boundary between Franco-Provençal, Occitan and Piedmontese, the area is now divided by the French-Italian border. It extends from Lake Geneva in the north to the Dauphiné in the south. So that means either Swiss of France. Hope that helps. Make of it what you will. 8>)

Reading that inspired me to look up more quotes by Teddy Roosevelt. He must have really been something! So many good and inspiring things he’s said!

You left out this bit:

The current border between France and Italy is due to the Plombières Agreement of 1858, which in preparation for the unification of Italy ceded western Savoy to France, while the eastern territories in Piedmont and Liguria were retained by the House of Savoy, which was to become the ruling dynasty of Italy.

So, Savoy was also the name of the modern kings of Italy. There remains a House of Savoy today, although they are sadly reduced in dignity. Soap opera quality.

It is now a baby name game with black women.