Biden Surrogate On Alleged Hunter Emails: “I Don't Think Anybody Is Saying They Are Inauthentic”
YouTube / Fox News ^

Biden campaign surrogate Jenna Arnold repeatedly refused to deny the authenticity of the alleged Hunter Biden emails reported by the New York Post when asked by Fox News’ Leland Vittert, responding instead, “I don't think anybody is saying they are inauthentic.” Be sure to like, subscribe, and comment below to share your thoughts on the video.

Could have fooled me.

Of course, they may not be saying it, but all of their "surrogates" in the media and the Democrat Party are implying that.

They’re hoping Biden will dump his son, which he probably would if he could....but I think there’s too much info out there for him to get away with it.

Bye bye Joe. Who’s going to be the replacement? 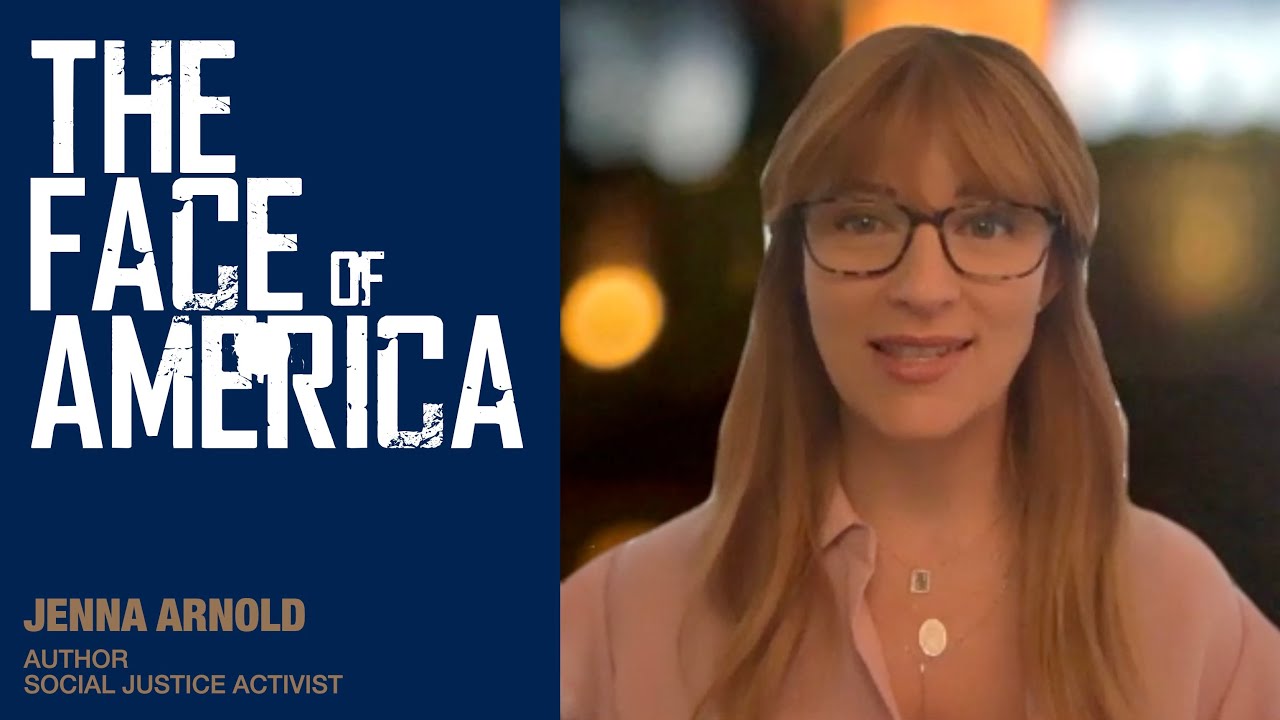 Watched her earlier. Vitter actually acted like a journalist for once instead of a left wing tool

Vitter reminds me of a young Romney look alike

They can’t afford to because they don’t know what’s coming next. Media setting themselves up to look like the stooges they are.

They’re hoping Biden will dump his son, which he probably would if he could....

So sad that Hunter is going to OD in the very near future.

“Vitter reminds me of a young Romney look alike”

....... . I’m kind of curious to find out how Pops entered the income from these Hunter ventures into his tax records ..... Was the income laundered? ... Were there any Tax Improprieties???

Didn’t Hunter have to give his father 50% of what he scammed ?

Exactly. They don’t know how much Giuliani and the CCP dissidents have. Anything they say could be used against them.

That’s why there are no denials, just deflection (Russia!)

That ends the media Russian disinformation false storyline they engineered as a defensive placeholder to give them time to figure out how to protect their candidate. Next storyline is that the Republican senate committee recently “cleared” the Bidens re the Ukraine pay for play scandal without mentioning the new smoking gun laptop establishing pay for play.

Go to the DUmp. They are all saying it’s propaganda.

How can he dump his son? Joe is implicated.

If its true that there are videos of Hunter Biden raping and torturing Chinese girls, its over, finito..there may be a lot of people who hate Trump, but voting for someone whose own son is a child rapist, they would probably just stay home

I’m not sure that I can peacefully accept a Biden victory now.