Mark Cuban says critics of the NBA’s Black Lives Matter activism should focus on Fox News’ ratings before the league.

The Dallas Mavericks owner says a 4% dip in ratings for the league has far more to do with Joseph R. Biden’s presidential campaign than politicized programming alienating fans.

“Lol. You do realize that was the day @JoeBiden picked @KamalaHarris?” the billionaire tweeted at Fox Sports Radio’s Clay Travis on Thursday. “Nothing makes a Fox News viewer want to get lied to more.”

Cuban’s comments failed to take into account strong ratings for baseball and hockey despite the coronavirus pandemic.

“Explain why advertisers pay 3x or more for a prime time @Nba spot over a Fox News Spot?” the billionaire added. “And who has had advertiser boycotts?”

Mr. Travis countered by comparing the league’s ratings versus those for Fox stars Sean Hannity and Tucker Carlson.

#BLMBA continues to kill NBA, as @NBA records "lowest NBA rating ever on broadcast TV," even when other sports, like boring golf, are setting ratings records right now. Ratings decline range from 20% to 50% compared to prior years. Get woke, go broke. https://t.co/zmcLAODepN— Robert Barnes (@Barnes_Law) August 15, 2020

The NBA is a wholly-owned subsidiary of Red China/ Nike.

The U.S. market is small potatoes by comparison.

Cuban cannot bring himself to admit the truth....that the NBA is owned by the CHICOMS.

But without Confederate flags and nooses hanging in the garages. NASCAR has jumped the shark.

Dont want any of this crapola

Hope they all fail

they all sold their corporate souls

Of course he’s going to jawbone, no problem there.

Everyone can see the ratings and let’s see how things progress, or decline as the case may be.

10 posted on 08/16/2020 7:00:59 PM PDT by SaxxonWoods (Prediction: G. Maxwell will surprise everyone by not dying anytime soon.)
[ Post Reply | Private Reply | To 1 | View Replies]
To: conservative98
Mark Cuban made some decent money with a computer company in the '90s and then opened a website that Yahoo paid $5B to buy. A lot of tech billionaires benefitted from irrational buyers spending stupid money way beyond what the company was worth and Cuban was one of them. Basically he got lucky.

At least Bezos had a strategy for Amazon and built it into a powerhouse over a couple of decades. I can't stand they guy but he earned those billions. Cuban just hit the jackpot. 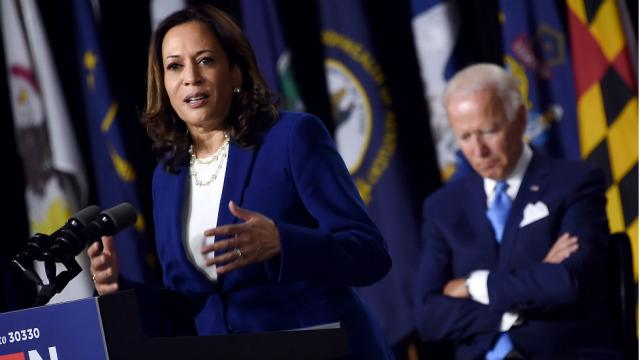 Cuban was triggered by pointing out to him that Hannity and Carlson are trouncing the NBA in the ratings.

The only part of the season that matters in the NBA is the playoffs. And every fan of the league knows it. It should be no surprise there is less interest in these lock down bubble games.

Nooscar is dead. It ain’t comin’ back.

Parents would do well to concentrate on watching and playing with their children rather than spending an inordinate amount of time glued to the boob tube watching these unpatriotic slobs bounce or throw around a ball or drive a car around a track ad nausea. Just think about it . . . the time and money wasted in sports these days. I have a brother who was and even in his old age can still be considered a first class athlete, patriotic and God-fearing parent and grandparent . . .how times have changed.

Something is not right about him.

Mark has secrets. He will never run for office.