In the column -- headlined "Do we even need the Republican Party?" -- Rubin made the case that President Trump has sealed the GOP's fate after "years of racism and xenophobia" as a minority dependent on "White grievance and cultural resentment."

"The unpleasant truth for those expected to say 'there are fine people' in both parties is that, aside from a few stray governors and Sen. Mitt Romney (R-Utah), there really are not fine people running the Republican Party," she wrote. "They have sold their souls to Trump and either passively or actively bought into white supremacy and religious authoritarianism. They waged war on the Constitution and objective reality. There is nothing redeeming in any of that — or in the right-wing media machine encompassing the deluded true believers and money-hungry charlatans willing to throw red meat to an audience they suppose consists of uneducated bigots."

Her mask finally comes off.

2 posted on 08/10/2020 11:12:11 PM PDT by SauronOfMordor (A Leftist can't enjoy life unless they are controlling, hurting, or destroying others)
[ Post Reply | Private Reply | To 1 | View Replies]
To: knighthawk
President Trump has never uttered anything racist as far as I know. Biden on the other hand is still uttering racist crap.

How the hell do these people get away with this "white supremacist" and "racist" meme? It would be absurd if it were not so full of complete slander and libel.

Why doesn't anyone call them out and demand proof?

More Democrat projection. Amazing how when they just cannot say anything useful or intelligent, they project. How far back do the racist, slave owning, KKK supporting Democrats go? How about pre-Civil War to Tammany Hall?? Yeah, about right.

Funny, most of these young, ignorant, liberal dupes could not even explain the history of that part of early America...that the RAT DEMOCRATS created...that the Civil War was fought over.

Do we really need a Jennifer Rubin? 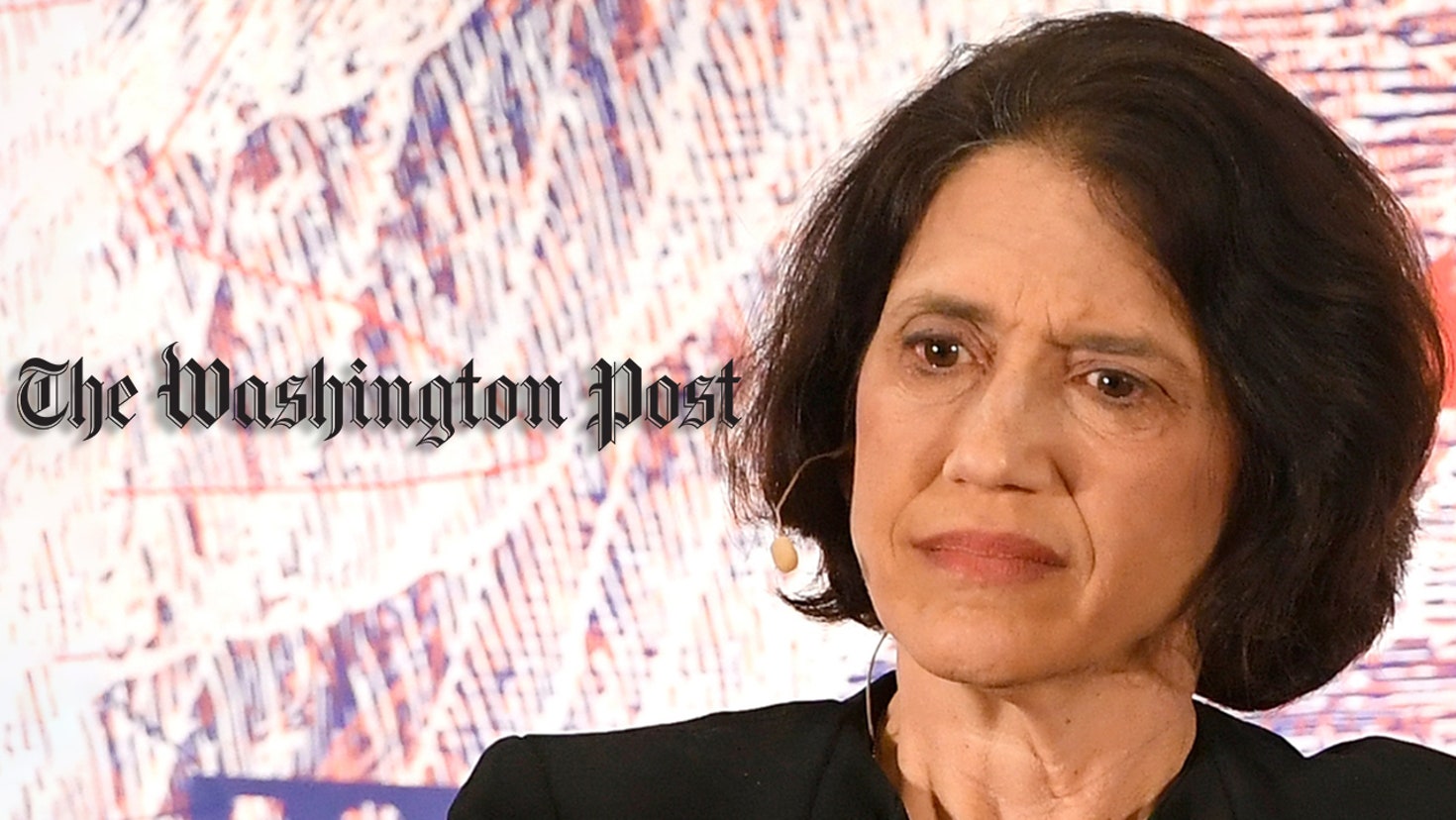 There’s going to be a third political party erected after November no matter who wins. There’s a threshold in the NeverTrump and establishment Democrat guilds that realizes they need to break off from the socialists and communists because they will never gain a national majority again in a way that will keep them on the cocktail party circuit. They actually need a Trump win to gain credibility, because they’ll be overwhelmed by pinkos if they win this go around. They no longer have any sway in the Republican party, save for the occasional vestiges of Susan Collins, Mitt Romney, or (depending on how close he is to reelection) Lindsey Graham. They’re happy to break free of the Republicans. They don’t know when it will be necessary to break free from the Democrats though, and that’s going to be the fun part because the Democrats’ farm league is so thin, all of their rising stars are zealots or traitorous republicans. It would be a fun time to observe this from a distance if this wasn’t my country and my future at stake.

This “uneducated bigot” has 14 years of STEM training after a rigorous undergraduate experience.

Does Rubin have any STEM background?

11 posted on 08/10/2020 11:35:28 PM PDT by gasport (Coetus Democratorum delendus est)
[ Post Reply | Private Reply | To 1 | View Replies]
To: knighthawk
The Democrats definitely need a Republican Party, especially the mostly neocon and RINO one that we have. They are the "acceptable opposition" that attempts to cover up the charade we call Democracy.

Trump surprised them and now they are working 24/7 to eliminate him in order to get back to the status quo.

Heaven forfend if our government should actually work for the people rather than the second-rate elites that have infested the swamp in DC.

I have serious doubts as to whether she even has a brain STEM.

The mask has been off for years:

“years of racism and xenophobia”

She gives no examples of course. Plenty of examples though of racism by the left when it comes to white people.

Don’t you love it when they spew this garbage and nobody is able to call them out it?

This is why I hunt these scumrats down on the net and find their personal social media pages and I confront them relentlessly until the answer me.

Since I’m banned from Twitter solely for being conservative, I hunt them down on Facebook. Here is Jennifers page and of course she has banned commenting being the cowardly lying pig she is....

80+ days to election. We the people can send a MESSAGE. ELIMINATING CORRUPT UNIPARTARIANS would be a GOOD MESSAGE. ‘Rat’s Partying on our dime would be the obvious place to start.

We can pick off the rest in subsequent elections.

Groundtroops at the ready BUMP!

If Rubin’s friends succeed in their revolution, I would hate for her face to be the last thing that I see before my head goes into the basket.

Create another email account at hotmail or gmail and you can be right back in.

Hate to say it, but that’s my bet.