They took down your direct image link.

They need to allow debaters to question each other.“

Biden’s people will never agree to that and if Trump tries to go rogue they will cut him off.

Democrats willing loot, burn and murder - OR support those who do - are NOT going to flinch at stealing an election or cheating in a debate.

“Biden’s people will never agree to that and if Trump tries to go rogue they will cut him off.”

You are probably right. One way to go around that is for Trump to bring up these direct questions in his answers and then repeat the questions later in his answer if Biden doesn’t respond to them.

The direct questions must be something - anything - Biden doesn’t prepare for — anything to get him off script. If he’s off script he will stumble.

We need a Caine mutiny moment. Shirley Trump’s people can devise a way to obtain it.

We need a Caine mutiny moment“

Precisely and it would not take much to make that happen. Any question that is the least bit challenging and Joe starts going off on the strawberries. 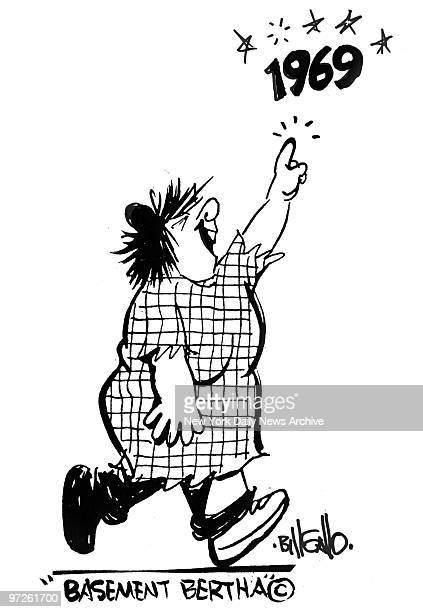 “I predict Biden can and will debate Trump and pull it off.”

Well, there’s always at least one person who looks at reality and decides they would rather believe in something else.