This is the first phantom candidate I’ve ever seen seeking the presidency. It’s like he doesn’t exist. They put him on TV now and then. They have him address groups virtually, but he does not interact. What are you laughing at in there? I know I’m a naturally funny guy, but… (interruption) I’m telling you, it’s like he doesn’t exist. It’s a phantom. Except his face not disfigured. But he’s, you know, phantom of the campaign. Maybe that would be a great ad. A play off of The Phantom of the Opera.

I’m glad they made this move.

That would be “a big effin deal”

Joe played hide and seek alone and never once found himself. He was that good.

Biden needs to show up to all debates. If you want the most powerful job in the world then you have to say “C’mon man, I’ll debate the president any place any time.”

If you can’t do that for any reason then you’re just not qualified for the job. PERIOD!

“But, overall, expectations for Biden will be so low that everyone will simply dismiss and ignore his senior moments, focusing instead on anything they can that Trump says to disparage him.”

When Biden verbally screws up, and he will, Trump should turn to Biden and ask him to repeat what he just said, as Trump couldn’t make sense of what his response just was. Repeat this technique at least a few times during the debate. I’m sorry, but I didn’t understand your answer (or what you just said) at all. Please repeat it or could you clarify what you just said. Get old Joe frustrated, as I’m guessing he will have great trouble repeating an answer, or being able to make a garbled reply intelligible.

I am not sorry for him at all. This is the life he choose and these are the types of people he willingly choose to be friends and allies for over 50 years. He choose to do evil and be around wicked people all of his life.

Agree. There is no way in hell the Dems will allow that.

They may be evil as the day is long, but they're not stupid.
There is something afoot that none of the Repub strategists/pundits can fathom - something only Satan himself could "conger" up.

“Certainly possible if Trump’s team sets it up right. But a rope-a-dope by Biden where he survives is also possible.”

Polls will then crow that 99.99% of viewers thought Biden won the debate, and that Trump is just a senile, doddering old fool who made no sense whatsoever when put head-to-head with the shining intellect and clear moral superiority of Joe.

At least Rudy and DJT are trying to keep the heat on Sleepy Joe...

I still think the play is to name Big Mike as VP, probably next week...

The polls have been miraculously closing in the past two weeks???

With a Moochelle VEEP announcement the fake polls should put them up by 20 points!

“Game over” will be the talking point, “no need to have any debates”, let the Covid Mail-in begin...I can hear little Brian Stelter now!

Then, a few weeks later, before the ballot deadlines, Joe gets the hook...

The Big Mike moves up to the top-line and Breadline Bernie gets the backup gig to secure his voters...(could be Fauxcohantas instead)...

There you go...Sleepy Joe problem solved...

“Now take your vaccination, damn it”....

They will throw so many soft balls at him, you will think he is a lesbian...

POTUS is right. This is just another example of why the MSM is the enemy of the people.

54 posted on 08/08/2020 5:04:29 PM PDT by PhiloBedo (You gotta roll with the punches, and get with what's real.)
[ Post Reply | Private Reply | To 5 | View Replies]
To: E. Pluribus Unum
I think Biteme has aggressive dementia so no way is he going to debate especially if his owners think he is ahead in the polls. I think by the time the election rolls around, he's going to be like Captain Christopher Pike from the old Star Trek episode "The Menagerie", only able to answer questions with a yes or no answer via a light that flashes: one flash meaning "yes" and two flashes indicating "no" and they will be using CGI videos to make pretend he is perfectly OK. 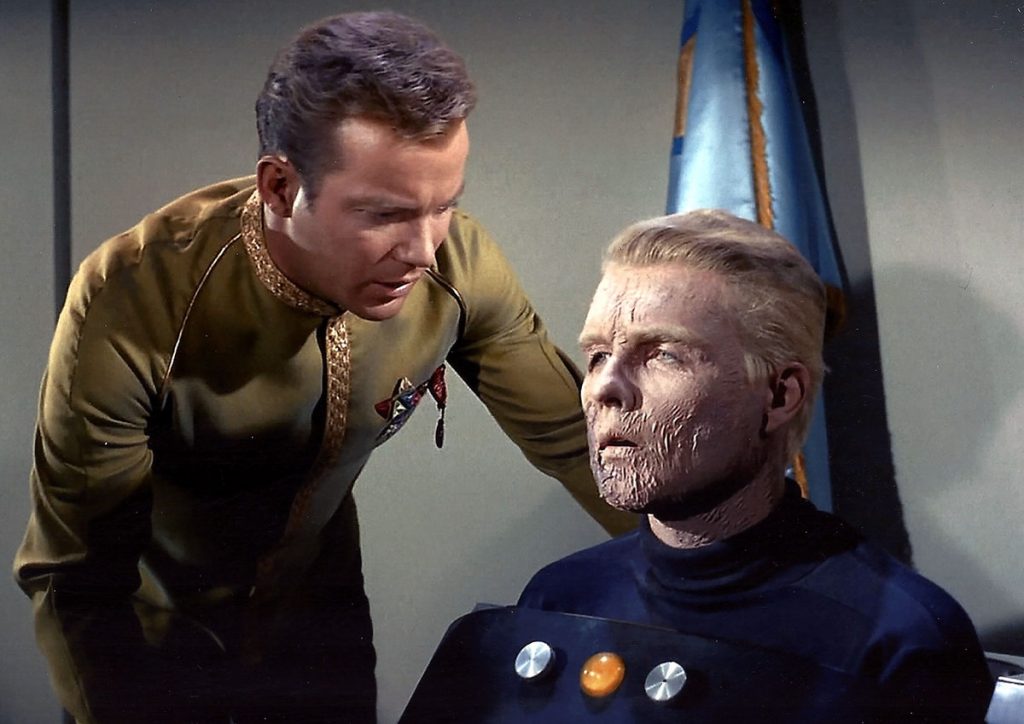 President Biden, she we start rounding up the white people for execution to even out the diversity? Yes or no?"

That a good tactic. Joe Biden is a nasty prick, and he’ll get so angry, stuttering and spitting out insults.

If Biden tries to claim that he can’t debate President Trump in person because of COVID-19 concerns, he needs to called on it. Because of the pandemic, Joe Biden’s final debate with Bernie Sanders was held on a stage, with the two candidates at podiums that were “socially distanced.” There was a moderator but no audience. There’s no reason why a similar setup couldn’t be used for the debates with President Trump if necessary.

You could be right. I was thinking a rope a dope is a real possibility. If there is a debate MSM will rigg it in ways we can only begin to imagine. He held his own with the Bernie one on one. It is being set up so if Joe doesn’t screw up big it will be considered a win for him. Trump should not overly rely on Joe losing solely on the basis that his mind is gone.
On the other hand Joe may have gotten worse. He really does tend to get incoherent when going beyond one sentence answers.

The key is to force Joe off script. They need to allow debaters to question each other.

In person, with no earpiece and no secret Teleprompters...