The Epstein paradise was set up by the Clintons run by Epstein to lure the elites, dignitaries, politicians and alike into their web of extortion.

I have often wondered about who was behind Epstein. The guy may have actually run the show himself. He was a high school teacher. He may have introduced some big shots to high school girls and then used his leverage to get fat “commissions”, and the thing snowballed.

However, if an intelligence service, foreign or domestic, wanted to create a honey a trap, they couldn’t have improved on Epstein operation.

Well, she’ll live if they’re Repubs. But if they’re Dems, I don’t think Vegas will give her favorable odds...

That appears plausible and very clintonian.

FWIW, I doubt it was just the Toons.

There has to be more than one state actor involved.

Over decades too many governments and agencies turned a blind eye for this just to be the Clintons.

Now that Gloria Alred is on the case, Ghislaine never did anything, saw anything, heard anything and has nothing to offer as evidence.

Is the jewel thief doing commercials for simplisafe?

This lady has clearly grown tired of living.

He was a teacher, without a degree. He did attend some classes (NY University, 3 years). After two years, he was more or less dismissed (poor performance is usually mentioned). He did the banking business for five years, but was asked to leave there.

No matter where he went....they usually cited him for bad behavior or poor performance.

We already know a bunch of them. Bill Clinton, George Mitchel, Bill Richardson are just 3 of them at the top.

We’ve known about them for years. There is a photo of naked Clinton sitting on a bed waiting to get serviced by a very young blonde (16-17 years of age).

Then you have the serial pervert, Prince Andrew.

Even Hillary was in on the action. Doing some tribbing and carpet munching with an unwilling teen girl. 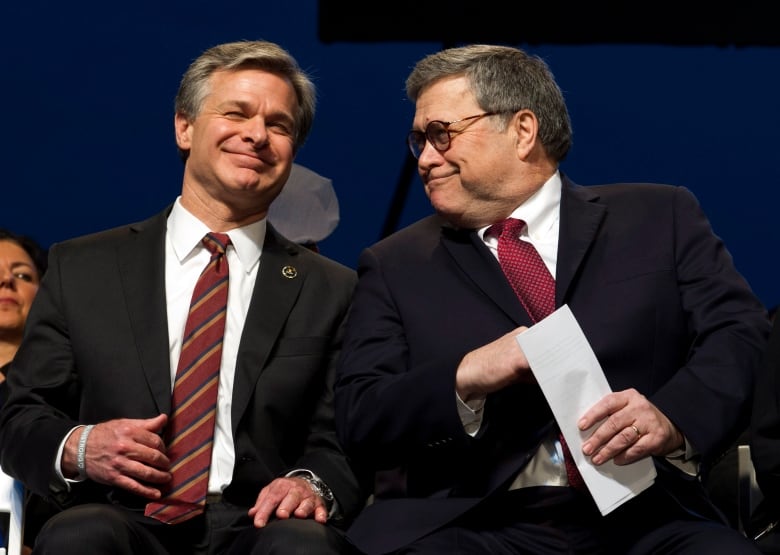 YouTuber Viva Frei had a lawyer on who gave the details of how Epstein got involved. Maxwell’s father was associated with several intelligence agencies starting in WWII. He had a big money extortion ring financed by various agencies and it was used extensively during the cold war. The daughter met Epstein through another crook and she got him connected to do the same thing. Epstein was a wonderful liar and salesman. It was the daughter who set it all up and started the financing running. Viva has a whole series on Epstein. Not sure how to get to the series, but this is the guy.

I’m thinking this is hitting the news because it’s Republicans. It’s going to be a drawn out tease so that the maximum number of people are paying attention before the reveal. Any democrats she has won’t be released until after the election.

That image of Bill is a Photoshop drawing

Guaranteed her only tapes to provide are GOP politicians. They can burn in in hell but I will be shocked if she dumps on anyone from the left.

Sorry, but that sounds like total BS. This may just be someone looking for attention and their 15 minutes.