New polling confirms Americans are not as crazy and clueless as their mainstream media.

Despite all the media BS about peaceful protests, Americans are not so willing to go along with ripping down all the statues of heroes and saints, burning and looting the business districts and threats to abolish the police.

According to a new poll by Democracy Institute the fallout from the Black Lives Matter protests and riots will win President Trump his reelection.

It SHOULD win him a 49 state electoral victory - but let’s see what Democrat election officials have planned.

Shush. Don’t tell our many trolls.

imagine if Republicans actually came out on every show supporting POTUS and his stance against these rioters and BLM’s agenda instead of hiding or attacking him him like Romney or Graham.

FBI needs to be locking up each an every organizer of these protests. Bring them to Gitmo if need be.

Dark forces are hard at work, trying to permanently eliminate the U.S.

It’s pretty lame when you have to hide your candidate in a basement.

I don’t think it’s “Republicans” that need to show up. It’s Americans. 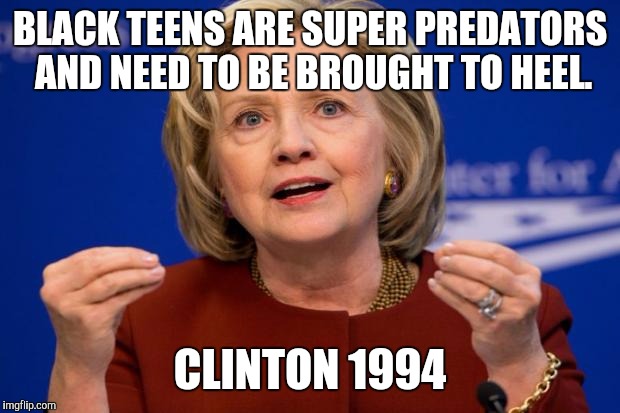 I just received a very interesting, and very rare, phone survey about the upcoming election, from a live pollster. My presidential election choices were briefly discussed, but the survey really honed in on my STATE (TX) representative race, in which the long-time incumbent Republican is being challenged by an off-the-charts leftist loon, Elizabeth Beck. I didn’t know much about her, but did look her up during and after the phone call. She carries the most radical leftist water that you can imagine, as all modern-day Dementedcrats do.

The survey was bizarre in that it gave detailed, glowing descriptions of each candidate and then asked my level of support after the readings. The Republican was favorably described from the standpoint of conservative viewpoints, but the Democrat Beck was really played up, using all the leftist euphemisms of “choice” and “common sense gun control.” It was obviously a Democrat poll, and I’m sure my answers won’t be honestly reported.

“FBI needs to be locking up each an every organizer of these protests. Bring them to Gitmo if need be.”
—
Trump’s inaction on the riots to overthrow America will very likely hurt his chances. The failure to consistently, without end, lay it all at the feet of Dems/Biden and call on them to answer for it is inexplicable.

If Trump starts to pull ahead it will force Biden to agree to debates. This would be a disaster and seal the fate of the Democrats so they will try using COVID or Trump’s tax returns to keep debates from happening.

I don’t think swing voters will be fooled by this ploy.

Legit polling oufut or telling us what we want to hear?

well sure but I’m talking about the R’s in power. Where have they been the last couple of months standing up against this travesty?

“I’m sure my answers won’t be honestly reported.”
—
Sure they will - on the lunatic left’s “to cancel” list.

“Legit polling oufut or telling us what we want to hear?”
—
Trump-friendly group.

He’s been doing it the last few weeks, he needs to keep hammering it home, because the rioters ARE apart of the democrat agenda.

“Common sense gun control” is lefty talk for “Take guns away from law abiding citizens so that criminals can prey on them at will.”