CHOP gets the chop: Barricades at Seattle's cop-free zone are torn down as police move in to reclaim the 'war zone' a day after the second deadly shooting at the camp when its own security shot dead a black 16-year-old
UK Daily Mail ^ | June 30, 2020 | Lauren Freun

Seattle's 'occupied' protest zone was dismantled Tuesday a day after the second deadly shooting at the camp when its own security shot dead a black teenager. Demonstrators have occupied several blocks around the Seattle Police Department’s East Precinct and a park for about two weeks. Police had abandoned the precinct following clashes with protesters calling for an end to police brutality. But by Tuesday morning crews were working to pull down the barriers.

It took the death of a black teenager for the city to order the cops to close down the occupied area.

Each and every one of the occupiers needs to be jailed and sentenced to 50 years hard labor. Each one needs to never be free in society again.

And the mayor is responsible for the destruction, assaults, and deaths.

They only needed more of our money and it would have worked.../s

how many hear think that the city would have put up with this crap IF Conservatives were the ones who took over the city streets?

So they make a mess and taxpayers clean it up. What’s the accountability????????

one of them was recorded saying he had “run out of bullets”.

former french model from the ‘fifties...

Did he just get confused with his sons? 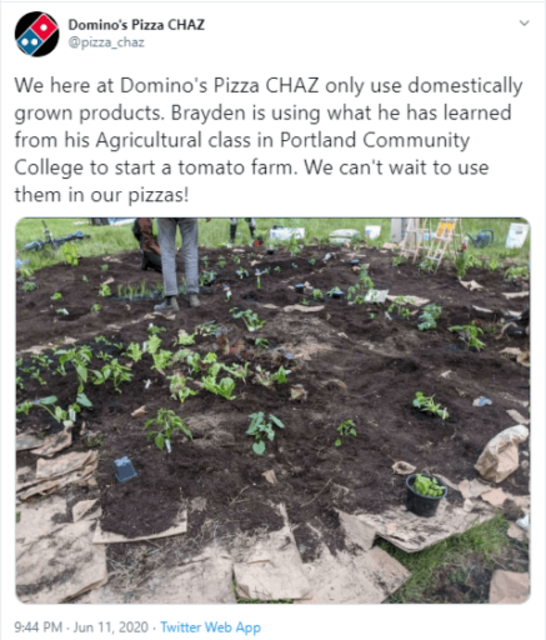 I thought it sounded vaguely familiar...

29 posted on 06/30/2020 10:34:46 AM PDT by null and void (It never ends when you go down that slippery slope of digging for the truth.)
[ Post Reply | Private Reply | To 26 | View Replies]
To: ProtectOurFreedom
What was the goal of letting the immature kiddies have their little utopian fantasy for a few weeks?

To tempt Trump into sending in the troops. For that to happen, though, (1) the Mayor has to agree (she did), (2) the Governor has to opt out (he did), (3) and there has to be sufficient provocation, such as bodies on the street (there were). I would not be in the least surprised to learn that the outrage stories at the Seattle Times, NYT, and Washington Post, were already written and awaiting the event. "Trump Overreacts, People Die," that sort of thing. That was the reason for the Mayor's "Summer of Love" idiocy and the insistence on the part of the media for minimizing the danger and criminality within the Zone.

It means, stated simply, that the Left is more than willing to sacrifice innocent lives for a political smear campaign. A surprising number of otherwise intelligent people would consider that an exaggeration, but it isn't.

I guess the Chop cops split before the real police got there.

The mayor was saying: "This violence takes away from the message!"

Maybe the violence IS the message.

Sorry to see it go....a tangible reminder of the blue demonrat’s stupidity...

Actually two. The first one though, wasn't enough.

It never should have been allowed to happen, and everything that has occurred, the lives lost, the businesses destroyed, the damage to property, and the cost of it all is on the Governor, the Mayor, and that radical piece of $hit councilwoman Kshama Sawant, and her staff that started the whole thing by letting them all into City Hall. I'd bet setting up the zone was her idea, and she helped make it happen.

Smartest post I’ve seen today, FRiend. Sending in the troops would have been disastrous for Trump. Glad he didn’t rise to the bait.

Trump at the first opportunity, clearly placed responsibility on the Mayor and Governor. And he suggested using the national guard and offered federal assistance to all Governors for the asking. And Trump threatened to clean it up himself if they didn’t.

Then he let it fester while all the pressure remained on the mayor and governor.