Executive privilege? Sorry, but that’s bullsh**. The Dems wouldn’t hesitate to drag Trump or any other Republican president before Congress under similar circumstances and this guy knows it. Likewise, any arguments over setting precedent are bullsh** for the same reason.

That’s fine. Just have a grand jury call him in to testify and then indict his rear end for failing to answer lawful questions.

‘
Lindsey Graham is always there to save Obama and Biden.

How about the motivations (and name) of the fake Whistleblower that led to an Historic Impeachment Trial?

If you believe in Graham, you are brain-dead.

He attacking Rudy’s evidence as Russian Propaganda, but was forced to admit he doesn’t know what it is! 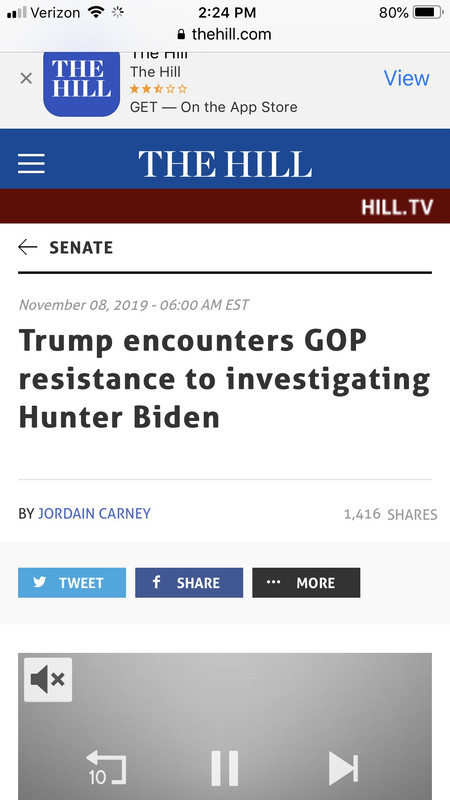 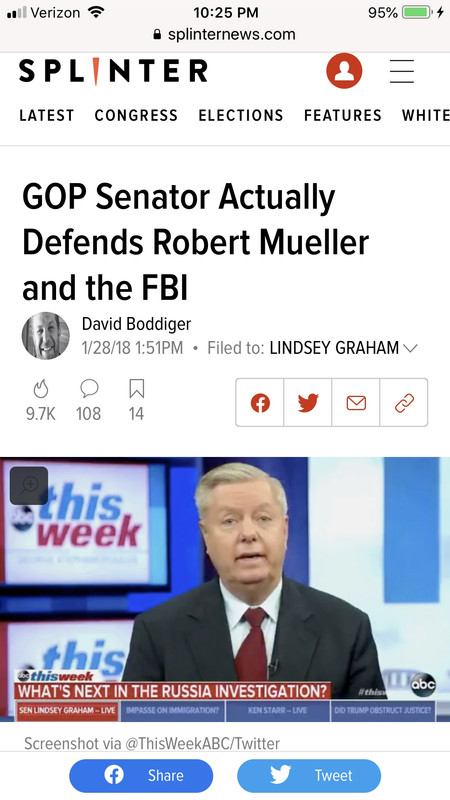 Doesn’t matter what Ghraham does here. They will persecute Trump to the grave. The hate runs that deep.

Little reason to think Lindsey’s in favor of calling anyone to testify. 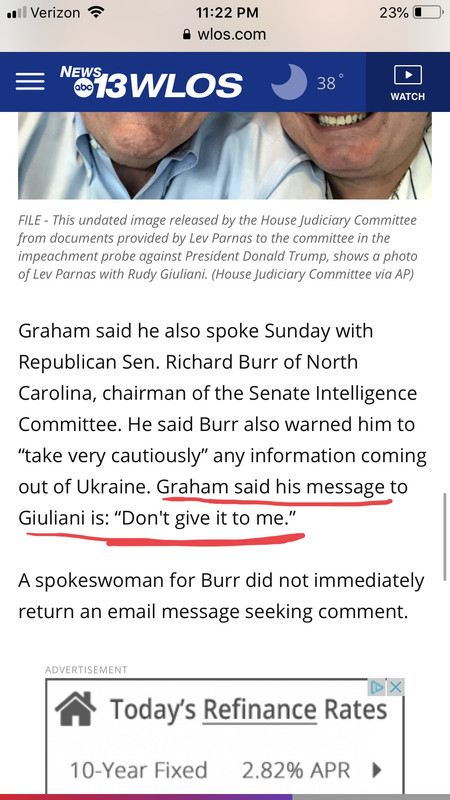 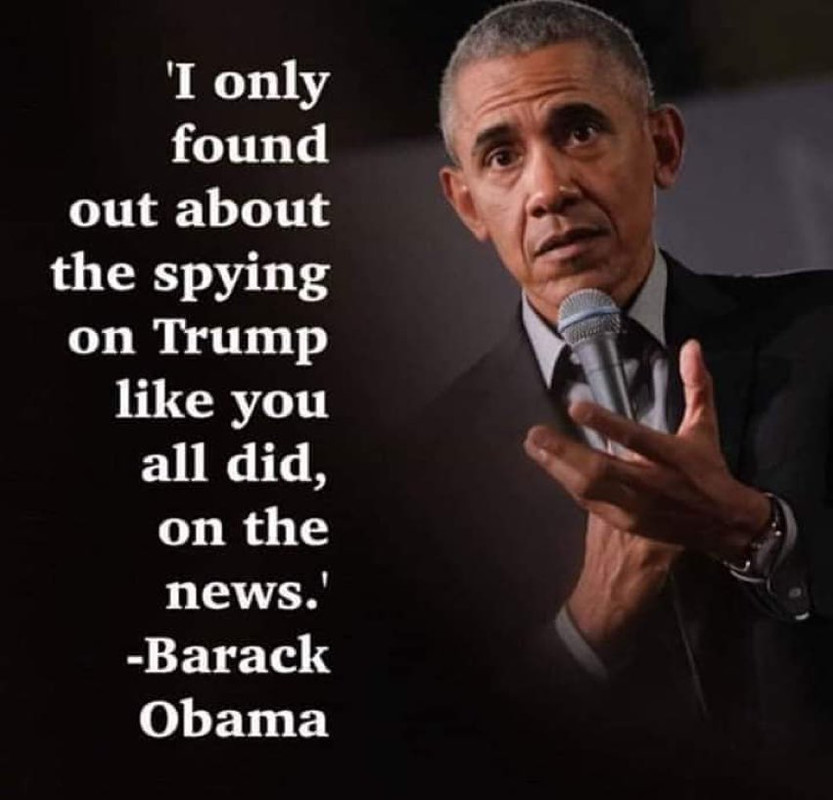 Lindsey is chickens*&t and can’t be relied upon for anything that requires courage.

Liberals had the stones to impeach this President at all costs, but Lindsey balks at this?

he’s afraid that 0bama would just say, “Lindsey, you were in on this too.”

Why is Linda Graham the one to lead any hearings? Someone needs to tell him to sit down. Give Nunes, Mark Meadows or Jim Jordan the reigns and maybe they will get somewhere.

Well, fine, but that is another case that should have been but never was tried upon Obama’s candidacy and election. Kinda moot now I’d say.

The current criminal acts of Obama being uncovered will not be stopped by any legitimate fear that the GOP committed some crime based on the question of Obama’s constitutional qualifications to take office. Pretty attenuated at this point.

The C.S. RINO’s like Graham will feign a lot of other B.S. to keep from engaging in this fight to bring corrupt criminals in office like Obama to justice.

It is the root of it all.

“Perhaps Graham is afraid that Obama would name him as part of the cabal.”

DING DING We have a winner !. Exactly.

You do it, and make Obama exert the privilege to avoid talking about it.

That's the optic. You know it's what the Democrats would do.

As I'm fond of repeating:

The trap for Republicans is that Democrats know they can be abusive first and get away with it, because Republicans will reject "whataboutism," and insist on taking the high road in contrast, essentially giving the Democrats a free "kick me" every time.

Nothing will change unless liberals feel the blowback.

The net effect here is that Democrats get their impeachment of President Trump and ruining of Lt. General Flynn, and Republicans get kicked again.

Democrats have free rein to abuse Republicans, and they know it because they know Republicans are ultimately weak and feckless and won't punch back.

linda was biggest part of “in-the-mueller-we-trust” clique of rinos in congress.

Of course. Most famously when he authored the Mueller Protection act.

We’ve had 3 1/2 of the GOPe aiding and abetting the ongoing coup against POTUS. But it’s all going down the memory hole. 80% or so of the GOP base is all ready to line up behind whatever waste of human flesh the GOPe wing of the Uniparty allows onto their ballot. Until the likes of Graham and McConnell are held accountable for their role in the coup nothing will change.

“It would require testosterone, of which, I am clearly deficient.”

Deport him before he gets the chance.