What is China covering up about the Coronavirus? Wuhan Institute of Virology censored its virus database to disassociate the lab from the outbreak
New York Post ^ | 05/06/2020 | Miranda Devine

Days before the Wuhan wet market was bleached, whistleblowers were punished and virus samples were destroyed, someone at the high-security Wuhan Institute of Virology censored its virus database in an apparent attempt to disassociate the laboratory from a novel-coronavirus outbreak that would become a global pandemic.

This is what open-source intelligence uncovered in the United Kingdom reveals.

Substantial alterations to the WIV database on the evening of Dec. 30, the day before the World Health Organization was alerted to the outbreak of a cluster of pneumonia cases in Wuhan, are just another indication that the Chinese Communist Party is hiding something when it comes to the origins of COVID-19.

The question of whether the virus came from the Wuhan wet market, as China insists, or leaked from the nearby WIV laboratory, where high-risk research into animal-to-human transmission of bat coronaviruses was being conducted, is at the center of allegations of a coverup and a worldwide clamor for an independent investigation into the source of the disease.

Shi Zhengli, the virologist known as China’s “batwoman” for her work with bat coronaviruses, directs WIV’s Center for Emerging Infectious Diseases and is listed as the primary database contact.

On Dec. 30, she was in Shanghai for a conference when she was summoned back to Wuhan with the news that a novel coronavirus had been detected in two pneumonia patients.

On the overnight train from Shanghai, according to a March article in Scientific American, she was stricken with worry about the coronaviruses.

“Could they have come from our lab?” she wondered.

After all, the closest known relative of this new coronavirus, a bat virus named RaTG13, was in her lab.

Weeks later, she would post a message on WeChat saying, “I swear with my life, [the virus] has nothing to do with the lab.” 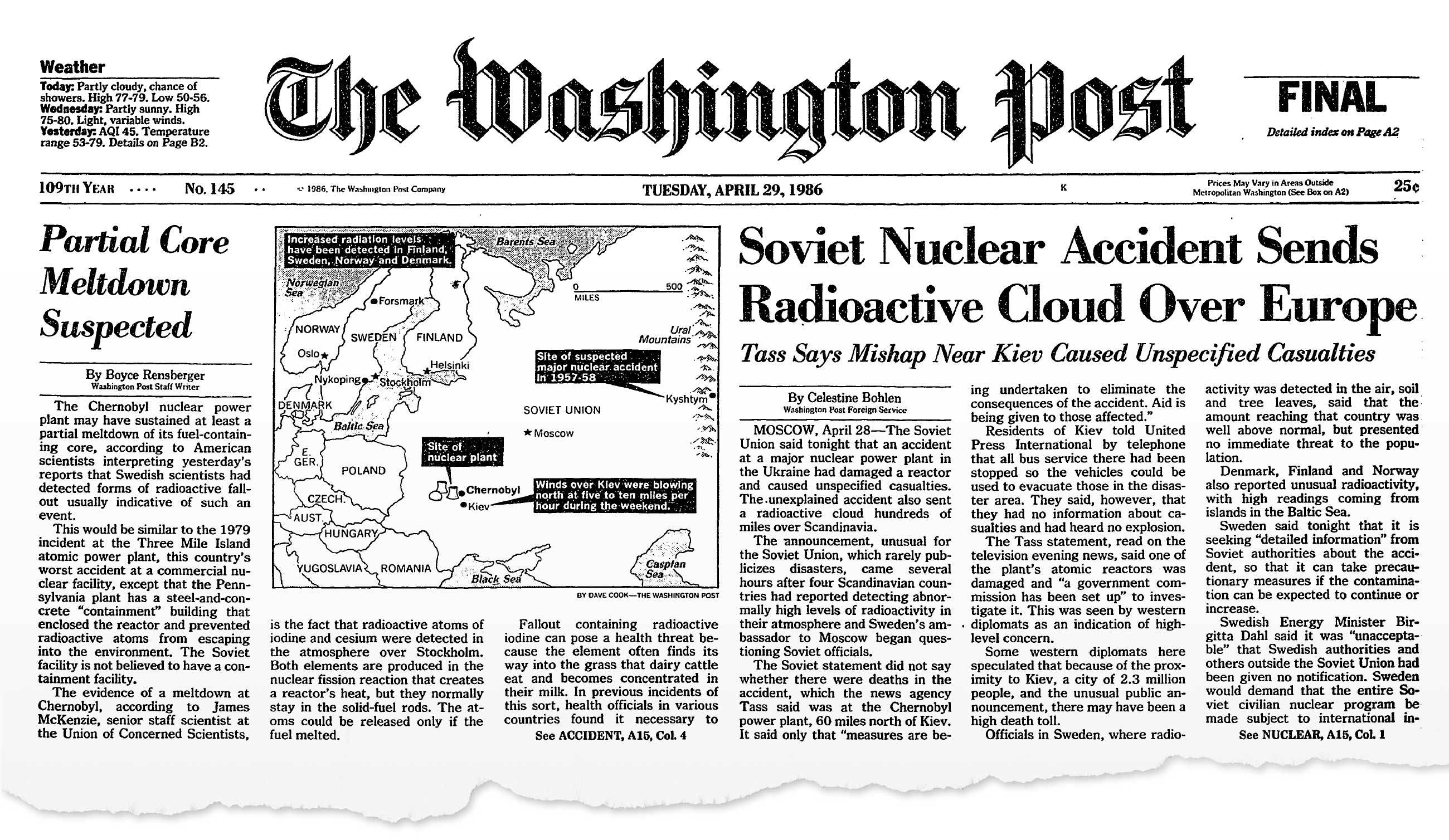 Maybe they are covering up those Americans on Communist China’s payroll.

It may be that the deletion was to hide that they were messing around with pangolin coronaviruses, not just bat and rat coronaviruses.

But if the Wuhan Virology Institute was doing genetic engineering with pangolin coronaviruses and not just bats and rats, then their argument falls apart.

Unless you are Hillary Clinton, destroying evidence is generally regarded as an admission of guilt.

If a quarantine saves just one child's or one old fart’s life, it's worth it.

It pretty much is a given that it came from that lab.
But too many people are willingly blind or have a vested personal interest in denying it.

6 posted on 05/07/2020 9:32:20 AM PDT by Darksheare (Those who support liberal "Republicans" summarily support every action by same.)
[ Post Reply | Private Reply | To 1 | View Replies]
To: madison10
Maybe they are covering up those Americans on Communist China’s payroll.

Try worse. It was a potentially a deliberate act of releasing the virus--which would make it an act of war in violation of the 1973 agreement banning the use of biological agents as a weapon.

Not the first time they’ve covered up an outbreak....

...Initially, the Chinese government covered up the epidemic, threatening and silencing the physicians who issued warnings. Then, as the infection spread, it imposed a drastic crackdown on all social interaction. The national May Day holiday, when hundreds of millions of people travel around the country on vacation, was cancelled, and the Rolling Stones called off their concerts. Hong Kongers enacted social isolation even before it was ordered, and many expats departed, including my wife and daughters. By March, the city felt deserted. ....

HOW DARE YOU even suggest that Fauci who used US tax dollars to fund research that would be illegal to do within the United States at the Wuhan Institute of Virology, would have any vested personal interest in denying the virus was developed in that lab?

Next you'll be pointing out he personally stands to make millions off of the vaccine co-developed with the Gate Fondation. HOW DARE YOU!

A virologist needs to explain this from a Dr on the frontline:

Marcus Aurelius8:30aAG I’m no virologist, but It seems obvious a 12 nucleotide add-on “mutation” conferring higher infectivity rates would not occur by chance.

There is no evidence that the virus came from the wet-market. It was just an easy first assumption. A crowded market is likely to have many cases of a very infectous virus. Not because it started there. But because many people would have contacts to the market and once in the market, it would multiply ferociously. Each new case leading back to the crowded market. So, many cases in the market is expected no matter where the virus originated from.

Something that points against the market were the citizen journalists who swarmed the market in early January looking for the source. They could not find a source at the market. The market did not sell bats and had few live animals. The folks that sold animals did not report any illness. And the wet-market was relatively clean compared to traditional wet-markets. Wuhan is a modern city and the market had many modern amenities, fresh water, electricity and an upscale clientele. There was nothing third world about this market.

But the virus lab had lots of evidence it was involved in the origins of the virus. Workers and friends of the lab were among the first victims. The lab was ordered to shut down. And all its information was ordered destroyed. So its clear the Chinese authorities thought the lab was the culprit. Additionally, lab workers disappeared without a trace. And then we finally get to the fact that the lab was working on the very type of virus’ isolated in the epidemic. And the lab started to isolated the virus in December well before the virus was deemed transmissible from human to human by the government.

Patient Zero was Huang Yanling, graduate intern, Wuhan Institute of Virology. Worked directly for Shi Zhengli, her post infection nurse was Patient 1, who went shopping for Huang at the market.

Virus escaped thru stupidity, the coverup was intentional.

The world wants the data.

And the fact the Free World will never get that data means its war.

red China is waging war on the Free World.

And now we must form an international alliance against China.

Yeah, what was I thinking?
Lol.
The fanbois for fauci also amuse me.

Nully, nully, nully, calm down. Just because you think rationally and see things clearly doesn’t mean you should stomp all over the dems plan with China. They were only trying to share. (Do I really need a sarcasm tag?)

I have a lot of practice at being trying...

Natural cross-species transmission of a virus requires proximity of both animals and humans. All past pandemics originated in rural areas, where nature is. The Wuhan pandemic virus is the first in history to make the jump in a nature-free developed environment. It's near certain the Wuhan virus release was man-made in an act against nature.

Marcus Aurelius8:30aAG I’m no virologist, but It seems obvious a 12 nucleotide add-on “mutation” conferring higher infectivity rates would not occur by chance.

That would mean Dr. Fauci got his $3.7 million worth out of the Chinese. Hillary and Nanzi are very proud of his accomplishment. Maybe Nanzi will have them all over for ice cream to celebrate.