Senator Tom Cotton was roundly ridiculed and branded a conspiracy theorist for saying that the Wuhan coronavirus may have come from a lab. There was an immediate false equivalence that he was accusing China of releasing an engineered bioweapon. That was never what he said, so we lived through weeks of China’s preferred “bat soup” story that insisted the virus came from a wet market.

Then last week, something strange happened. Secretary of State Mike Pompeo called on China to outlaw wet markets to protect global health. These types of markets where wild animals are kept in close proximity to one another and are slaughtered have been criticized since the slaughter of civets was blamed for the SARS outbreak in 2002.

Following Pompeo’s statement, there was a response in official Chinese media. Chinese Foreign Ministry spokesman Geng Shuang said there is no such market in China. While he said there were farmers markets in China where fresh vegetables, seafood, farm-raised meat, and live poultry were available, he insisted it was illegal to sell wild animals.

Yet the “official” story for both the SARS outbreak and the COVID-19 pandemic blames wild animals, specifically bats and civets, sold in open markets. In fact, the Chinese government sampled and shut down the Wuhan wet market a few hundred yards from one of the suspect laboratories on January 1, 2020.

Now, plenty of information has caused speculation that the novel coronavirus may have come from one of the government labs in Wuhan. A virologist known as the “Bat Lady” Shi Zhengli identified dozens of deadly SARS-like viruses in bat caves and also created chimeric viruses in the course of her research. Chimeric viruses are man-made, combining portions of different viruses together. To this point, scientists are saying COVID-19 virus is a naturally occurring virus.

However, it is important to note the Chinese government has never provided initial virus samples or other data to the rest of the world.

Cotton forgot that part so far.

The Wuhan lab was built with French assistance. Her’s what a French scientist was recently quoted as saying (https://www.inkstonenews.com/science/covid-19-and-wuhan-lab-what-we-know-so-far/article/3081066):

“Antoine Danchin, a geneticist at the Institut Cochin in Paris, said it could not be ruled out that the new coronavirus had leaked from the Wuhan lab, but the virus was likely a mosaic without a single origin.

Research by Danchin and his colleagues into the Sars coronavirus that spread from southern China in 2002-2003 found evidence that recombination events had led to its emergence, with several animal species affected.

“I think that the same is true today,” he said. “I suspect that, especially because we do not have a clear ‘patient zero,’ that there is not one origin of the virus, but a continuum. This by no means precludes that a virus could have escaped from a laboratory but this does not help in understanding what happened.”

Senator Cotton probably did not forget that little fact. We are coming around to it bit by bit, with the Obama regime largely FUNDING and supplying a considerable amount of information through backdoor transmission.

Harvard Professor of chemistry Charles Lieber was selling his expertise to the Chinese without reporting it, and much of his transmitted information had to do with the finer details of certain applications.

The criminal complaint against Lieber alleges that he lied to both the government and Harvard about his involvement in the Thousand Talents Plan. According to the complaint, Lieber was involved with the program from at least 2012 to 2017. His contract called for a salary as high as $50,000 a month, along with about $150,000 per year for living expenses and $1.5 million to establish a lab at the Wuhan University of Technology.

Am I the only one to see a circle starting to close here?

5 posted on 04/29/2020 7:23:35 AM PDT by alloysteel (Freedom is not a matter of life and death. It is much more serious than that..)
[ Post Reply | Private Reply | To 2 | View Replies]
To: SeekAndFind
I've thought it got out of the lab since the early news came out, especially when Beijing had a cow and pretty much locked down, i.e., they knew something.

The question is, was it bioweapon research or merely tinkering with something they shouldn't have?
Some of the data I've read talks about an HIV sequence inserted into the structure of the virus--how does that get in there? Guess the next story will be about an unfortunate gay Chinese man who enjoyed a nice bat soup and came up with the virus.
I'm getting tired of the lying, but not from the CCP because thats a given, but from officials and media in the US.

Is that the woman that worked at the lab that went missing and is still missing? 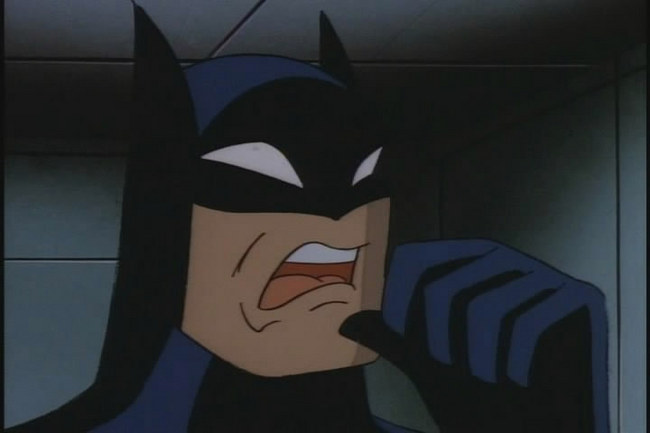 HERE IS WHAT ELSE THEY DIDN’T DO
Every time an American looked at an item for where it was made in it came from China. Now China’s reliance making everything was being threatened by a change in leadership in America which was a major consumer of those products. When Americans hailed their leaders decision to make many of them in their country US. Their politburo worried.

Worse yet opponents to the Chinese regime in power had its citizens protesting its policies , as in Hong Kong, since that change in American leadership wave the American flag and present his name when doing so. All of which presented those in power the need to destroy that leader Donald Trump.

Would a runaway plague created by a nation which could threaten populations of an enemy cause them to react by demanding extreme restriction of movement by its population to prevent its spread ? Thus wind up fragmenting its economy and create defeat for that leader’s upcoming election.

The way this whole thing developed starting with the Italian fashion industry areas controlled by the Chinese commies hit by a runaway CCWV (Chinese Communist Wuhan Virus) breakout occurred in Wuhan the politburo closed off Wuhan but did not warn the Italian Socialist government or the Pope with whom the Chinese government had good relations with.

But certainly violated that understanding when the socialists should have been informed and allowed to deny those Chinese workers who replaced Italians in those factories taken over by the Chinese travel to and from China particularly for their New Year while this was occurring.

Where they seem to have done the same here with their takeover of Smithfield Pork processing Which Trump did with the exception of only allowing American citizens returning..

Sure looks suspicious particularly when crews of US naval vessels somehow wind up being infected by it while visiting certain Asian ports before that showed up in Italy.
To stop the return of manufacturing of products back to the US that went to China. China backers here who’s family members are making millions from China through their political connections will be hit hard are also claiming that Trump’s alleged stock ownership in a quinine pills maker claim its a controlling interest in a product to be totally ineffective and when used requires a severe restriction of movement when near a possible carrier known as a shutdown because of its alleged rapid transmission spread by our media.

9 posted on 04/29/2020 7:47:40 AM PDT by mosesdapoet (mosesdapoet aka L.J.Keslin posting here for the record hoping somebody might read and pass around)
[ Post Reply | Private Reply | To 1 | View Replies]
To: Ouchthatonehurt
Here's a police line-up of suspects: 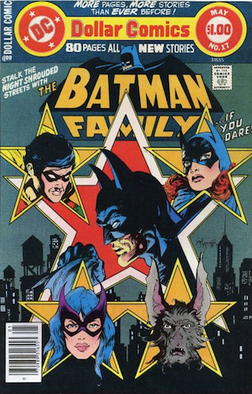 I would pick out Man-Bat (lower right) as the culprit.

Communist China governments is going to pay a very very heavy price for their lies , intransigence and coverups of this outbreak caused by them

Even liberal Europe , which has been reflexively opposed to us because of the conservative nature of the Donald Trump government is up in arms and flinging lawsuits at them as we speak !

they’re super pissed off. PISSED ! As they should be

It’s like our wonderful brilliant president says in every press conference “
this should’ve never happened”.

,,, if the virus came from the food market we would have gone through this crisis decades ago. Its bio-terrorism engineered in a lab and released to serve any purpose you care to name... it could be the quick action climate fanatics require in line with the Paris Climate Accord to bring Capitalism to its knees. It could have been released from a Chinese lab intentionally or accidentally or it could be a foreign actor on Chinese soil. The Chinese death toll stats were lied about just as their economic data is. Not letting other governments in to assess for themselves China’s innocence speaks volumes though.