TOKYO -- Countries with citizens in the central Chinese city that’s the epicenter of a viral outbreak are planning evacuations as the number of illnesses grow and China takes drastic measures to try to stop the spread of the virus.

A look at steps being taken:

CHINA: The government cut transportation links to and from the city of Wuhan on Jan. 22 and has since expanded those controls to several nearby cities.

JAPAN: Chief government spokesman Yoshihide Suga said 560 Japanese citizens are confirmed in Hubei and chartered evacuation flights are being prepared to leave “ as soon as possible. ”

UNITED STATES: The U.S. Consulate in Wuhan plans a charter flight Tuesday to evacuate its personnel and some other Americans.

FRANCE: Health Minister Agnes Buzyn said French citizens who want to leave Wuhan will be taken on a direct flight to France in the middle of the week, and then held in quarantine for 14 days.

SRI LANKA: The embassy in Beijing has applied for a Sri Lankan Airlines plan to be allowed to land at the Wuhan airport to airlift home 32 Sri Lankan students and their family members.

AUSTRALIA: Foreign Minister Marise Payne said her government is “exploring all opportunities” to help with evacuation of a number of Australians reportedly in Wuhan.

GERMANY: German Foreign Minister Heiko Maas said that his country is considering evacuating its citizens from Wuhan, with a government crisis response committee meeting soon with medical experts to evaluate the situation.

Are those excavators digging graves? 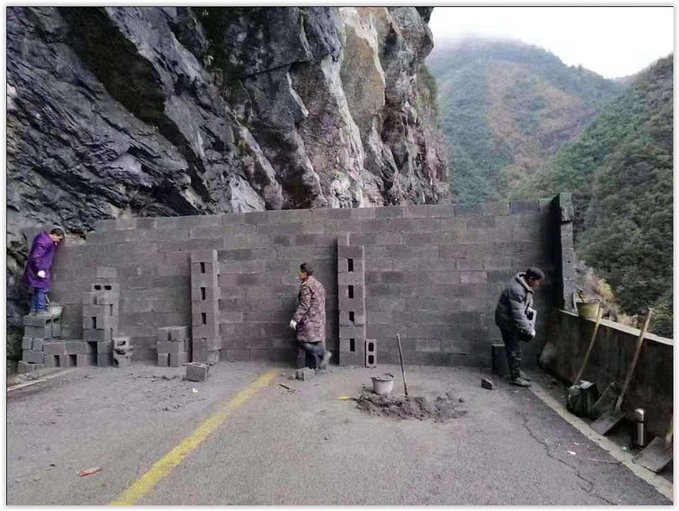 Yeah, that’s how you stop the spread, by flying the potentially infected around the globe.

5 posted on 01/27/2020 4:29:46 AM PST by Hugh the Scot ("Jesus was a fundamentalist".- BipolarBob)
[ Post Reply | Private Reply | To 1 | View Replies]
To: Oldeconomybuyer
I wonder how they know these "evacuation" flights are not just spreading the virus more widely?

Blood tests before boarding? We just got word that the Texas A&M student who presented with symptoms after returning from China is not, actually, infected - but it's been several days to get those results (at least, to make them public). 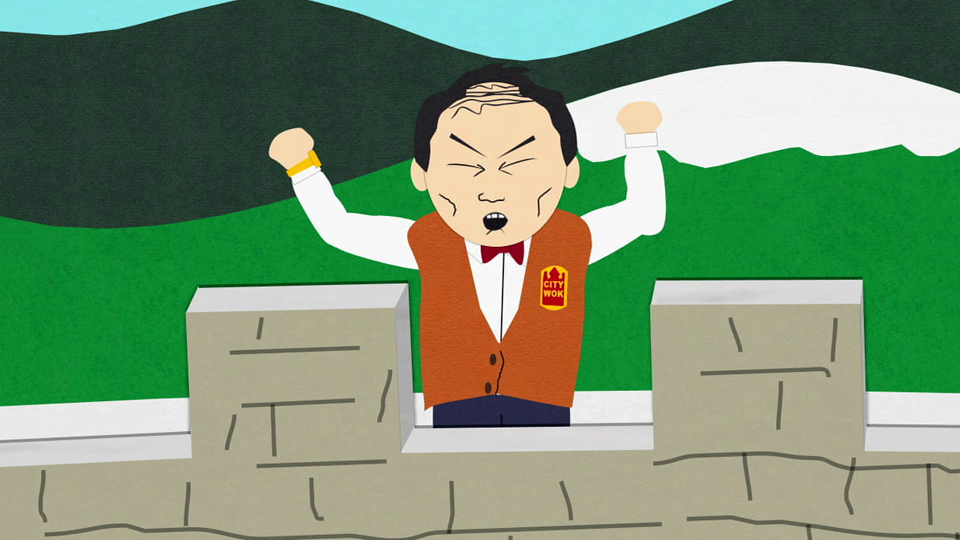 Usually you would use earth movers to prepare a site that big for construction.

They didn’t get the democrats tweet that walls don’t work?

Again I must repeat. Your government knows better that you what is right/sarcasm.

Seriously though it may already be too late, could just be optics with quarantines. Do you think our government doesn’t have satellite photos of the area in wuhan that either substantiates or negates the stories of bodies piling up. I’m not sure where I truly stand on this situation yet. I told my kids 13 and 15 about what’s going on in China and they already knew.
They showed some “tic-tocs” of Chinese in wuhan watching netflix and playing games. Masked in their homes but seemingly fine.
Its china so who the heck knows.

Before last week, I had never heard of Wuhan, China.

13 posted on 01/27/2020 5:11:23 AM PST by zeestephen
[ Post Reply | Private Reply | To 1 | View Replies]
To: Oldeconomybuyer
Only France states there will be a 14 day quarantine period for these people .
Where is the US State dept state about a 14 day quarantine?
I dont trust these Leftist fools .
Dropping a 1000 people from that spot on SF and telling them to stay home is the sort of stupid crap our Govt employees would do and they all scatter home on commercial flights spreading this nationwide .

I am calling my reps today and WH .

Where is the CDC ?
Trump needs to order more funds released and act not tweet
crap complimenting the Chinese .
Even Chuckles demanded CDC funds yesterday .

UNITED STATES: The U.S. Consulate in Wuhan plans a charter flight Tuesday to evacuate its personnel and some other Americans.

Tuesday will be at least one week too late.
They should be getting Americans out of all of the other provinces NOW. Wuhan should have been a week ago.
Everyone brought back should be quarantined and given first rate care like they did for the doctors that they brought back with Ebola.

With the week+ incubation period, practically everyone in China should be assumed to be infected by now, and treated accordingly.

I have seen nothing about strict quarantined for 14 days not this please stay at home crap those State dept lefties would do . This applies to all sent back from China . Reckless and stupid .

I believe the president out of an abundance of caution ought to cancel the rally planned tomorrow in Wildwood NJ.

If even one case is traced to the Rally the media will go nuts blaming Trump for placing his reelection over the health and safety of the people.

Just 1 infected person per plane would do it. Multiple people would be infected by the time it lands and spread it out into the populations. I think there are some ugly times ahead...

Why are we not panicking to hear that our CDC reports that as of Jan. 21,2020, between 8200 and 22,000 Americans have died of the flu this year? Probably because the media does not find this newsworthy. No word on how many of the dead had had this year’s flu vaccine.
The flu season will last two more months. To find the final morbidity count, check the CDC website. Chances are, it’s the only place you’ll see it.

The photo is a mystery to me.

I see three graders and two dump trucks, for sure, and close to 30 excavators.

It looks like all that red colored dirt was dumped there.

Why the heck would you have 30 excavators out there?

I can definitely believe that frightened people will create some frightening rumors about this job site.