Two Mississauga, Ont., men have been indicted for allegedly helping to run an international procurement network over a five-year period to traffic materials such as aircraft parts and satellite communications equipment to support Pakistan’s nuclear program.

Father and son Muhammad Ahsan Wali, 48, and Haji Wali Muhammad Sheikh, 82, are among five men accused of being associated with an alleged front company called Business World, based in Rawalpindi, a city in northern Pakistan, according to the United States Department of Justice.

The other three charged include another one of Sheikh’s sons in Pakistan, as well as one man in Hong Kong and one in the United Kingdom. None of the allegations have been proven in court.

The group was indicted in October in a U.S. federal court for conspiracy to violate the International Emergency Economic Powers Act and the Export Control Reform Act. The indictment was unsealed this week. […]

In its news release, the Department of Justice said the accused worked from September 2014 to October 2019 to acquire materials from the U.S. for the Advanced Engineering Research Organization (AERO), which supplies weapons to Pakistan's armed forces, as well as to the Pakistan Atomic Energy Commission (PAEC).

The U.S. lists both AERO and PAEC as contrary to its national security or foreign policy interests. …

If two American white dudes who moved to Pakistan (God knows why??) were caught doing something nefarious, the article would not read “2 Pakistani men arrested...”

It would read “2 scum of the earth, godless, heathen infidel Americans were arrested...”

Give them the same chair the Rosenbergs got.

Yep; they would be called “the worst of creatures”, as Surah 98:6 refers to People of the Book (Bible/Torah) who don’t submit to Islam. 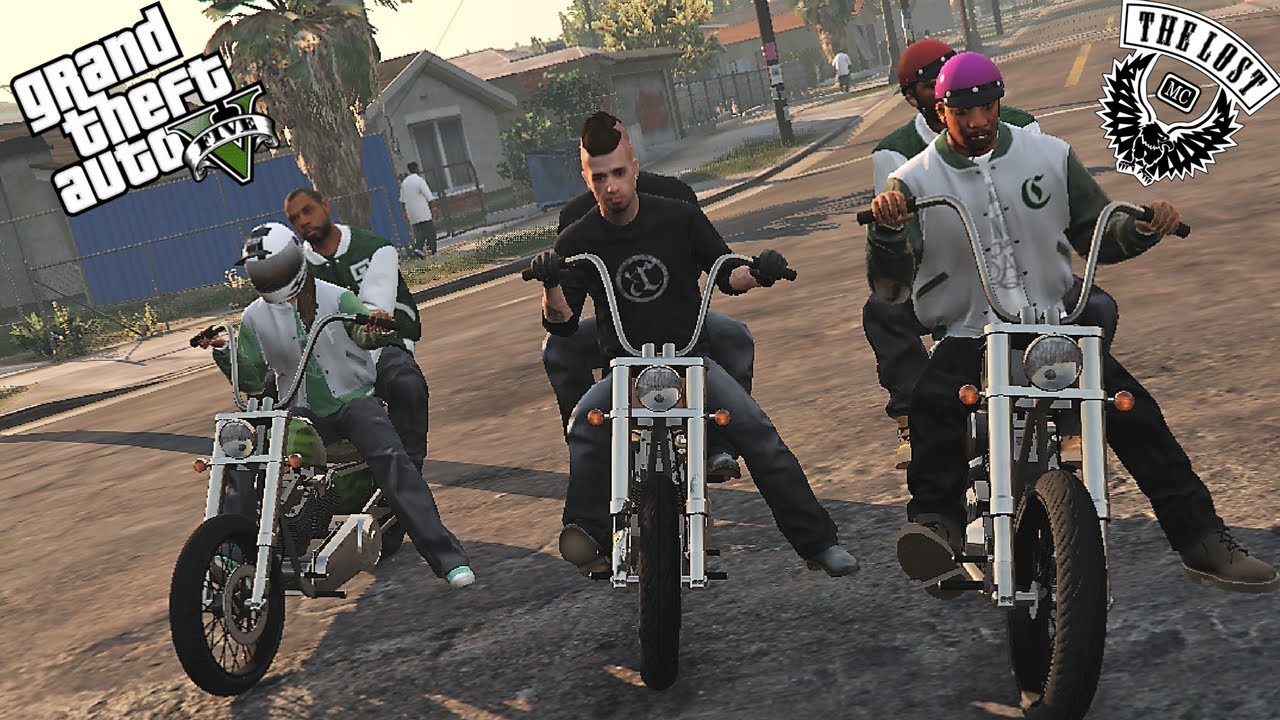 Accompanied by a photo of 2-children posing holding up the infidels freshly removed head by the hair...

Yeah the kids over there are really raised to be a barrel of laughs :)

For more than thirty years Mississauga has been the home of a very active Muslim Brotherhood chapter, perhaps the most important in Canada.