A mysterious figure who used a rare narwhal tusk to help subdue a knife-wielding extremist on London Bridge last month has been identified as a civil servant in Britain’s Justice Ministry.

Darryn Frost ended his silence Saturday, telling Britain’s Press Association that he and others reacted instinctively when Usman Khan started stabbing people at a prison rehabilitation program at a hall next to the bridge on Nov. 29.

“When we heard the noise from the floor below, a few of us rushed to the scene,” the 38-year-old said. “I took a narwhal tusk from the wall and used it to defend myself and others from the attacker. Another man was holding the attacker at bay with a wooden chair.”

He said Khan had a large knife in each hand and pointed at his midriff.

“He turned and spoke to me, then indicated he had an explosive device around his waist,” Frost said. “At this point, the man next to me threw his chair at the attacker, who then started running towards him with knives raised above his head.”

Frost said he was withholding many details out of respect for the victims and their families and because of the ongoing investigation. He paid tribute to Saskia Jones and Jack Merritt, the two young people stabbed to death when the attack started.

“In reading about their lives and work I am convinced they represent all that is good in the world, and I will always feel the deep hurt of not being able to save them,” he said.

TOPICS: News/Current Events
KEYWORDS: jihad; londonbridge; muslims; terrorism; trop Navigation: use the links below to view more comments.
first 1-20, 21-40 next last
“In reading about their lives and work I am convinced they represent all that is good in the world, and I will always feel the deep hurt of not being able to save them,” he said.
1 posted on 12/21/2019 9:54:34 AM PST by yesthatjallen
[ Post Reply | Private Reply | View Replies]
To: yesthatjallen

I lost my narwhal tusk in a tragic whaling ship accident

I always thought England had some men left... Thank God

I assume the religion of Pieces now has a fatwa on him?

The press are evil scum. 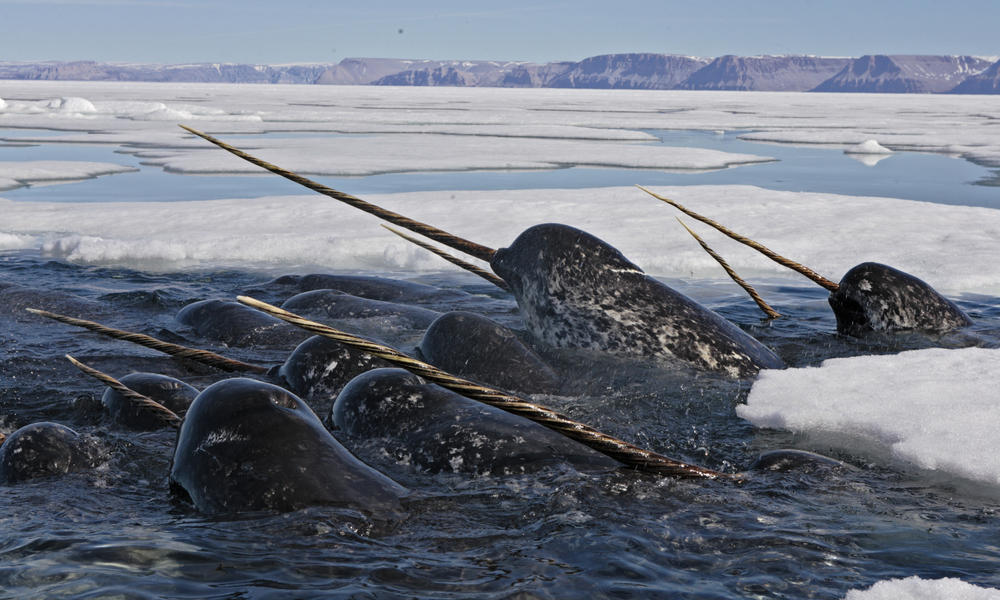 Yes, Khan was a terrorist imported by the anti-Semitic EU and the blessings of many anti-Semite leaders like Merkel.

There is no sane reason to import these animals except to finish what Hitler started.

> “Extremist” The press are evil scum. <

Agreed. Nowhere in the AP story does it mention that the attacker was a known Islamist. That’s an important fact. To omit it is indeed evil.

Being the tusk is their ‘tooth’ (and I don’t pretend to understand how they use that as a tooth) I searched the article for some information regarding what they do without their ‘tooth’.

Just wondered, when they loose their tusk how does it affect them?

Apparently only the males have them. Perhaps they are like deer antlers and they grow back. But I don’t know anymore about them than you do. 8>)

Shoulda told the islamof**k that it was a tusk from a wild boar. Delicious.

They were the only unconquered ally of Dolphie!

We woulda bombed them back to the stone age except they were already there.

Not being hip to the odd phrasing in popular culture, I was a tad annoyed by that guy’s nickname, and I still don’t know what it’s all about, but...

You just skipped right over all of that and cleared up the confusion.

Is that what they call terrorists now?

Wish you still had it. There's a few Democrats who should be skewered with it.