United Nations peacekeepers fathered hundreds of children during a controversial mission in Haiti, a report has found.

Researchers from the University of Birmingham and Ontario University spoke to 2,500 people in Haiti, asking them about their experience of the UN's Stabilisation Mission in Haiti (Minustah) which became one of the longest running peacekeeping mission.

Researchers said a common theme in the stories was transactional sex, with peacekeepers paying young women and leaving after a baby was fathered.

Peacekeepers were frequently repatriated after a pregnancy was made known.

In one instance, a 14-year-old girl became pregnant after getting involved with a Brazilian soldier who was working as a peacekeeper. He told her he would help with the child, but left the country.

She has not received any support from him, the UN, or the Haitian state, and cannot afford to send her son, now four years old, to school, after being kicked out of her family home. 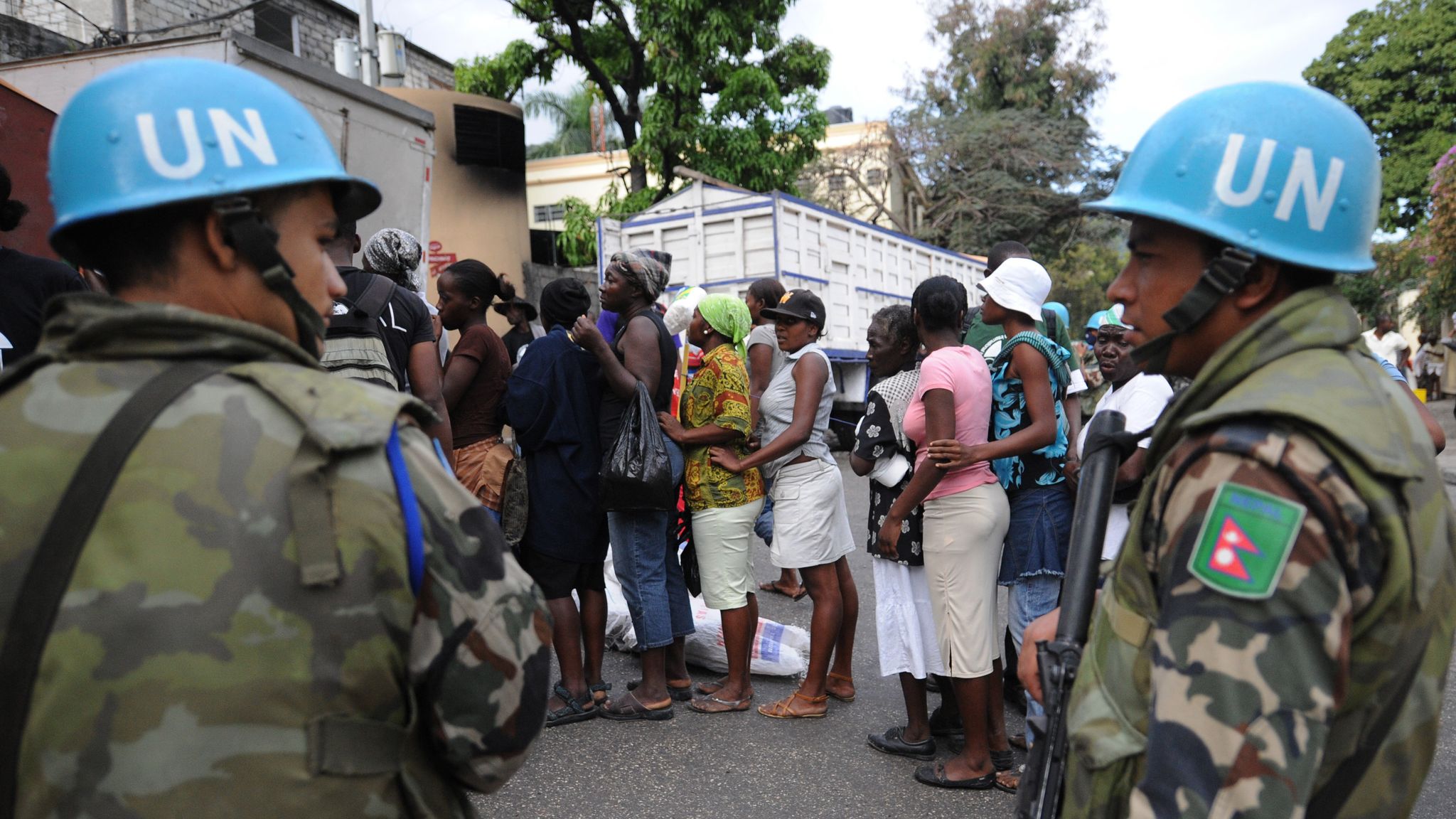 what a sh*thole, I thought the Clinton and Bush Haiti foundation was going to fix this mess.

Democrats Destroy everything they touch.

4 posted on 12/18/2019 8:37:21 AM PST by DivineMomentsOfTruth ("There is but one straight course, and that is to seek truth and pursue it steadily." -GW)
[ Post Reply | Private Reply | To 2 | View Replies]
To: DivineMomentsOfTruth
Democrats Destroy everything they touch.

Yep, they even screwed up impeachment and need the GOP to do it for them.

“what a sh*thole, I thought the Clinton and Bush Haiti foundation was going to fix this mess.”

Yeah. They fixed it alright.

SNL Bad Idea Jeans 1990
“I normally wear protection but when am I gonna make it back to Haiti”
https://www.nbc.com/saturday-night-live/video/bad-idea-jeans/n9937

Haiti is an unsolvable mess.
It’s a small half-island (with a strong border wall) that’s way over carrying capacity.
The only “solution” short of simple attrition is a massive refugee exodus - with nowhere willing to take on those numbers.

Alas, the generous charities helping there may be exacerbating the problem precisely by providing an environment where higher reproduction rate is possible: adequate (barely) food/care/housing, leaving the populace with little else to do than procreate.

I see two guys who probably didn’t want to go from Nepal to Haiti. I don’t understand the seemingly obligatory comments around here about killing peacekeepers.

Sucks to be them.

But yes, the UN is the enemy of liberty, and its unfortunate footsoldiers must pay the price.

Peacekeeper babies have been a scandal for decades.

If in Europe you mentioned you were due to live in Haiti, you were richly envied.

Haiti was widely known in Europe was being The Jewell, the real up-and-comer of the New World.

They killed ALL the whites in Haiti. 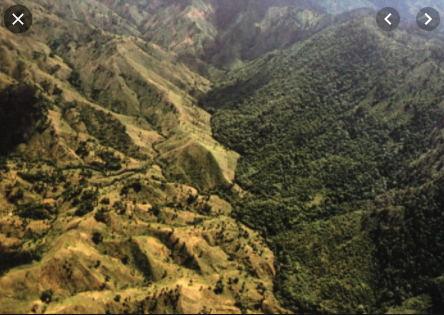 This is a real photo

UNaccountable bureaucrats can do that you know. Aren’t their blue helmets pretty?

Even the commies didn’t like the socialist bourgeois SCUM.

Our bourgeois, not content with having the wives and daughters of their proletarians at their disposal, not to speak of common prostitutes, take the greatest pleasure in seducing each other’s wives. - Communist Manifesto pg 32

Wait, I thought the UN was in favor of population control.

No telling what the “piece keepers” too home in return.

Those blue helmet boys and girls that had sex with Haitians go home with AIDS and a bunch of other sex diseases. Haiti and a lot of other third world places are dangerous places to have any kind of sexual acts if you value your health or your marriage vows.

Anyone else remember the “Amerasian” kids sired by American GIs in Vietnam?

Spoils of war and occupying arimies...not right, but it happens.