Hillary Clinton, Your foreign policy was a disaster for our country and the world. It’s time for you to acknowledge the damage you have caused and step down from your throne.

At the same time I am thankful for her service and the fact she is standing up to Hillary on Syria/Middle East. 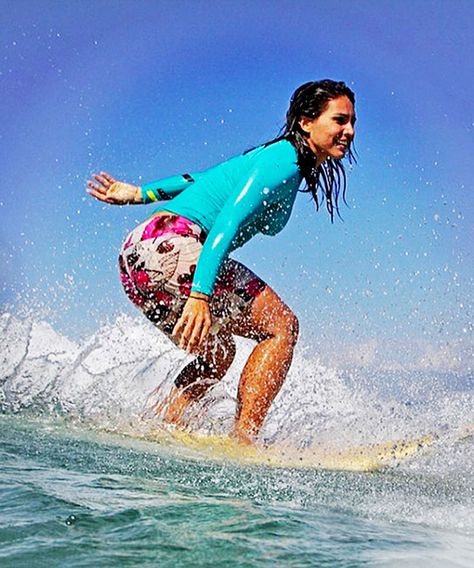 If Tulsi were any hotter, she’d be a conservative.

Anyone who point out Hillary’s sins can’t be all bad. She needs to get into the details of Hillary’s arms assistance to Islamic extremists in Libya, causing civil war in Syria that led to massive immigration crisis, arming ISIS, Uranium One, etc. Tulsi Gabbard: Tell the Dems about Hillary now before she metastasizes.

Hawaii: The least American of the 50 states.

And by a wide margin, too.

I’m also thankful for her for marginalizing Kamalla Harris. She has her uses, and I can at least respect her.

I love the way she stands up to Hillary. Sometimes, Tulsi almost sounds like a FReeper.

Her foreign policy was to get drunk in as many countries possible.

Tulsi, forget that bitch. She won’t change anything. That video was a very good Trump promo. Your president is doing everything possible to counter the damage Queen Warmonger and her neocon allies are responsible for.

All hillary cares about is hillary.

Yep. Self-serving, all the way. She can't dent her heinous either, but it's fun to watch her flail.

” We shoulda notta dropped them nukes on Hawaii “ 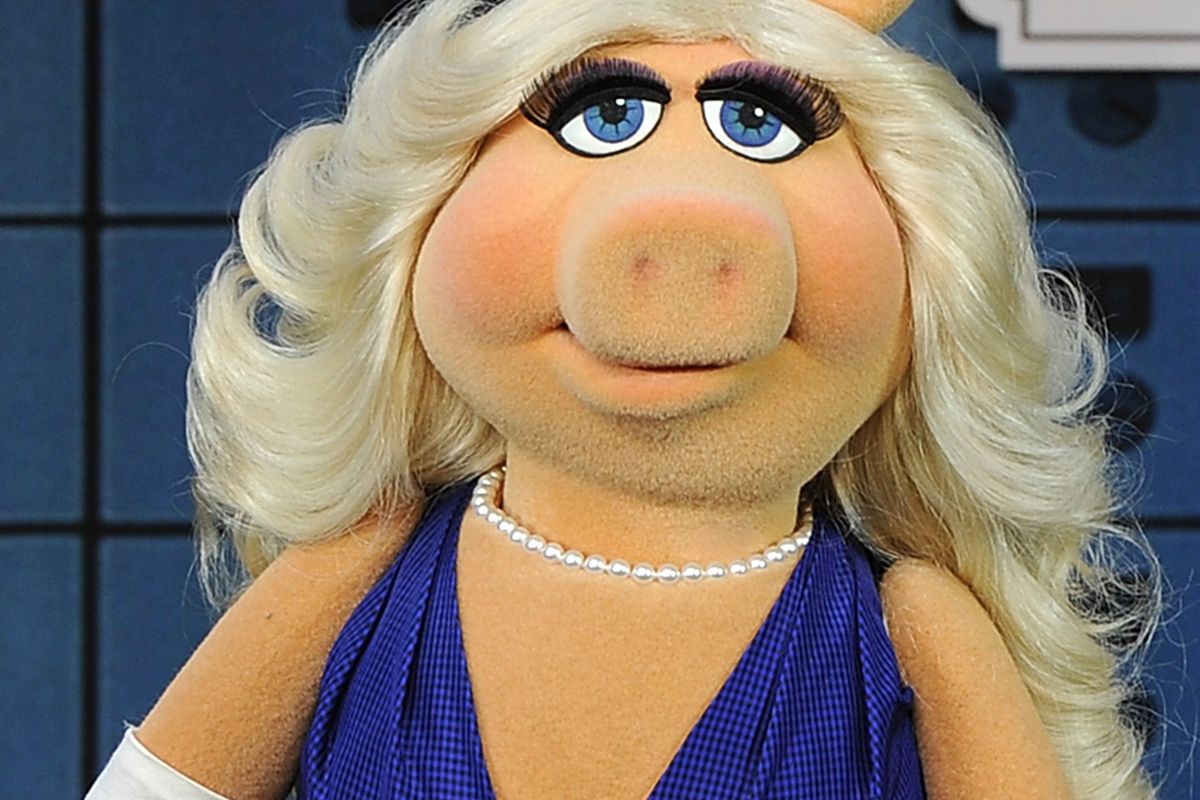