U.S.A. –-(Ammoland.com)- US News and World Report rates the states for public safety. The rating takes both property crime and violent crime into account. The ratings use the Federal Bureau of Investigation (FBI) data from 2017 for the article this year, as the latest data available.

The top three states for public safety this year are Maine, Vermont, and New Hampshire. All three are Constitutional Carry states, which means no permit is required to carry a loaded handgun in most public places, openly, or concealed. That was the state of the law in the nation when the Constitution was ratified on 4 March, 1789. Constitutional carry existed in all states for the first four decades of the Republic. Then states and the courts started chipping away at the Second Amendment.

Vermont has always been a Constitutional Carry state. No permit has been required to carry handguns there since the Constitution was ratified.

Tom Franklin, president of Maine Citizens Against Handgun Violence, predicted that passage will lead to more street violence and deaths. The group works to prevent gun violence through gun safety and education.

“I believe this bill reflects the current state of dysfunction in Augusta,” Franklin said Monday night during a telephone interview. “It does not reflect the wishes of Maine people.”

He said his group is deeply concerned about allowing people to carry handguns without a permit. 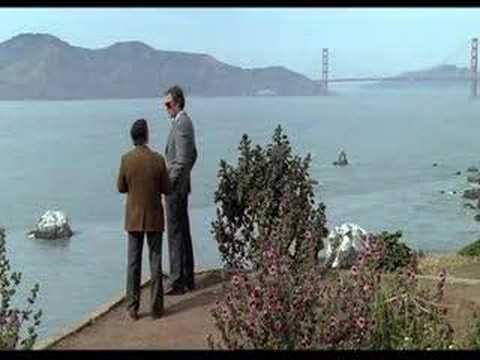