Anyone who watched more than a few minutes of Wednesday’s painful hearings with former Special Counsel Robert Mueller discovered a sad truth the Democrats and many in the media continue to hide: Mueller neither wrote his report nor did he master the content of it.

Repeatedly during the day, the former FBI director stumbled over what we had been told were his findings. He slowly leafed through a binder, searching for passages that lawmakers were quoting to him, only to say “okay” or “true” when he finally found them.

In the morning’s hearing at the House Judiciary committee, Rep. Doug Collins asked Mueller if “conspiracy” – the criminal law term used in the first part of his report about Russia – and the vernacular term, “collusion” were the same thing. Mueller replied, “No.”

TOPICS: Crime/Corruption; Government
KEYWORDS: magicbloodhounds; mueller; muellerreport; muellertestimony; timmerman; weissmann; weissmanndossier; weissmannreport
Mueller clearly is not able to even understand what is in the so called "Mueller Report." No one knows who actually wrote it but it is probable that Andrew Weissmann played a role.

Andrew Weissmann is a Clinton operative and dishonest political hitman.

Because of his record of Judicial misconduct including attempts to suborn perjury Andrew Weissmann should be indicted and sent to jail.

The entire 448 page report is a fraudulent and dishonest hit job with one goal in mind: the impeachment of President Trump.

Weissman is like Hillary... someone who mysteriously never gets sanctioned despite a lifelong crime spree.

Don’t fall for the trap. Mueller isn’t some doddering statesman; he’s a vicious hack trying to ease his hands out of the safe. Notice that when asked about stuff by the Democrats, he answered quickly, firmly and even recklessly. When asked stuff by REPUBLICANS, he chewed up their time by pretending not to know what they were talking about.

you've got that right.

Why do so many people characterize yesterday’s hearing as painful. To me it was a typical Dem clown show. I don’t feel sorry for Mueller, and everyone else played their designated parts to the hilt.

7 posted on 07/26/2019 1:15:44 PM PDT by Avalon Memories (This Deplorable is not fooled by the Marxist-Stalinist totalitarians infesting the Dem Party.)
[ Post Reply | Private Reply | To 1 | View Replies]
To: detective

This is a good report/analysis.

Mueller’s job was to make sure his office would never investigate the Steele Dossier or how Comey, Brennan and Rosenstein used it to set up a hit on the Trump campaign. Mission accomplished.

“Don’t fall for the trap. Mueller isn’t some doddering statesman; he’s a vicious hack trying to ease his hands out of the safe. Notice that when asked about stuff by the Democrats, he answered quickly, firmly and even recklessly. When asked stuff by REPUBLICANS, he chewed up their time by pretending not to know what they were talking about.”

The questions and answers by Democrats had previously been rehearsed and memorized. Mueller knew what answers he was supposed to give.

I know Mueller is a vicious, lying hack. He committed perjury during the hearing in several of his answers.

That is an interesting theory about Mueller pretending to be senile. I would put nothing past him.

10 posted on 07/26/2019 1:36:56 PM PDT by detective
[ Post Reply | Private Reply | To 3 | View Replies]
To: detective
Weissmann is best known for wildly famous cases of prosecutorial overreach, including his overturned prosecution of Enron officials and the auditing firm Arthur Andersen LLP, which destroyed both firms and put over 100,000 people out of work. Defense Attorney Sidney Powell, in her 2014 book Licensed to Lie, accuses Weissmann of suborning perjury, something that multiple witnesses in the (newly renamed) Weissman witch hunt have also accused him of doing. Jerome Corsi is suing the Special Counsel and has said that he rejected a plea deal offered to him by the Special Counsel’s office because it required him to lie. Similarly, The Hill’s John Solomon recently revealed that Weissmann reached out to the U.S. lawyers of Ukrainian oligarch Dimitry Firtash early on during the probe in another attempt to suborn perjury. “Give us some dirt on Donald Trump in the Russia case, and Team Mueller might make his 2014 U.S. criminal charges go away,” they said in effect, Solomon wrote. According to Solomon’s account, Weissmann gave specific instructions to Firtash’s legal team on what lies their client should tell the Special Counsel. If these tales of attempts to suborn perjury are accurate, Andrew Weissmann should be indicted and sent to jail. 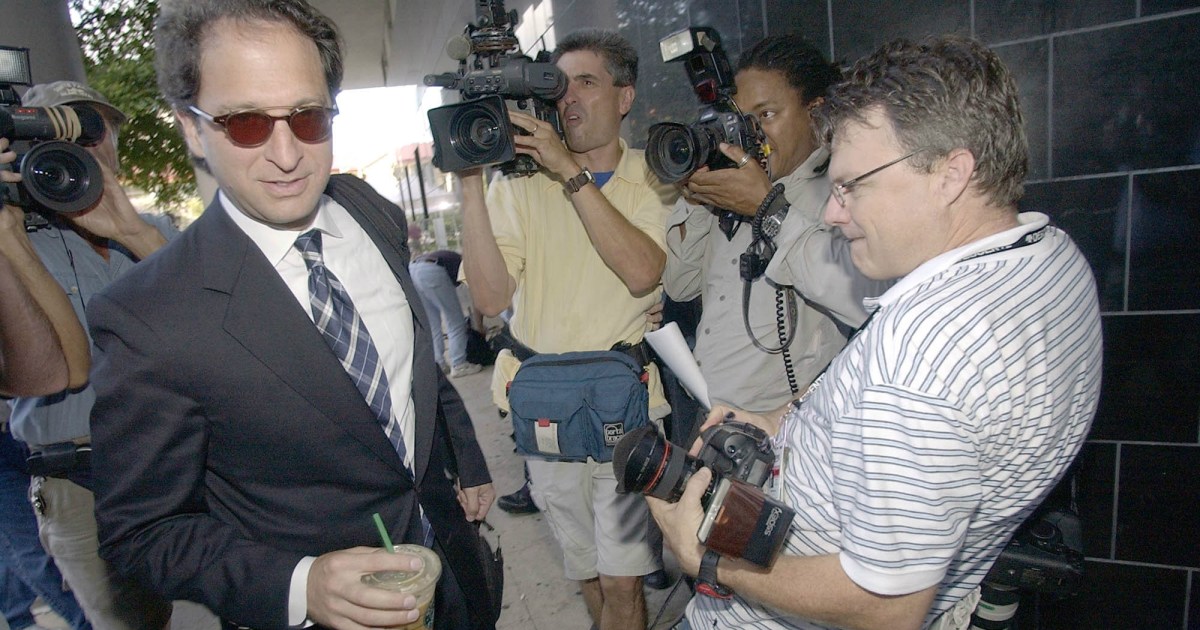 After they send this scumbag to jail, they should drag him out and escort him to the lethal injection table. He committed TREASON by working with foreign governments in an attempted coup against a duly elected President of the United States. Treason is a capital offense. 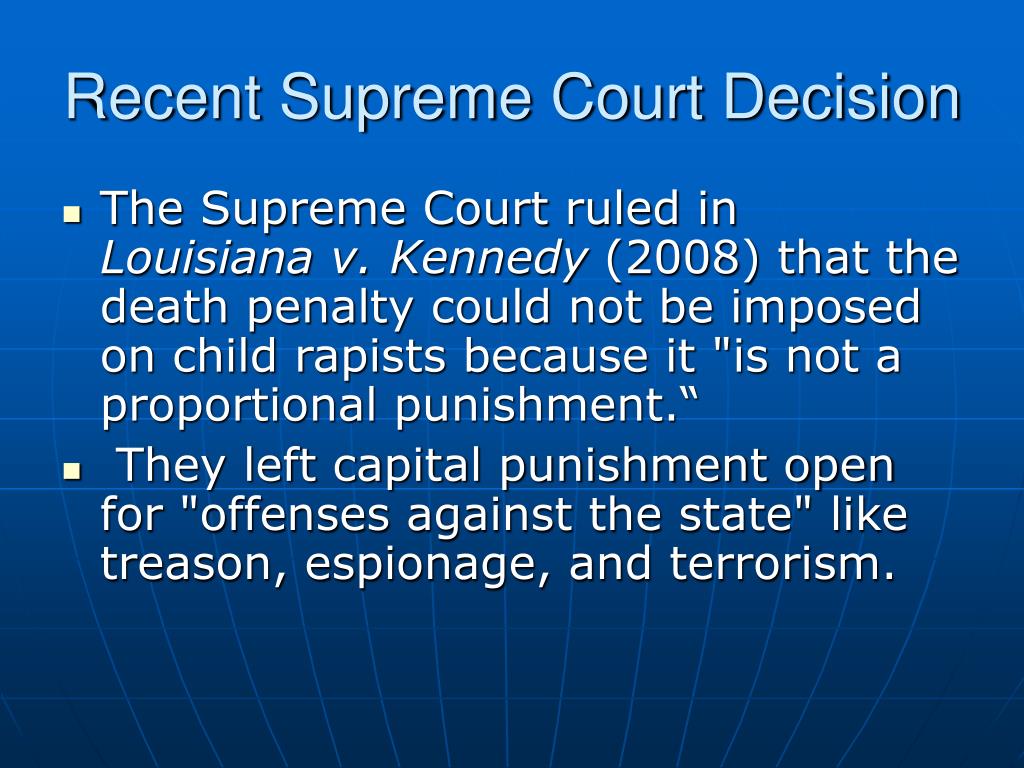 Mueller neither wrote his report nor did he master the content of it.
WE NEED TO SEE WIESSMAN GRILLED AND DESTROYED THEN INDICTED

If he was pretending to be senile it certainly backfired.

He was in on this from the beginning. He basically signed up for coup so it could use his name and reputation front and center.
i.e. This investigation has to be legit because Mueller is a Republican and former military.

13 posted on 07/26/2019 2:36:14 PM PDT by lizma2
[ Post Reply | Private Reply | To 10 | View Replies]
To: detective
Mueller clearly is not able to even understand what is in the so called "Mueller Report." No one knows who actually wrote it but it is probable that Andrew Weissmann played a role.

Surely Andrew Weissmann "played a role” in the report. OTOH, Mueller applied to President Trump to get his old job of FBI Director back, replacing Comey. There is no way that Mueller would have gotten in the door if he looked like, and sounded like, the “Robert Mueller” we saw Wednesday.

I put “Robert Mueller” in scare quotes because to me it’s at least even money that he pulled a Christine Balsey Ford act on the country Wednesday. He knew perfectly well that the Republicans would be loaded for bear with questions to which he had no viable answer. So he made a play for sympathy.

14 posted on 07/26/2019 3:48:14 PM PDT by conservatism_IS_compassion (Socialism is cynicism directed towards society and - correspondingly - naivete towards government.)
[ Post Reply | Private Reply | To 1 | View Replies]
To: detective

I think Mueller is a dirty cop and the frail old man thing was an act to dodge the impending fallout.

more like he didnt want to even breath a word that the whole thing was intended to ‘fit up’ Trump in a partisan conspiracy.

seriously - saying nothing is the typical criminal defense.