Geoffrey Berman, the U.S. attorney for the Southern District of New York, said at a press conference Monday that Maurene Comey is part of the public corruption unit handling the case against the well-connected and wealthy businessman.

Maurene Comey, an assistant U.S. attorney, was named alongside Alex Rossmiller and Alison Moe as the prosecutors assisting Berman with the case. James Comey, who was fired as FBI director in 2017 by President Trump, had been a U.S. attorney for the Southern District of New York before he became deputy attorney general under President George W. Bush.

Last year, James Comey said his wife Patrice “very much wanted Hillary Clinton to be the first woman president” and that he was pretty sure that his four daughters, if not all five of his children, had also wanted Clinton to defeat Trump in 2016.

“There was a lot of passion in this house for Hillary Clinton,” Comey said.

Comey also said his wife and daughters participated in the Women’s March the day after Trump’s inauguration.

Epstein was charged by prosecutors with conspiracy and with sex trafficking of underage girls, and faces up to 45 years behind bars. Prosecutors consider him a flight risk and have asked a judge to keep Epstein behind bars pending his trial.

Nepotism running auck in America. This morning’s article about C. Pelosi was nauseating, but we were warned.

The Fix is in.

Besides, they’ll milk this for every microgram of anti-Trump propaganda.

No way they would risk throwing so many of their fellow travelers under the bus, if there wasn’t a bigger prize in view.

My guess is Hillary made sure Comey’s daughter got assigned this case. DC is corrupt to the core.

The fix is in.

Sure. Or we could just wait and see what happens.

But if you’re that good and predicting the future, who should I bet on in the 3rd race?

Four years out of law school, the only thing she will be prosecuting is gopher work

She is going to get booted off of this quick. COI will be cited.

I can already tell you that Epstein had no INTENT to rape those underaged girls. *sigh*

maurene comey will be advance guard to suppress evidence or give advance warning to the criminals. 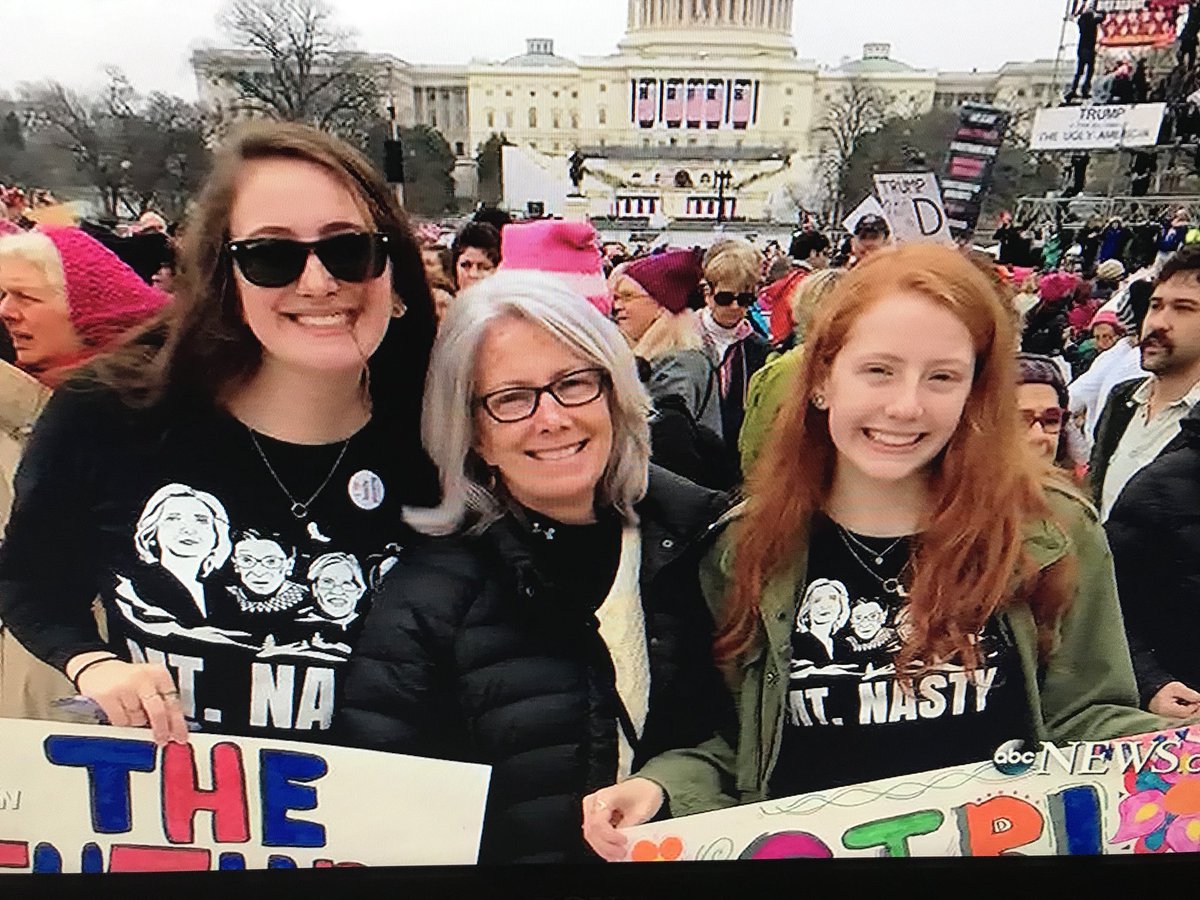 There’s a pic of her with her mother at the pussy hat march.

I’m sure she’ll be fair, unbiased and impartial.

Meanwhile, why would pelosi’s daughter know anything about the particulars of the case before the indictment was unsealed?:

There will be nonstop leaks on this case now.

No way this is a coincidence. If Trump has friends in the FBI he may want to give them a ring!

Despite Epsteins preference for young girls,and the fact Kevin Spacey is involved, I find it hard to believe Obama wasnt involved as a customer. Could it be Epstein had trouble procuring little black boys? Maybe he offered carry out service?

wth is that hanging out of her mouth?

When are they going to go after James Comey? What is holding it up?