Nike Inc. is yanking a U.S.A.-themed sneaker featuring an early American flag after former NFL star-turned-activist Colin Kaepernick told the company it shouldn’t sell a shoe with a symbol that he and others consider offensive, according to people familiar with the matter.

The sneaker giant created the Air Max 1 USA in celebration of the July Fourth holiday, and it was slated to go on sale this week. The heel of the shoe featured a U.S. flag with 13 white stars in a circle, a design created during the American Revolution and commonly referred to as the Betsy Ross flag.

After shipping the shoes to retailers, Nike asked for them to be returned without explaining why, the people said. The shoes aren’t available on Nike’s own apps and websites.

“Nike has chosen not to release the Air Max 1 Quick Strike Fourth of July as it featured the old version of the American flag,” a Nike spokeswoman said.

After images of the shoe were posted online, Mr. Kaepernick, a Nike endorser, reached out to company officials saying that he and others felt the Betsy Ross flag is an offensive symbol because of its connection to an era of slavery, the people said. Some users on social media responded to posts about the shoe with similar concerns. Mr. Kaepernick declined to comment.

The design was created in the 1770s to represent the 13 original colonies, though there were many early versions of the America flag, according to the Smithsonian. In 1795, stars were added to reflect the addition of Vermont and Kentucky as states.

TOPICS: Business/Economy; Culture/Society
KEYWORDS: 13stars; betsyross; blackkk; colinkaepernick; colonk; havetobeinthebuttbob; kaepernick; nike Navigation: use the links below to view more comments.
first 1-20, 21-40, 41-60, 61-67 next last
Is Kaepernick running Nike? Should we stop celebrating July 4 because the United States did not start out as a perfect country?
1 posted on 07/01/2019 4:57:33 PM PDT by reaganaut1
[ Post Reply | Private Reply | View Replies]
To: reaganaut1

Gosh I wish I bought Nike products. So I could stop buying that crap and begin boycotting them.

Apparently this dude has veto power over these business decisions. Since he is offended, that overrides every other consideration.

What sorts of idiots run Nike, that they give in to this crap? All this does is set them up for having to give in to future demands , otherwise be condemned as racist .

Nike stock holders should question the Board of Directors as to who exactly is running the company??

The Board, or a race-baiting loser who hates America???

So some slimeball loser anti American jerk now tells a multinational company how to run their business.

I’m so glad I don’t buy their stuff. A handful of corporate shirts have Nike logo’s but certainly nothing I pay for

Do they sell shoe laces? Maybe you can buy one. And then return it.

I guess he told Nike that he wouldn’t don a pair of those sneakers under an endorsement contract.

Yet I’ll bet he doesn’t like be blamed/lumped in with all Islamonazis.

Geez, and here I thought turds dried up and lost there stink after a time. Nike will never see another cent from me.

The American Flag is not some adornment to help sell sneakers, so while it is stupid they let Colin dictate what they do, I’m happy they cancelled this affront to our flag.

If Kaepernick wasn’t a hypocrite who just hates America, he would go to the countries that are still practicing slavery and say it offends him. But it doesn’t, because he’s a liar.

I’m a fan of Betsy Ross and I am offended by Colin Kapernick.

They are the ones who empowered him when they went all in on backing his anti-USA protests in their ads when most sponsors would have cut him. Now he is flexing that power and they are crumbling, rather than distancing from him while they can. 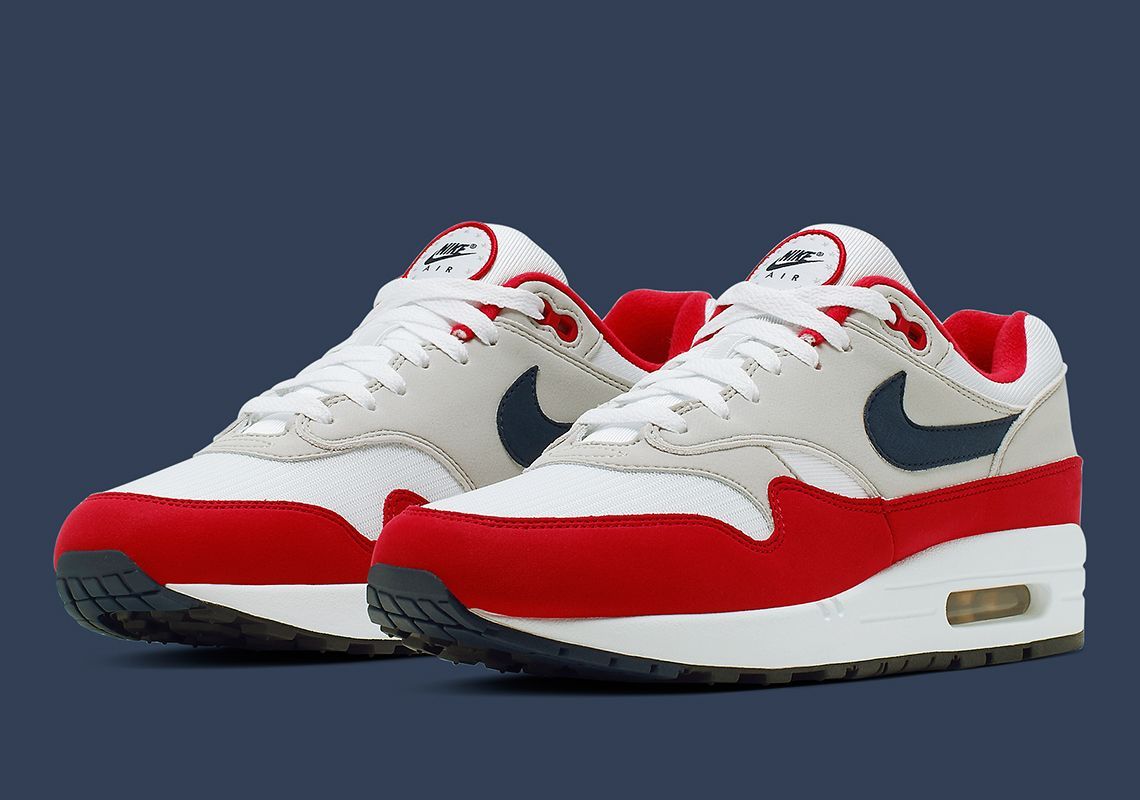 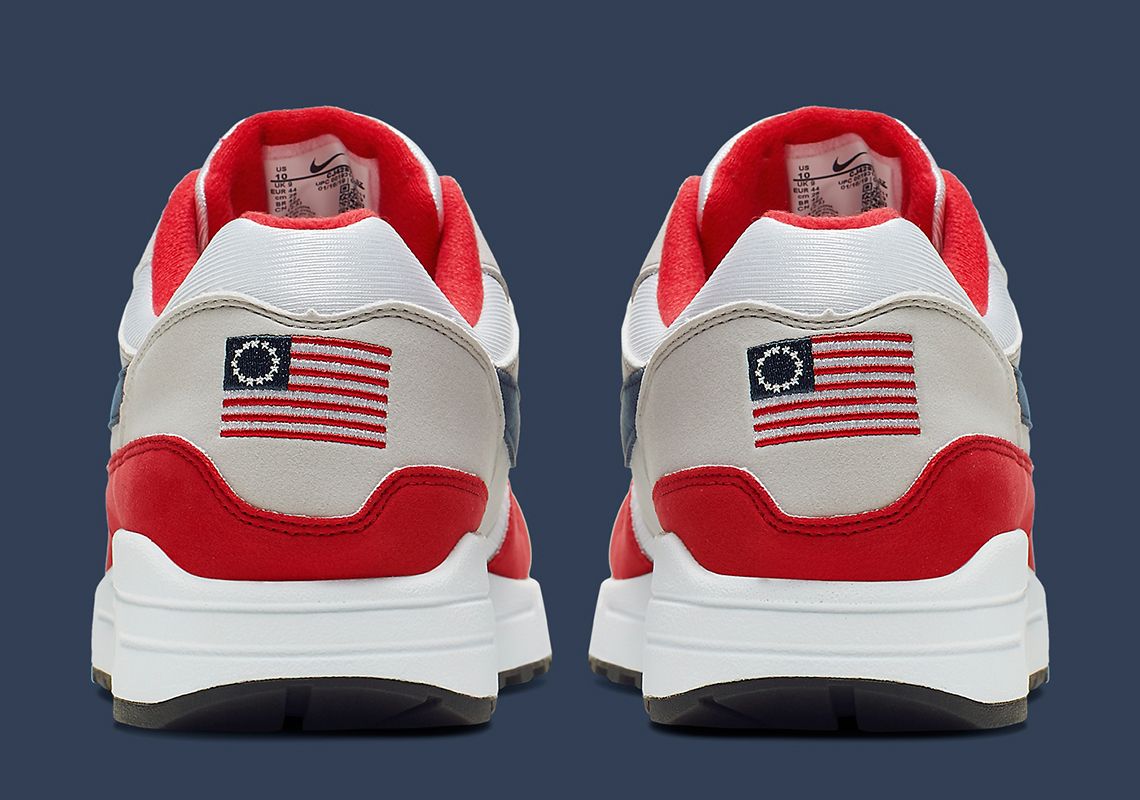