A final plan for tolls for users along the future Interstate 10 Bridge and Bayway could be known in July, a state transportation official said Friday.

It will be unveiled ahead of the August release of the final environmental impact statement on the entire $2.1 billion project.

But at least one state lawmaker says more time is going to be needed to hash out tolls and their impact on local motorists.

“I have a tremendous amount of respect for the experts and the work being done by the state DOT,” said state Sen. Chris Elliott, R-Daphne. “But it’s probably fair to say that we are going to have to have more time to figure out exactly what this toll is going to look like, what the public subsidy is going to be, and what the federal portion will be.”

His comments come after the Alabama Department of Transportation confirmed Friday that an “overwhelming” number of public comments on the I-10 project oppose the $3 to $6 toll range.

The comments were received by ALDOT as part of the latest public commenting period, which closed Thursday.

ALDOT, in a news release, said it received 700 total comments which will all be published in the final EIS.

“The theme is that people support the need for additional capacity … the concern is the toll rate,” said Allison Gregg, spokeswoman for ALDOT on the project. She said the number of comments was slightly more than the approximately 650 the state receiving during a similar public comment period in the project’s earlier phases in 2014.

She also said that less than half of respondents completely oppose a toll.

The international bankers are going to get rich on this deal of adding a toll to an existing interstate tunnel.

I travel that back and forth regularly .... including today..

Why should I have to pay a toll because government politics screwed it up the first time?

Why should I have to pay more in taxes because a lot of people from LA, MS, TN, AR, etc. want to go to our beaches? I don’t believe anyone should have to pay a toll but, if someone does, make them pay when they’re heading to our beaches.

I’ve heard things like $6 toll. I travel back and forth now maybe 3-4 times per week. Is that $6x2 (back and forth)x3 days = $1872 more in taxes for me? Or $2496 for four days average back and forth. Anyone suggesting a toll for INTERSTATE travel should be removed from office.

Exactly! I am mad as can be over this.

Or they could do like Delaware and keep the toll minimal ($1.00) on weekdays defined as Monday morning through Thursday evening. Friday morning the tolls jump to $4.00 or more.

They should have built a bridge to begin with instead of that stupid tunnel.

I’ve always said whoever signed off on that Eastbound entrance should have been prosecuted.

I have family across the bay. I went across to see a family member in the hospital today and I will go back across tomorrow to church and then to the hospital. I go across every weekend and a lot of times twice. I feel I am taxed enough already.

How do you feel about dried apple pies?

I wondered if anyone would catch that.

I first read that poem in study hall in 1963. I got to laughing and my best friend read it and he started too. We couldn’t quit.

I don’t remember where I read it, but it’s stuck around in the junkpile in my head for decades.

as one of the Mississippians that has travelled over drawbridges or gone the long way around ,I marvel at the beauty of the suspension bridgeand it’s ease of access. But I wonder at the method of collection, I dread the method of collection’s inherent cumbersome payment and the amount not as much. I am so happy to visit the sugar white sands that I’ve visited since 1962,when my dad used to load us up in the Chevy station wagon and take the 6 hr trip,(back then) so he could relax in the view of sparkling blue green water without being shot at by the Japanese who owned the previous beaches he’d seen (Saipan, Tinian and Guam.

16 posted on 06/02/2019 5:43:57 AM PDT by Boowhoknew
[ Post Reply | Private Reply | To 4 | View Replies]
To: political1
An interstate hiway belongs to the state but is part of the Federal Hiway system. The road must be built and maintained to federal Standards.

The issue was debated and determined with the construction of the first federal peoject known as the National Road. It was successfully argued that the constitution did not provide for federally financing roads. That was left to the states. The issue was argued in the early 1800's

The first road ran from Cumberland Maryland to Vandalia Illinois 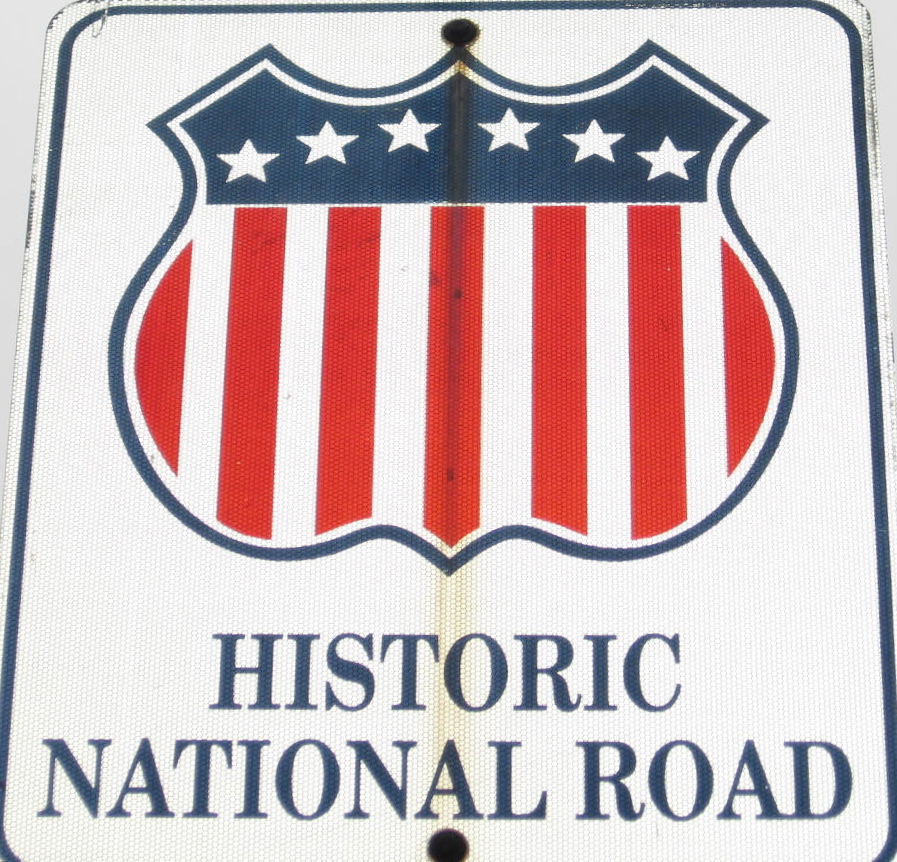 As an out of state beach goer, I like visiting the Alabama Gulf Coast.

Where exactly is this bridge?

We frequently traverse the Bayway on the way to Redneck Riviera (Panama City Beach). We’ve tried every way there is - Bankhead Tunnel, Wallace Tunnel, and the bridge.

As we come in on US 98 from Hattiesburg, we have the best luck diverting across the bridge, and then re-accessing the Bayway.