Several people were shot on Saturday at a San Diego synagogue. Police have one man in custody.

The shooting took place exactly six months after the Tree of Life Shooting in Pittsburgh.

One of the victims is said to be the synagogue’s Rabbi, Yisorel Goldstein, who founded the Chabad center in 1986.

There is at least one fatality.

The mayor of Poway is calling this a hate crime.

We have come across what appears to be a manifesto for the Poway synagogue shooter. He identifies as an anon from 8chan's /pol/ board. He claims he was inspired by the Christchurch shooting. His manifesto is filled with shitposting and should not be taken literally. https://t.co/a3QlN8dsDy

According to reports the manifesto was posted on Pastebin on Saturday. 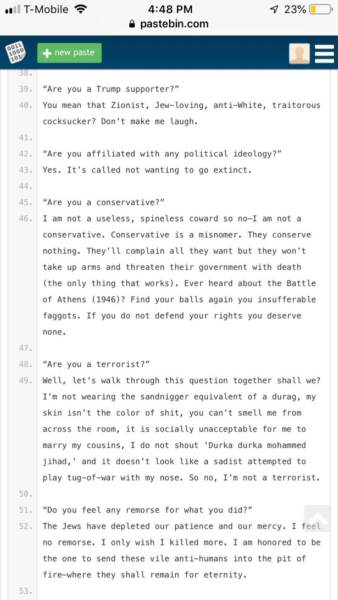 Wow, he sounds simpatico to the DemocRAT anti-Semites in Congress who also hate Trump.

Both the neo-Nazi scum and the political left love using that word Zionist, don’t they?

The ravings of a lunatic.

Five will get you ten that the scumbag Stalinist media will blame Trump for this deranged Demonrat puke.

The anti-semitism that spawns these attacks does not originate in groups found on the SPLC "hate group" list. These attacks are spawned in the DNC, House of Represenatives, and the editorial boards of CNN, MSNBC, Washington Post, and New York Times.

Looks like the lefties aren’t going to get their dream come true perp with this one.

Not only that, he was stopped by a good guy with a gun, which is why you will never hear about this incident again.

When did that appear and was there an uproar?!?!

Yeah this guy hates everybody!

He’s worse than me when I first wake up.

I did not want him to kill anyone. It’s awful and senseless.

But he considered Jews a bigger threat than muslims?

That tells you right there how screwy he is.

Yep, inconvenient for the narrative.

Missing in this entire discussion is how the perp was able to get a gun in gun controlled CA.

Ilhan, is that you?

Impossible.Trump’s a white nationalist; everybody knows that. /s

Uncle Bernie can’t wait to add him to the dnc voter registrations! 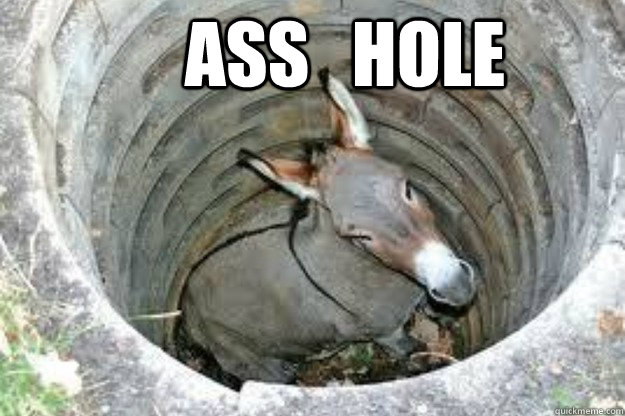 Well, this story just died for the media.

maybe a few peeps about it tomorrow, but after that...poof

I’ll bet this inbred is a descendant of helen thomas!