Police arrested 26 young people during a disturbance at Eastpoint Mall on Sunday night after a carnival at the Baltimore County shopping complex was shut down.

Sometime before 6 p.m., Jolly Shows Spring Carnival and mall officials made the call to close the carnival for the evening, Baltimore County police spokesman Shawn Vinson said at a news conference at the scene Sunday.

Carnival officials were “overwhelmed by the number of people that were trying to get in,” Vinson said. After the carnival was shut down, a crowd of about 1,000 people made its way through the mall parking lot and into neighborhoods, he added.

Police received several calls about the disturbance around 6 p.m., Vinson said, and about 50 officers from Baltimore County and state police responded.

Some fights broke out, Vinson said, and the 26 people who were arrested were charged as juveniles with disorderly conduct. Vinson said there were no injuries.

By 9 p.m., groups of teenagers could be seen getting ride-sharing services and boarding buses to leave the area. Vinson said the Maryland Transit Administration brought buses to help disperse the crowd. The scene was largely clear by 9:30 p.m., with just the large police presence blocking off some roads leading to the mall.

He said the mall is expected to open as usual Monday.

The carnival was scheduled to end Sunday night at 11 p.m., according to Jolly Shows’ website.

Somebody opened the cages at the Baltimore Zoo?

Only the primate cages.

All that diversity...and it doesn’t work?

And their concerned parents - both Mom & Dad - came and collected them and gave them a stern talking to. 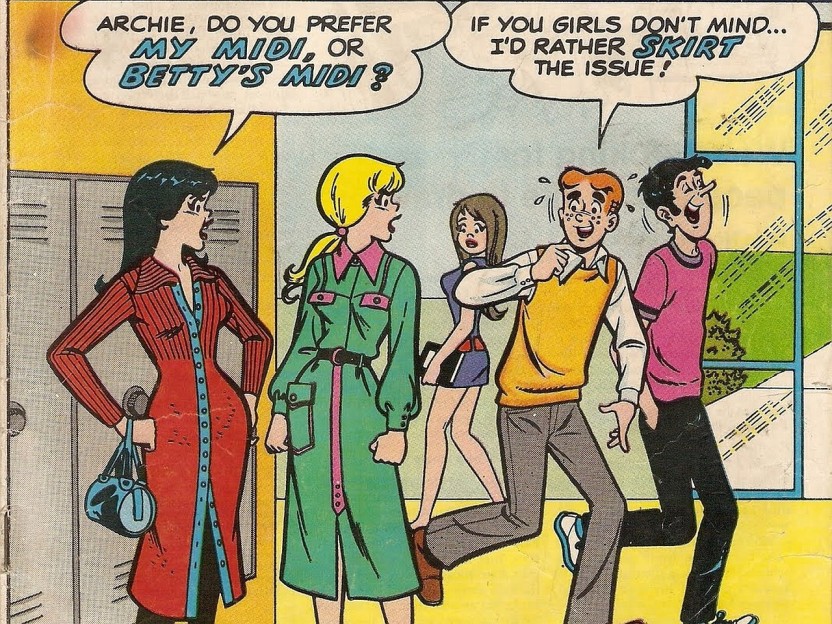 We had a situation like this at our Dane County Fair a few Summers back.

Fights breaking out all along the Midway! Gunshots, Fer Pete’s Sake!

10 posted on 04/22/2019 7:59:27 PM PDT by Diana in Wisconsin ("And she and Billie Jeff was throwing somethin' off the Tallahatchie Bridge...")
[ Post Reply | Private Reply | To 1 | View Replies]
To: Tolerance Sucks Rocks
Since they don't say Far Right White Supremacists, I suspect it's the other kind of youths.

Being a disciplined gambler, I will call it: they are obama kids.

Dundalk ain’t what it used to be....hon.

These feisty youngsters like to interact with people attending events such as fairs and parades. That is in addition to the lively hi-jinks they engage in at malls and high school sporting events. Those little scamps!

There is a very unsurprising dearth of photos of the those 26 people.

Seriously, because parents won’t do anything, somehow, the government will need to get involved. And they will do it badly.

19 posted on 04/22/2019 8:13:10 PM PDT by The Antiyuppie ("When small men cast long shadows, then it is very late in the day.Â”)
[ Post Reply | Private Reply | To 13 | View Replies]
To: Tolerance Sucks Rocks
Almost seems like the camera person knew they were going to have to fill in a blank spot in reporting.