Special counsel Robert Mueller’s report on the Russia investigation is not expected to be delivered to the Justice Department next week, a senior department official told The Associated Press on Friday.

The official could not discuss the matter publicly and spoke to the AP on condition of anonymity. It was not immediately clear when the report might come, though Mueller is showing signs of concluding his probe into Russian interference in the 2016 election and ties to the Trump campaign. […]

On Friday, six House Democratic committee heads called on Barr to make Mueller’s full report public, including any “evidence of misconduct” by Trump.

Mueller’s team has been dwindling in recent weeks and lawyers from the U.S. attorney’s office in Washington were assigned to the criminal case of Trump confidant Roger Stone since his arrest last month, which could be an indication that Mueller is planning to hand off the investigation. …

You mean CNN was wrong again?

NOBODY EXPECTS THE MUELLER REPORT!

Of course its not expected next week, President Trump will be out of the country.

After reading about it 6 times it seems like old news now.

AP source: Mueller report not expected next week
It will be leaked next week.
BTW how does the AP know? Because Mueller had the news leaked.

That’s about as useful as saying nothing at all.

I’d be fired if it took me this long to write a report.

Day in the life of a Commissar.

They are on a roll. Covington, kavenaugh, Jussie, mueller and others.

What a joke. The guy is a fidiot.

Yes, indeed. Dragging out the very release of the report, let alone what is in it.

I suspect the report will be mostly narrative about things that supposedly might have or could have happened rather than anything that actually did. Jerrold Nadler and Adam Schiff will then conduct numerous hearings to “get to the truth”, etc. 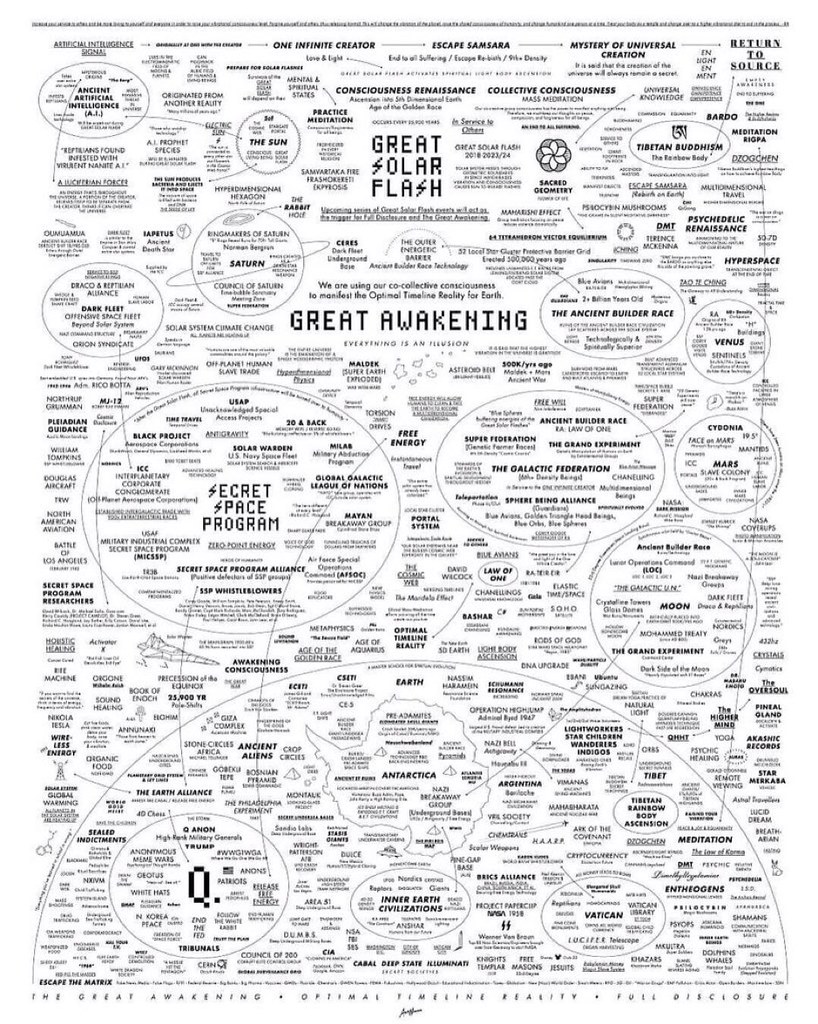 It’s not? I guess I better buy toilet paper after all.

Hate when that happens.

Is Planet X on that “chart” somewhere?