If Nancy can stop the SOTU this year, she can stop it next year too.

I don’t care what Ann Coulter thinks, she is just around to sell books and collect money for appearances.

President Trump knows what he is doing. He doesn’t need her advice, he never needed it before, doesn’t need it now.

Yes it does, but on the other thread about this, only a very few of us see the reality of what he’s done.

Especially after announcing a few hours earlier that he would deliver it on schedule.

Not good jerking his base around!

Sun Tzu - When you appear weak, your really strong?

Why did Donna Brazile tweet out #PresidentPelosi earlier this month?

Why would Pelosi want to go on a foriegn excursion & visit the troops in a war zone?

Why would Trump giving SOTU in a non-traditional locale be a win for Democrats?

Where would Pelosi give the Democrat rebuttal to the President’s SOTU?

POTUS took her trip & the usurper’s SOTU in the house.

DJT will NOT be re-elected in 2020. Will likely be Impeached and possibly Convicted (of multiple crimes real or imagined) and Removed; President Pelosi will then take the reins of government until 2020 when she will be elected by overwhelming acclaim beginning the transition of the US into a full blown Socialist Regime of the worst sort (as if their were any other) ...

Why would POTUS listen to washed up has been flip flopping Ann Coulter? What has she got to do with any of this? I’m sure Pres. Trump has things under control. I don’t care if he gives the SOTU or not and he only looks weak to NeverTrumpers.

Trump is being very careful to not project the same.

There is simply, absolutely no reason that the President shouldn't give the SOTU on the 29th.....

Now you know why they wanted Nancy as Speaker....They have her by the ....somehow.

No it does not make Trump look weak. Trump is keeping his eye on the prize — building the wall. You can’t let dingbat Nancy set the agenda and make it about giving to State of the Union Address.

So many concern tolls....he took the high road and opted to not turn it into a circus which would have given the Fake News a hey day....he wants to win the war, not every petty battle...and he is massing his forces for where and when they will count the most.... 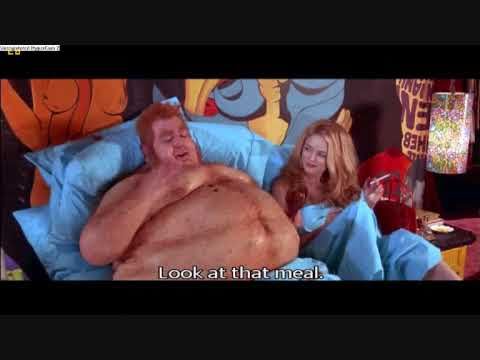