As an Evangelical Christian, Pompeo can easily see the historic damage that was done by Mr. Obama’s speech made during what was later dubbed his “apology tour.”

The man who, in my estimation, holds the title of one of the greatest secretaries of state ever, made a trip to the Middle East earlier this month. Mike Pompeo stopped in Cairo to speak to the students and faculty at the American University in Cairo. He said, and I quote, “America is a force for good in the Middle East.”

This was unlike president Barack Obama who stood before a group in Cairo and declared: “The relationship between Islam and the West includes centuries of coexistence and cooperation, but also conflict and religious wars. More recently, tension has been fed by colonialism that denied rights and opportunities to many Muslims, and a Cold War in which Muslim-majority countries were too often treated as proxies without regard to their own aspirations. Moreover, the sweeping change brought by modernity and globalization led many Muslims to view the West as hostile to the traditions of Islam.”

The translation of that bit of rhetoric seems to be that the US was responsible for every ill to beset the Muslim world. Nothing could be further from the truth. Americans have never been interested in nation-building.

As Pompeo reiterated to the assembly: “In falsely seeing ourselves as a force for what ails the Middle East, we were timid in asserting ourselves when the times and our partners demanded it. We grossly underestimated the tenacity and viciousness of radical Islamism – a debauched strain with a faith that seeks to upend every other form of worship or governance. ISIS drove to the outskirts of Baghdad as America hesitated.'

As an Evangelical Christian, Pompeo can easily see the historic damage that was done by Mr. Obama’s speech made during what was later dubbed his “apology tour.” The secretary of state recounted that the US, rather than being a force for evil in the Middle East’s Muslim community, was interested only in standing with the Arab people and helping to develop a safe, economically prosperous environment, assuring freedom for future generations.

Mr. Pompeo was quick to compliment President Abdel Fattah el-Sisi for his actions that literally saved Egypt from the corrupting influence of the Muslim Brotherhood. During his campaign as prospective president of Egypt, and after the overthrow and arrest of Muslim Brotherhood leader Mohamed Morsi, Sisi declared, “There will be nothing called the Muslim Brotherhood during my tenure.” He has kept that promise, and Pompeo thanked him for his courage and tenacity.

It was my honor to meet with and interview Egypt’s President Sisi during recent visits to Cairo. There is no doubt in my mind that no other world leader has more effectively won the ideological war against radical Islam. It is astonishing how he came to govern during the most trying time for that Middle Eastern country.

Also, while speaking at the university, Secretary Pompeo congratulated President Sisi on his diligent efforts to endorse freedom of religion in Egypt. On January 7, 2019, the Nativity of the Christ Cathedral (the largest Coptic Christian church in Egypt) was dedicated. President Sisi, who commissioned the building as a gift, said it was “a message of peace and love to the world.”

His was, said Pompeo, “an example for all leaders and all peoples of the Middle East.” President Trump tweeted his enthusiasm: “Excited to see our friends in Egypt opening the biggest Cathedral in the Middle East. President El-Sisi is moving his country to a more inclusive future!”

Secretary of State Pompeo made the tour of the Middle East not to apologize for perceived sins, but to reassure leaders that the US is dedicated to defending her allies, stopping ISIS, and aiding in economic development. Rather than denigrating his homeland, Pompeo struck just the right note of standing firm in the commitment to provide aid, while at the same time persisting in the fight against fanatical Islamism.

2 posted on 01/20/2019 4:35:52 PM PST by Ann Archy (Abortion....... The HUMAN Sacrifice to the god of Convenience.)
[ Post Reply | Private Reply | To 1 | View Replies]
To: dennisw; Cachelot; Nix 2; veronica; Catspaw; knighthawk; Alouette; Optimist; weikel; Lent; GregB; ..
Middle East and terrorism, occasional political and Jewish issues Ping List. High Volume If you’d like to be on or off, please FR mail me.

one of the greatest secretaries of state ever

Can't be. Hillary was the greatest. Kerry, the next greatest, he'd reverse the order. Maddy Albright. Edmund Sixtus Muskie,

Sadly, I hear that Pompeo is being recruited to run for the Kansas Senate seat being vacated by the retiring Pat Roberts next year.

Pompeo and Roberts are reportedly meeting to discuss this prospect.

That doesn't feel right. Especially in light of the ball he has rolling in North Korea and elsewhere. I pray God gives him complete clarity.

Jeff Sessions would have been better off remaining in Senate than as AG. Pompeo belongs in cabinet as SOS.

Pompeo is an absolute home run for America!

Pompeo would make for one hell of a choice for 2024.

He’s great! And so loyal to Trump too. I hope he stays on board and Kansas GOP finds another senate candidate.

I caught some of a show on cnn this morning with Axelrod doing an infomercial with Kerry. Basically going on about how great Kerry was and how he was always right and everything Trump is doing is horrible. I believe Kerry was pushing a book about how great he was. Pukefest.

It would be astonishing (and horrible) if Pompeo prefers being a Senator to being Secretary of State under POTUS Trump. SofS is a far more consequential position for the country and the world. I realize that people like getting into the Senate for those nice 6 yr terms and cozy life, but Pompeo is doing such important work and we need him where he is.

Oh good! I hope Schlapp will be next Senator then.

Sad that Kansas is even a concern. *sigh* How did state become so liberal or GOP so weak?

That would be Every Day Is Extra. Book lists for $22.48 + ship. Follow that link and you can get it for $9, including ship. Book was published Sept 2008. Already less than half price. Soon to appear in your Wal*Mart bargain bin.

..the only one who could remotely hope to continue the Trump agenda IMHO..

I trade books with other people and I buy books at Dollar Tree. I frequently find books there other people are looking for. I’ve noticed quite a few “political” books, usually by people like Debbie Wasserman Schulz and Rham Emanuel’s brother. They never seem to sell very quickly. I don’t buy them, even if other people might want them.

Let’s face it, Tillerson was a dud and a lot of people could see it from the beginning.

Pompeo is the first conservative SOS in a long while, I hope he doesn’t run for the Senate. 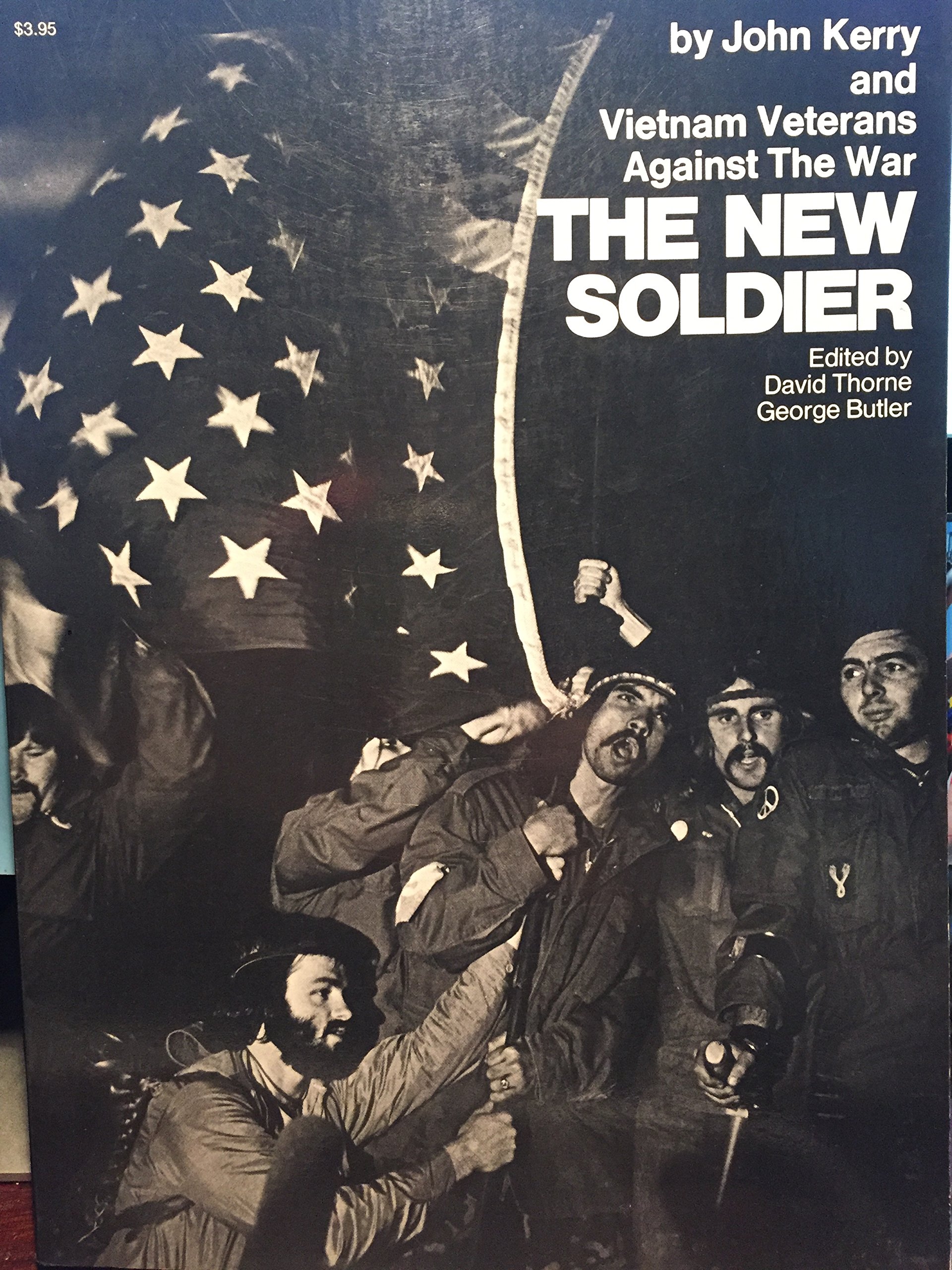 Going from US Sec of State to US Senator would be a hugh demotion.

Just rub some Ben Gay on your balls, you’ll be nice and toasty for hours.

Oh, I hope NOT. He needs to stay right where he is, and then run for President in 2024.