Secretary of State Mike Pompeo said Friday that Iran’s testing of space-launch vehicles is really cover for the further development of nuclear-capable ICBMs.

None of our business.

Sounds racist or something.

Russia engages in 'gangland' diplomacy as it sends warship to the Caribbean (Exercise with Venezuelan military, 2008)
http://www.freerepublic.com/focus/f-news/2088262/posts
(from 2006)

404 error returned from the Defense site for the Donna Miles article? There’s another copy here with a good link. 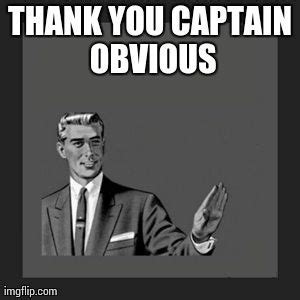 I think the plan by saying the obvious to the dimwit reporters is a lot like trumps wall plan. At the end of the day if dems and thier media whores refuse to give money for the wall trump declares an emergency and says that he warned them and now had no other alternative. When iran keeps it up at some point there will be an allied first strike. He is merely preparing the media for it. Had no choice tried to warn you of the dangers....