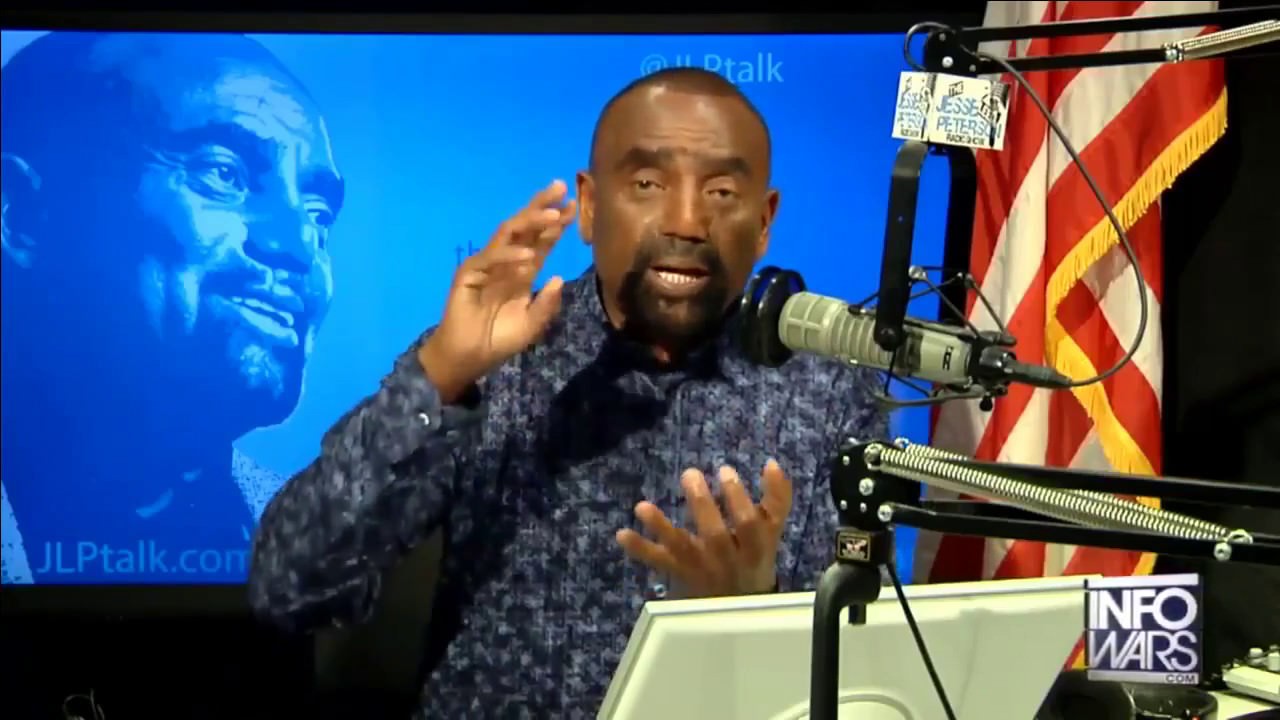 That’s a teaser. The words “hate white people...” may be followed by “who treat them badly” or by “who express hatred for them” or “who patronize them”.

Not clicking to find out.

Anyone walking away with 69 million dollars for doing no work is not licking anyone’s boots.

Suit yourself. It wasn’t meant to be a teaser, but the quote went on for more than I cared to transcribe. I have no vested interest in whether people watch the video or not. I posted it because it interested me, and it may interest others here who value what JLP has to say. That’s all.

I wish I could negotiate a 68 million no cut contract. I don’t know how these media outlets stay in business. Who watches anymore?

Money or not, she humiliated herself by prostrating herself for the machine. And she’s one more notch in the belt of the PC and anti-freedom of thought/speech brigade. Roseanne was the last one. Who will be next?

As a public service, from the link here ya go:

Most black people hate all white people, even if the whites are liberal — the moment the whites disagree with blacks they’re called “racist.”

By the way, I disagree with that. A more accurate statement would be:

Many black people have been conditioned to hate all white people....

And she was really good during the “Ferguson” crapola.

One of the few who was calling the racist b******s out as the drip drip drip of evidence showed St Brownie was the perp, hardly a “victim”

I certainly don’t watch any ABC channel TV. What I see are clips from You Tube.

MK should have stayed hard-nosed like Laura Ingraham. She went too much to the other side. She went wobbly. And they burned her. It was foreseeable.

When you go to the middle of the road, you get run over.

Good Video - I liked it. Don’t know who the black guy is but we could drink a beer together for sure.

JLP is one cool dude. He’s been around for a bit. He speaks up and he speaks his truth and he doesn’t back down. One has to respect that in this climate.

I barely watch Fox anymore - except Lou Dobbs. That station has ruined itself.

Rule #1: Do not appear in blackface.
Rule #2: Do not condone any blackface performance.
Rule #3: Do not apply rules 1 and 2 to liberals. Just because.

If you were black, and told your whole life by the liberal plantation leaders, religious leaders, schools, parent, or parents that whitey hated you and you can’t make it on your own without our help, and that everything bad in your life is the fault of Whitey and his Racism, Wouldn’t you Hate Whites too???

She posed in magazines wearing flimsy lingerie, and appeared on the Howard Stern show talking about comparative penis sizes.

I will agree with you.
No way (given what we have seen openly) that she got where she is licking clothed people.

That doesn't fit what she has shown us about herself and how she does things.