Full title: Michael Moore's ex-wife Kathleen SUES the filmmaker and claims he duped her out of movie profits - as her lawyer says she was the 'driving force' of his films

Kathleen Glynn filed a lawsuit against fellow filmmaker ex-husband Michael Moore, and claims that he has not paid her portion of their mutual movie profits.

Glynn's lawyer claimed in court documents that Gylnn was supposed to receive four percent of total revenue from their partnership. Page Six reported that Glynn only got $541 in 2014, the same year the couple's divorce was finalized.

The gossip site reported from the suit that Glynn 'was the driving force in the making of many of [his] films and other ventures. 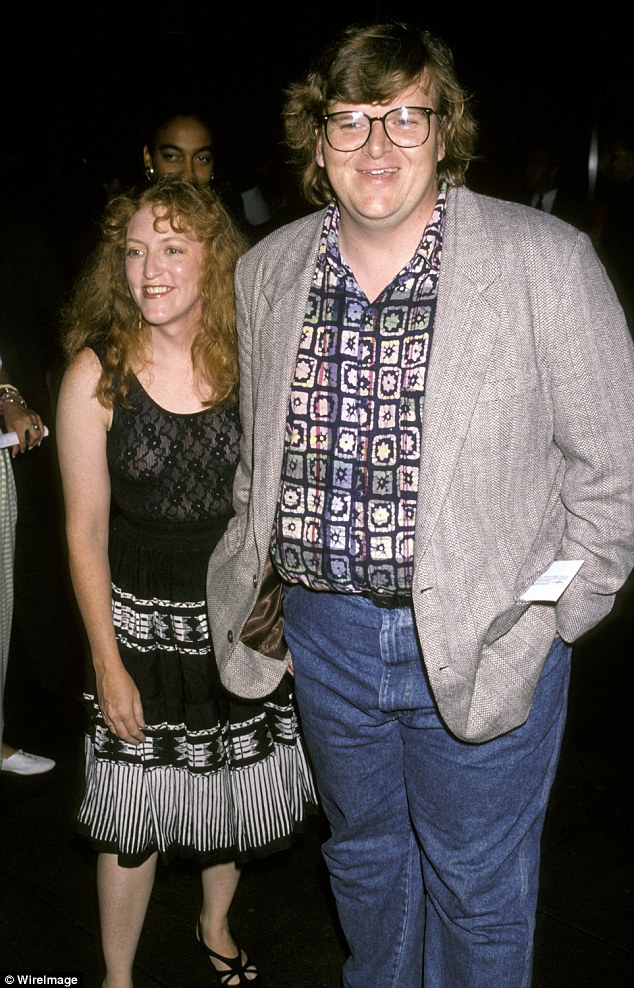 Derp de derp? Schooled in Dumbassistan? Just how wack-a-doodle would she need to be in the first place?

Such an unfortunate choice of a dress.

What a hideously ugly couple.

Maybe we need a follow up to the #MeToo Movement . . .

#MeScrewed for wives of famous liberal men who cheated them in divorce?

5 posted on 09/07/2018 8:59:12 AM PDT by LRoggy (Peter's Son's Business)
[ Post Reply | Private Reply | To 1 | View Replies]
To: RightGeek
Kathleen Glynn filed a lawsuit against fellow filmmaker ex-husband Michael Moore, and claims that he has not paid her portion of their mutual movie profits.

Michael Moore's who career has been a series of fraudulent dealing.

He sells frauds to the public.

You have to wonder who’d ever bed down with that blimp.....and there she is (ugh). That Jabba was married????

If you wish to call that human .... is her middle name Rover?

” and claims he duped her “

Geeze, this could morph into a class action lawsuit.

Yikes... thanks for the wide angle perspective

WHat? Michael Moore doesn’t want to share the profits!!! Someone should do a documentary on him using his own tactics. I’d pay to watch that! ;D

Hey honey, you’re not the only one he “duped”.

Well, this (pics aside) ought to “conflict” a lot of libs!

It’d be delicious irony if the tax evasion charge is true.

I can’t believe that lying sack got a woman to marry him. I would have believed the world is flat before l believed that.

and of a former husband